Amtrak to be affected by freight train derailment in Alexandria

Several trains had to terminate at their stations. 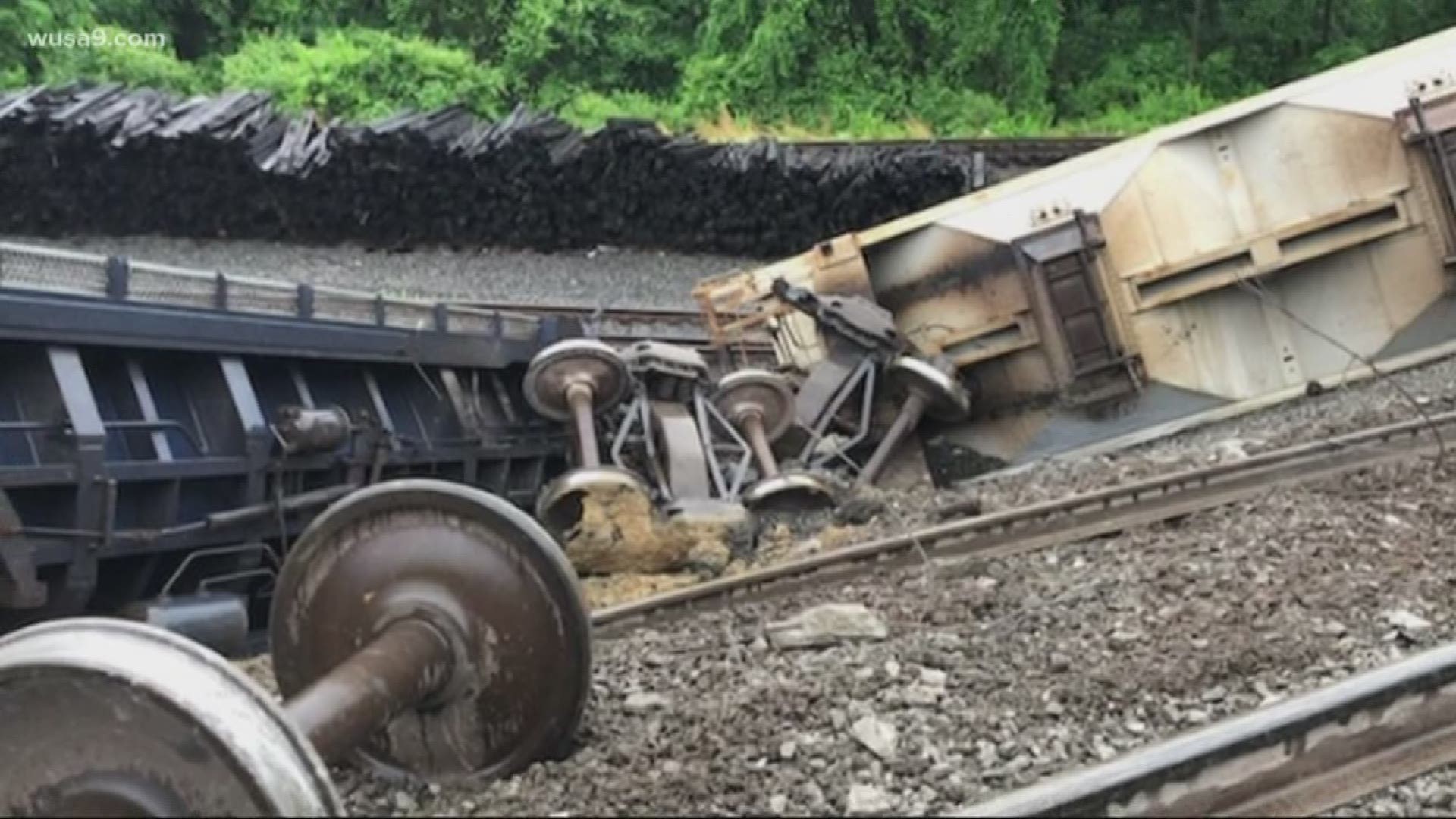 A freight train derailment in Alexandria on Saturday morning has affected Amtrak services.

According to an Amtrak official, there are approximately 400 people being held on trains due to the derailment, though they expect them to be on the move shortly.

Amtrak official confirms it doesn’t have an alternate line for Amtrak travellers affected by Alexandria train derailment this morning. Many trains are cancelled and delayed. Amtrak is in ‘information gathering mode’. No timeline for when the line will be clear and safe. @Wusa9

One train evacuated approximately 54 people on board and bused them to D.C.

Meanwhile, at least three trains have been canceled and another four are being held at Fredericksburg while a few other trains either terminated at the station they reached or reserved back to another station.

It's unclear how long the derailment will affect service.

Of the 167 cars, 30 train cars derailed near Floyd and Wheeler, due to a partial railway bridge collapse. All crew members were accounted for and there were no injuries.

At approximately 7:00 a.m. today, a CSX train derailed several railcars near Floyd Street and Wheeler Avenue. There are no injuries reported at this time. CSX is working closely with local firefighters and other first responders to assess the situation, and the safety of the community and everyone on site is our top priority as we develop a recovery plan. The train consisted of three locomotives, 91 loaded railcars and 76 empty cars.

AFD units are responding to a train derailment near Floyd and Wheeler. No further details at this time.