The price tag is more than $1 billion in state incentives through 2038. The agreement includes a provision for the state to pay Amazon a direct $22,000 per year kickback for every job it creates that pays more than $150,000 per year 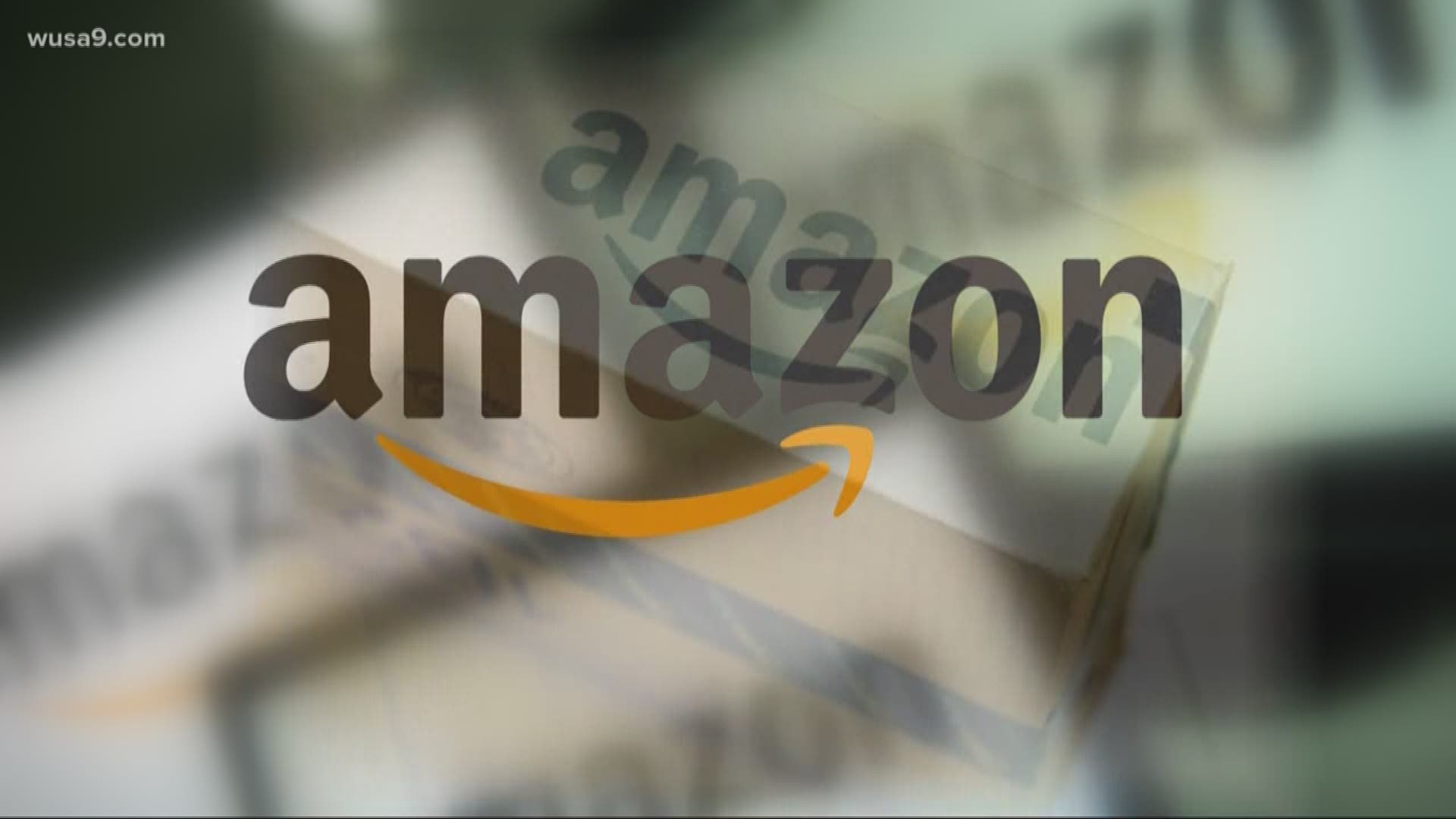 ARLINGTON, Va. (WUSA9) An Amazon headquarters does not come cheap.

The price tag is more than $1 billion in state incentives, according to a Memorandum of Understanding between the Commonwealth and Amazon.

The agreement includes a provision for the state to pay Amazon a direct $22,000 per year kickback for every job it creates that pays more than $150,000 per year.

Virginia's Economic Development Partnership Authority has entered into the legally binding agreement to pay Amazon as much a $750,000 in grants in exchange for brining tens of thousands of high-paying jobs to the state, according to the document.

That's in addition to a state commitment of nearly $300 million for transportation projects, the document says.

The agreement is signed Brian Ball, the Secretary of Commerce and Trade for the Commonwealth of Virginia as well as Stephen Moret, The President and Chief Executive Officer of the Virginia Economic Development Partnership Authority.

To count toward grant incentive payments to Amazon, new jobs must pay an average of $150,000 per year starting in 2019 and must escalate by 1.5% annually.

Grants will be available through 2038.

The Virginia agreement commits the governor and legislature to include funding for the Amazon incentives in all budget bills through 2038.

The agreement makes it clear the state believes its getting a good deal:

"The stimulation of the additional tax revenue and economic activity to be generated by the Capital Investment, Average Annual Wage, and New Jobs, constitutes a valid public purpose for the expenditure of public funds and is the animating purpose for the Workforce Grant and Transportation Projects", the agreement states.

Virginia predicts the paybacks on its investment will be huge, according to a state fiscal impact study:

You can read the full memo laying out the state's payments to Amazon below.

Arlington County Agreement with Amazon by WUSA9 on Scribd

Commonwealth of Virginia Agreement with Amazon by WUSA9 on Scribd