Police are seeking information on a woman who was found dead near a pier in Alexandria, Virginia. 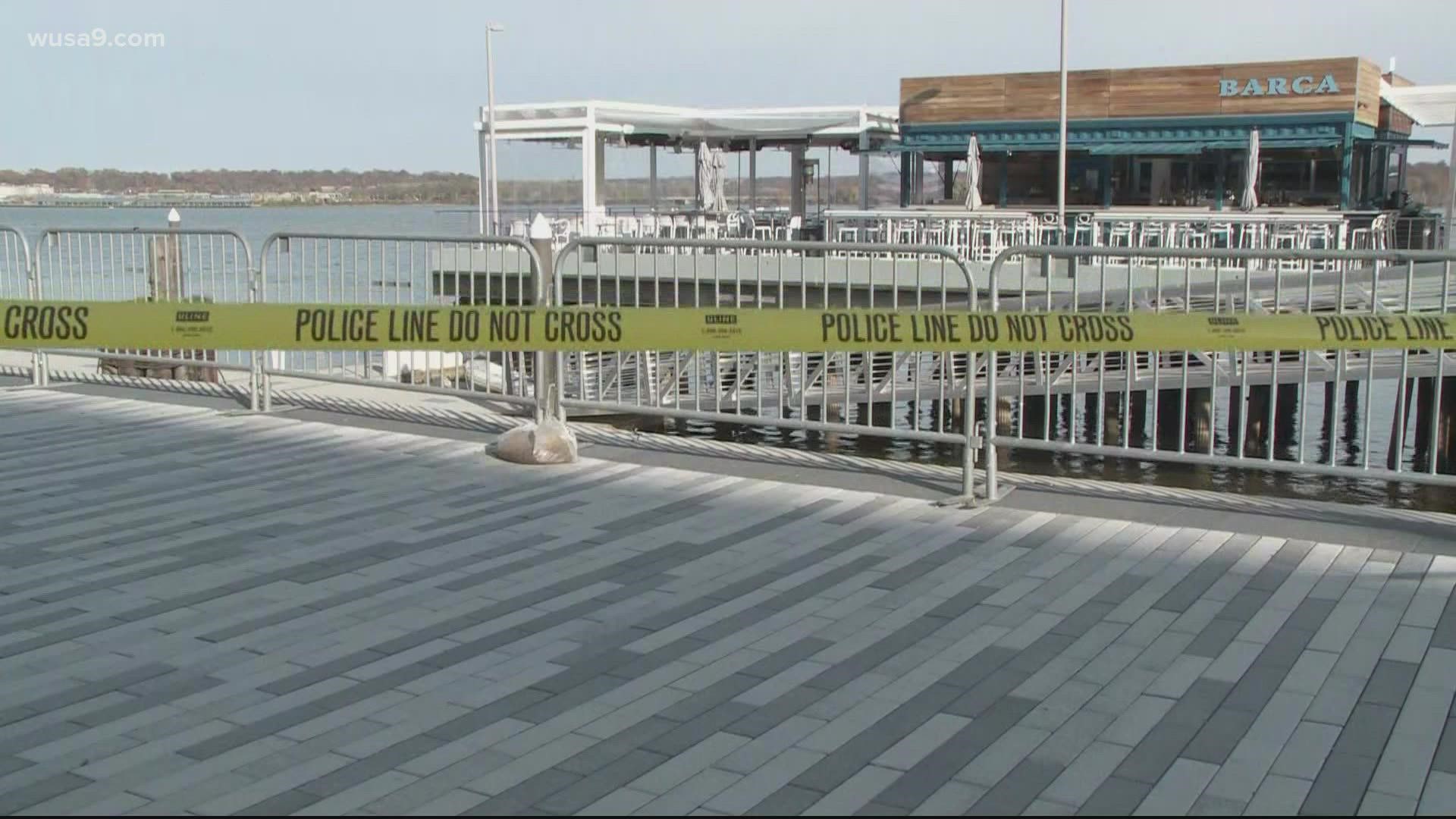 ALEXANDRIA, Va. — Police are seeking information on the death of an unidentified woman whose body was found floating near a pier in Alexandria, Va., Saturday morning.

Police said they received a call from a passerby who spotted the body in the Potomac River at Point Lumley Park near Duke Street.

Police pulled the body from the water. The woman is believed to have been in her 60s.

Police said the woman's cause of death will be determined by the medical examiner and her identity will be released after her next of kin have been notified. Foul play is not believed to be the cause of her death, according to police.

Anyone with information related to this woman's death is asked to call Det. B. Gill at 202-621-3287 or call the Alexandria Police Department's non-emergency number at 703-746-4444. Callers can remain anonymous.

This is a developing story and WUSA9 will continue to update as more information becomes available. 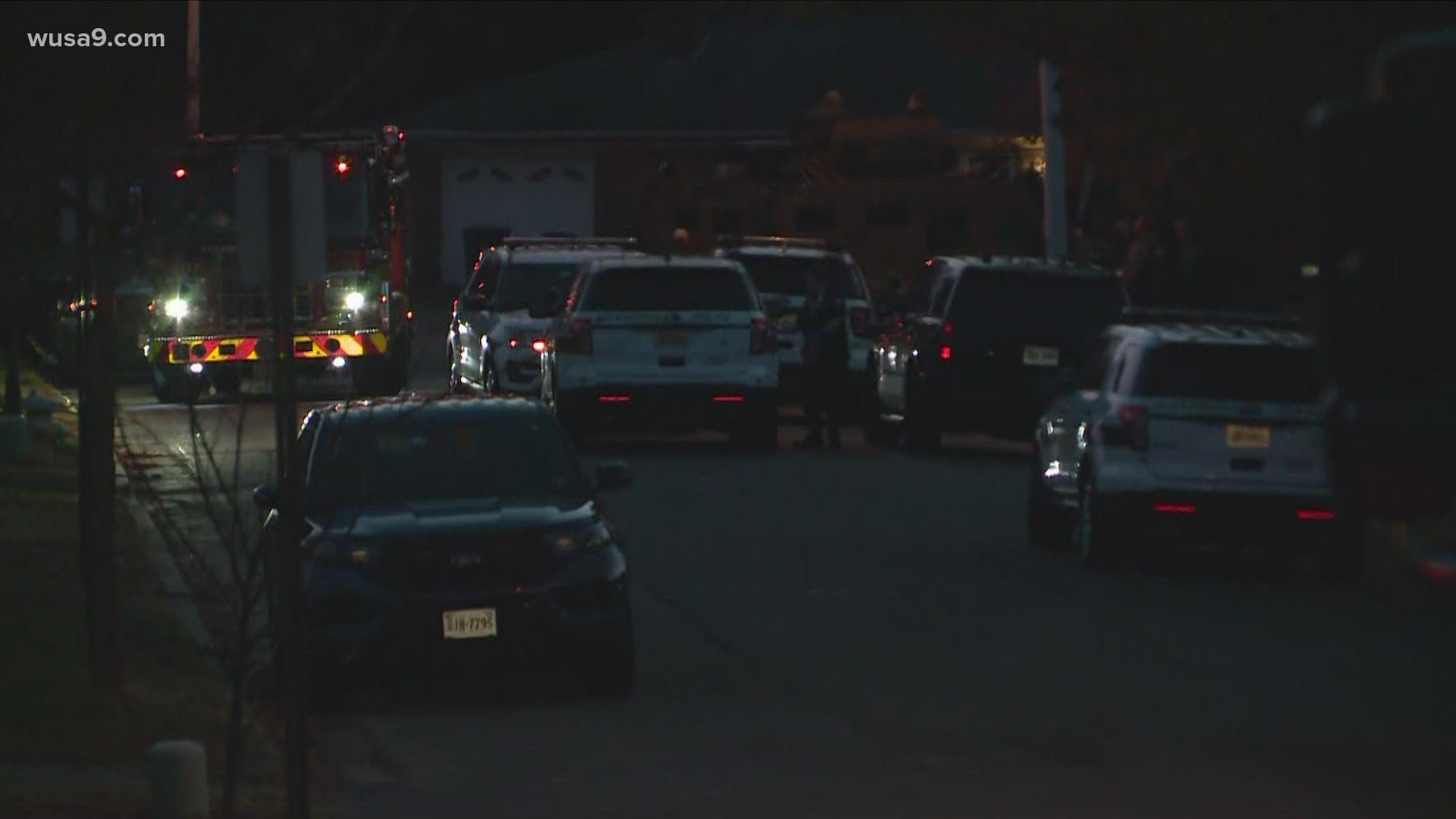