The incident happened Saturday night at a home in Aiken County. 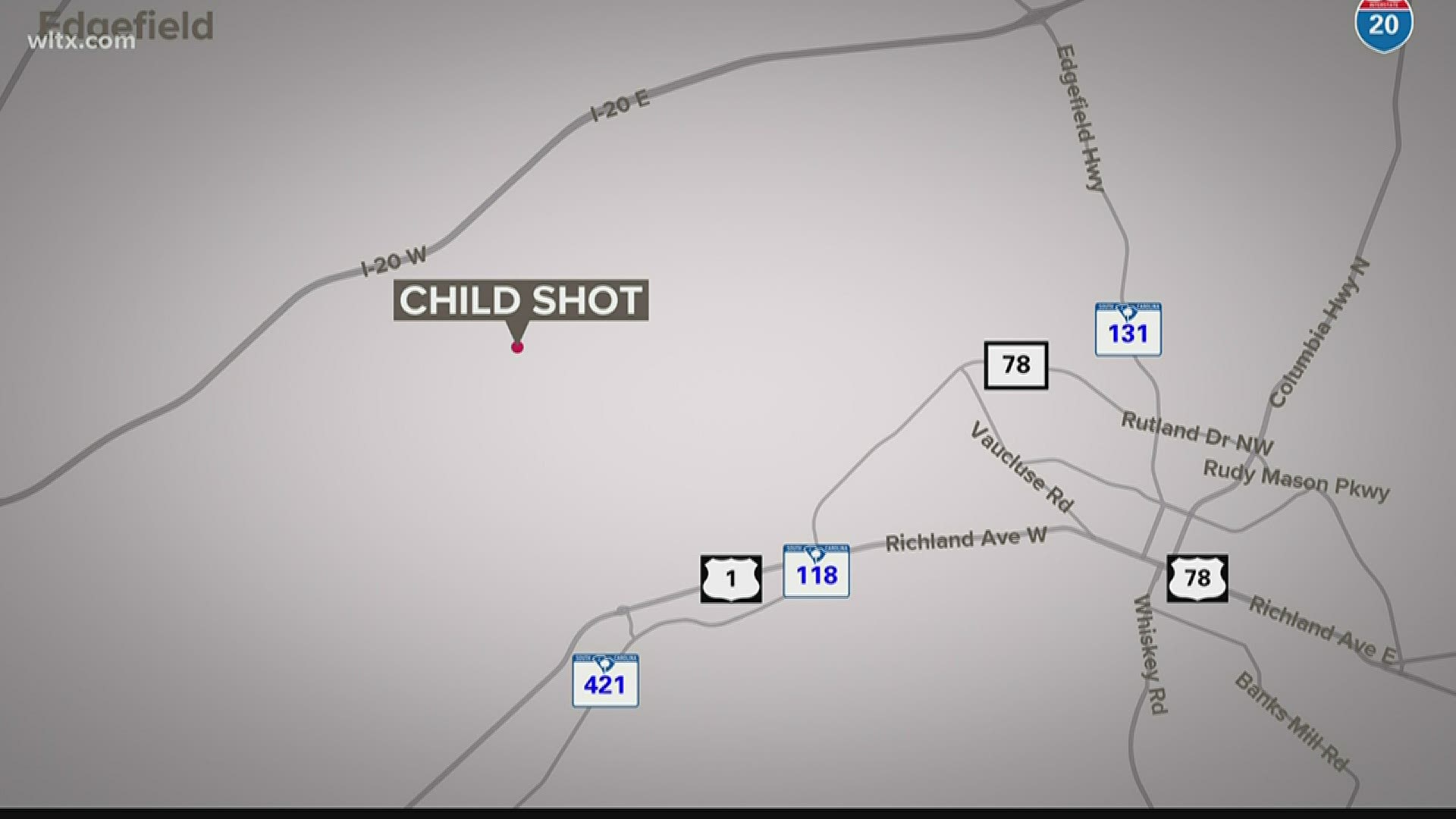 AIKEN, S.C. — Another South Carolina child is dead after finding a gun.

Two-year-old Jamarious Rogers of Graniteville was pronounced dead Saturday evening at the Augusta University Medical Center of a gunshot wound.

The Aiken County coroner's office was called to the hospital.  The shooting occurred around 8:30 p.m. at a residence on Gentle Bend court.

An autospy will be conducted in Newberry.  The AIken Sheriff's department is investigating

The news comes just days after a 3-year-old boy appears to have accidentally shot himself in Columbia. Richland County Deputies say the child died at the Wyndham Pointe Apartments on Brighton Hill Road around 6 p.m. Wednesday.

RELATED: Another $1,200 stimulus check? What we know so far

RELATED: Life of John Lewis to be celebrated over 6 days of ceremonies