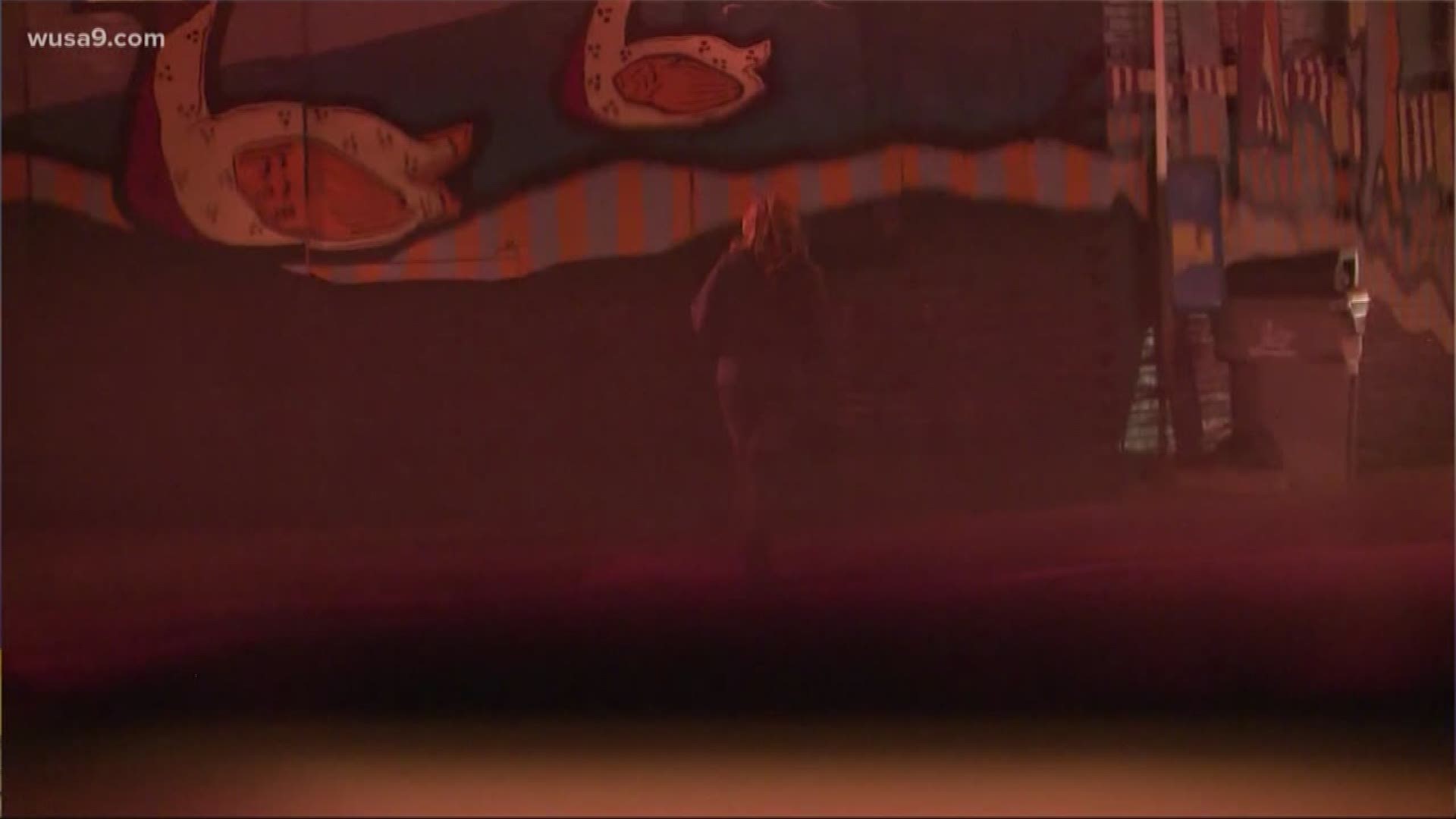 WASHINGTON -- Advocates for the decriminalization of sex work gathered at the Wilson Building Monday for a press conference to re-introduce legislation to protect street-based sex workers in The District.

Grosso was joined by the Sex Worker Advocates Coalition (SWAC) who created a campaign called DecrimNow a “movement to decriminalize sex work and to promote the well-being and safety of people in the sex trade,” according to their website.

According to Grosso the bill “retains protections for minors and prohibitions against coercion, exploitation, and human trafficking. Establishes task force to evaluate decriminalization's impact & recommend improvements.”

Supporters of the bill say criminalizing of sex work affects communities of color, those experiencing homelessness and members of the LGBTQIA* communities at a disproportionate rates.

It also has a negative effect on immigrants, people with disabilities and people with a criminal past, according to advocates.

“By removing criminal penalties, this legislation will reduce the vulnerability of sex workers to exploitation and violence, promote public health by improving access to services, and help address human trafficking,” DecrimNow said. “The decriminalization of sex work is one step in ending this violence and reducing the harm caused from a constant state of trauma.”

The organization said they believe people in the sex trade should be given the same economic, social and political rights as other jobs. According to the SWAC website, more than 80% of street-based sex workers are subject to violence.

By subjecting them to criminal penalties, sex workers would become more vulnerable to even more violence and possible police abuse, advocates say.

Decrim Now Bill Intro+ Press Conference
Causes event in Washington by DecrimNow DC and 4 others on Monday, June 3 2019 with 360 people interested and 94 people going. 5 posts in the discussion.