Police say that during the course of the investigation, Shreve told the undercover agent that he was sexually active with other children. 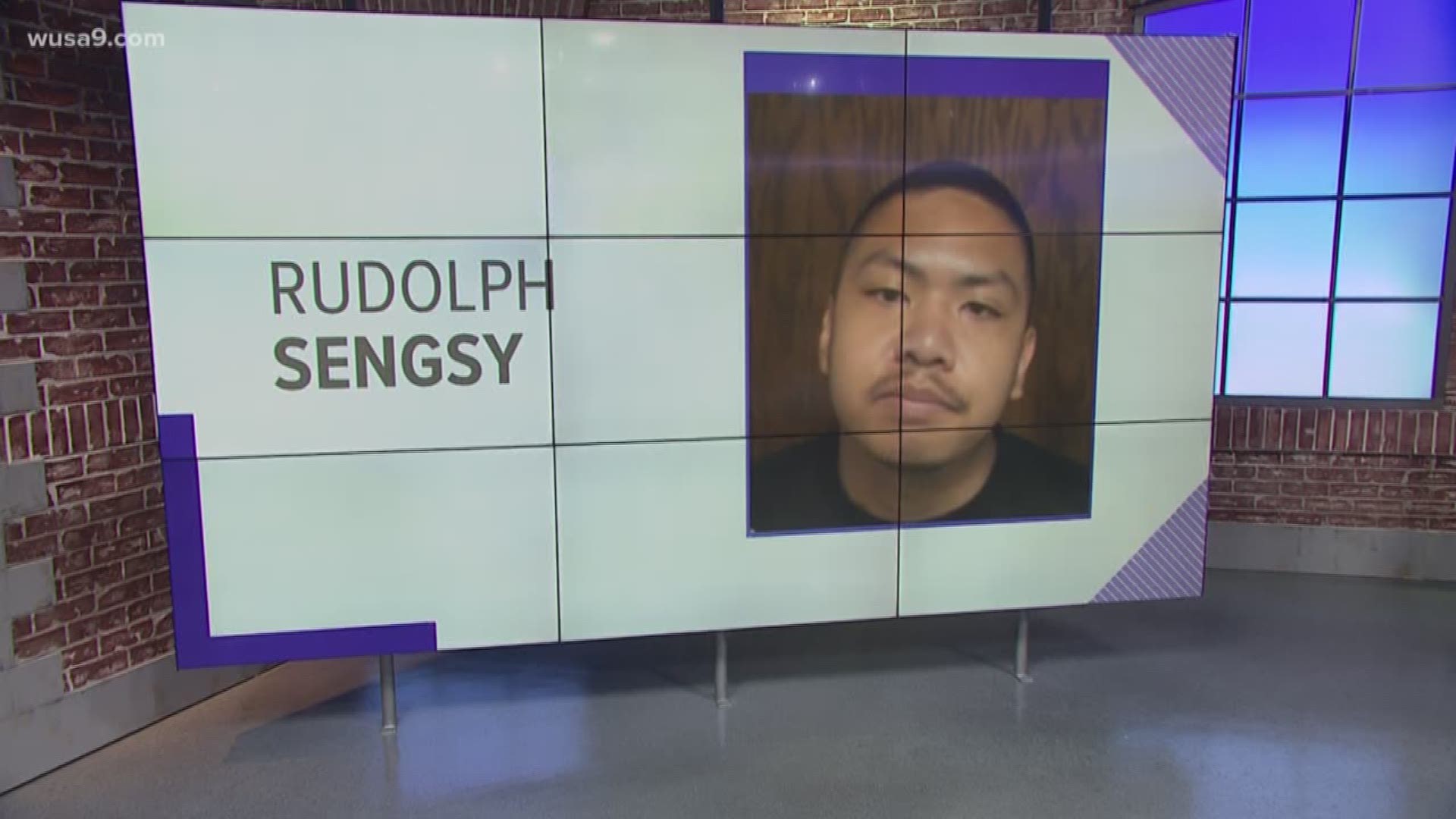 According to Frederick Police, Andy Shreve was chatting with an undercover agent who posed as a mother with two daughters. In the chat, Shreve planned to travel from Maryland to New York to have sex with the children.

Police said on July 11, Shreve traveled to New York where he was arrested by the FBI. He was charged by the FBI in U.S. District Court with traveling over state lines for sex with minors, and child pornography distribution.

After he was arrested in New York, detectives with the Frederick Police Department, FBI -- Violent Crimes Against Task force -- and Frederick County Sheriff's Office serviced a search and seizure warrant at Shreve's home.

Police said that during the course of the search warrant, investigators seized the computer and other digital devices that the FBI examined.

Police also said that during the course of the chat investigation, Shreve told the undercover agent that he was sexually active with other children.

Detectives are attempting to identify if there are any victims in the Frederick area.