Thousands of younger girls have already joined the cub scouts, and the BSA will also be accepting older girls in 2019. 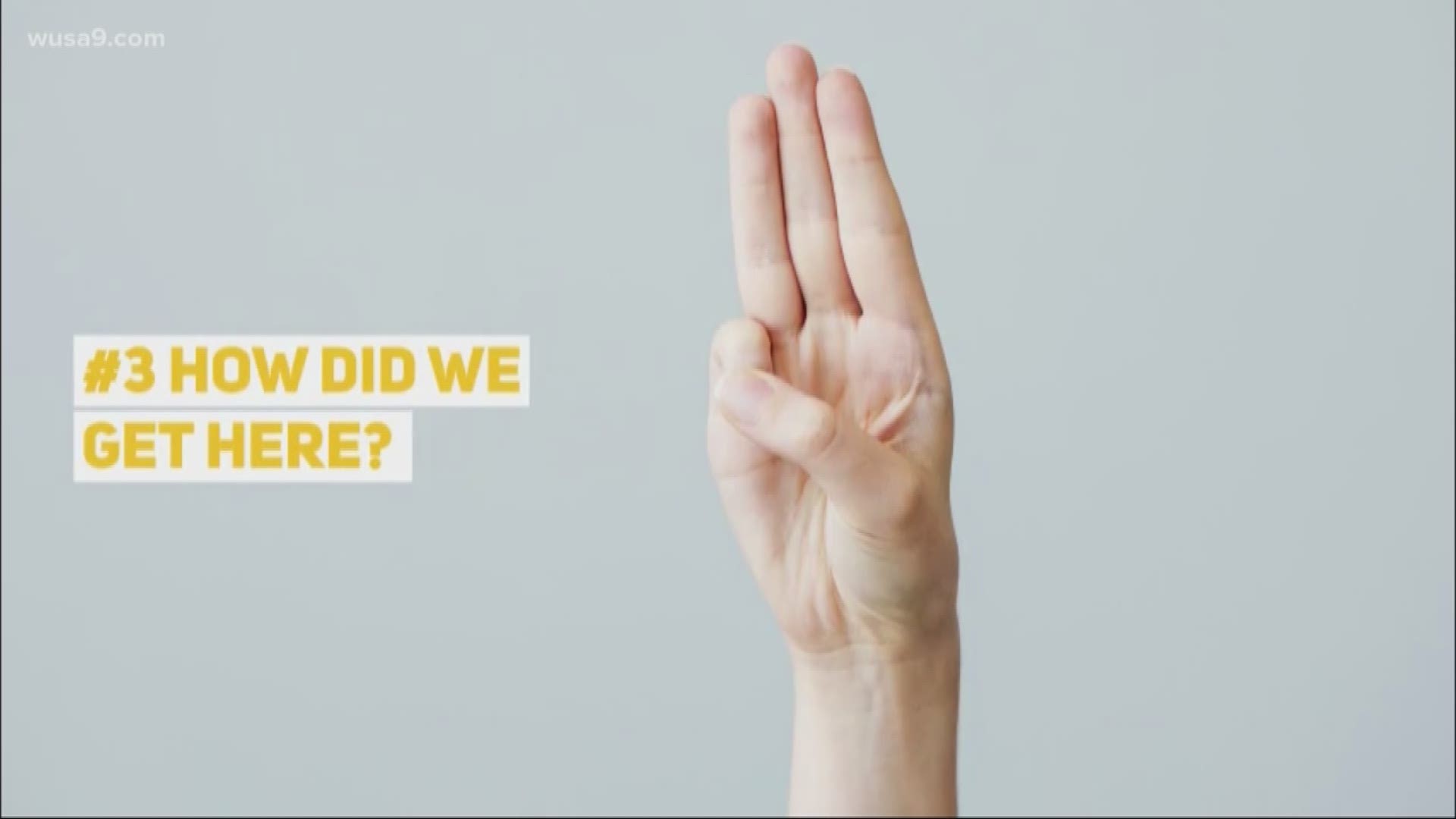 Here’s why: The Boy Scouts is going to drop the word ‘boy’ from its name in by February 2019 and is now allowing girls to join.

That fact has the Girl Scouts organization miffed and fighting back with a lawsuit.

The GSUSA filed a lawsuit against the Boy Scouts of America on November 6, 2018.

The GSUSA allege the BSA is infringing on its trademark, making unfair competition, and causing a lot of confusion.

The Boy Scouts plans to drop the ‘boy’ from it’s name next year to attract more girls to it’s now “all-inclusive” program.

It will now be called Scouts BSA.

The Girl Scouts said BSA’s new name and the way the group is advertising is a problem.

The GSUSA said the Boy Scouts do not have a monopoly over words like “scout” or “scouting” and that advertisements have sparked confusion.

#5 The lawsuit seeks an injunction against trademark violations and compensation.

Thousands of younger girls have already joined the cub scouts, and the BSA will also be accepting older girls in 2019.

This case is under litigation, and both sides are expected to meet with a judge in January.