The three suspects were employees at The Jefferson School in Frederick, Maryland. 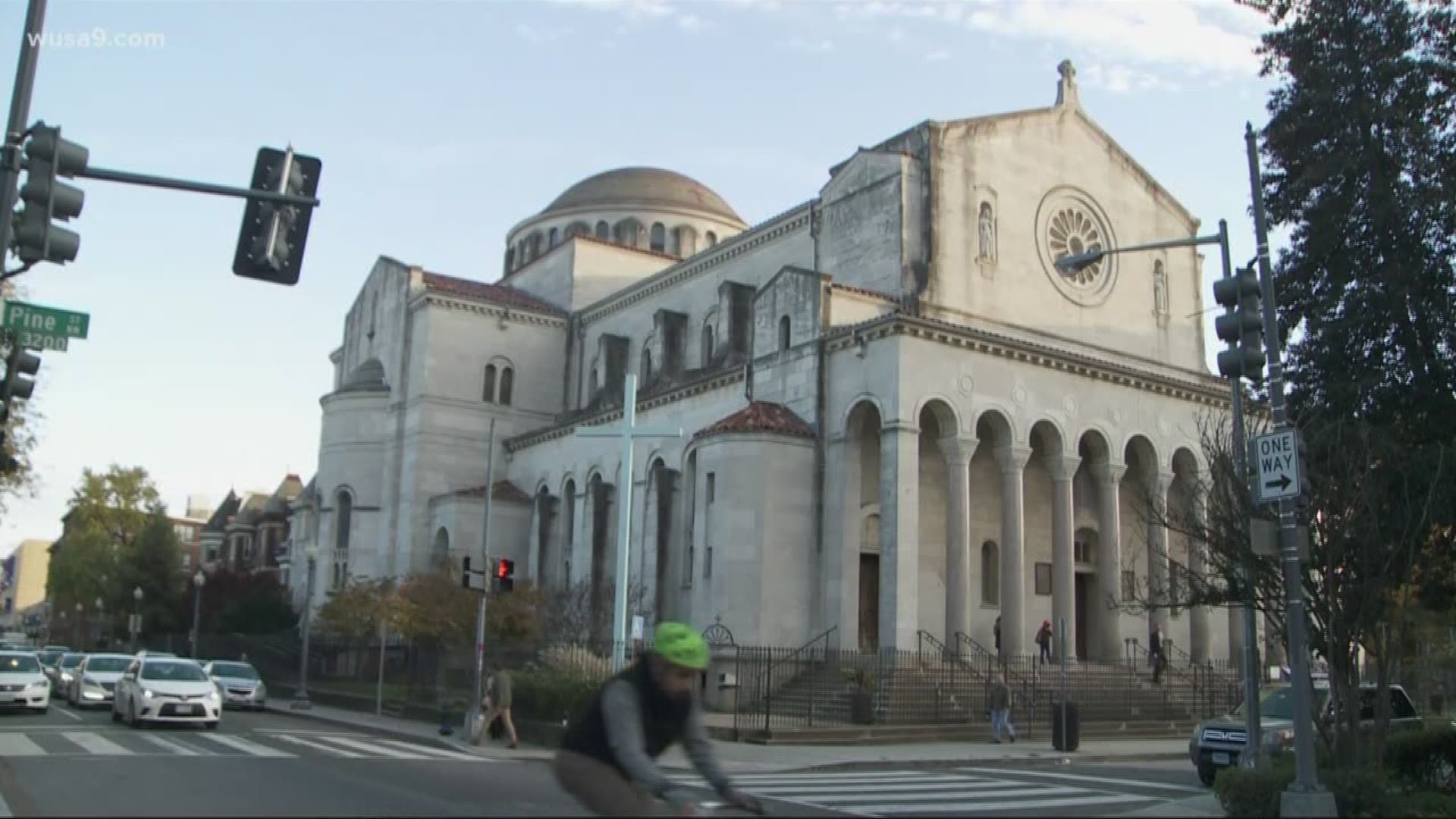 The three suspects -- Jermaine Thomas, 35, Ariel Eppard, 27, and Wesley Dean, 32 -- were employees at The Jefferson School.

RELATED: This Montgomery County man reported his wife missing, but now he's charged with her murder

According to officials, "the investigation developed information and evidence that indicates Thomas and Eppard committed sexual assaults involving one victim on multiple occasions both on and off the school campus."

The offenses involving the three suspects are believed to have started in late 2018, and continued into this year.

Officials said investigators learned each suspect was a staff member at the school involved in the supervision of students in the residential area.

Officials said all three have been taken to the Frederick County Adult Detention Center, where they're being processed and will have an initial appearance before a court commissioner. 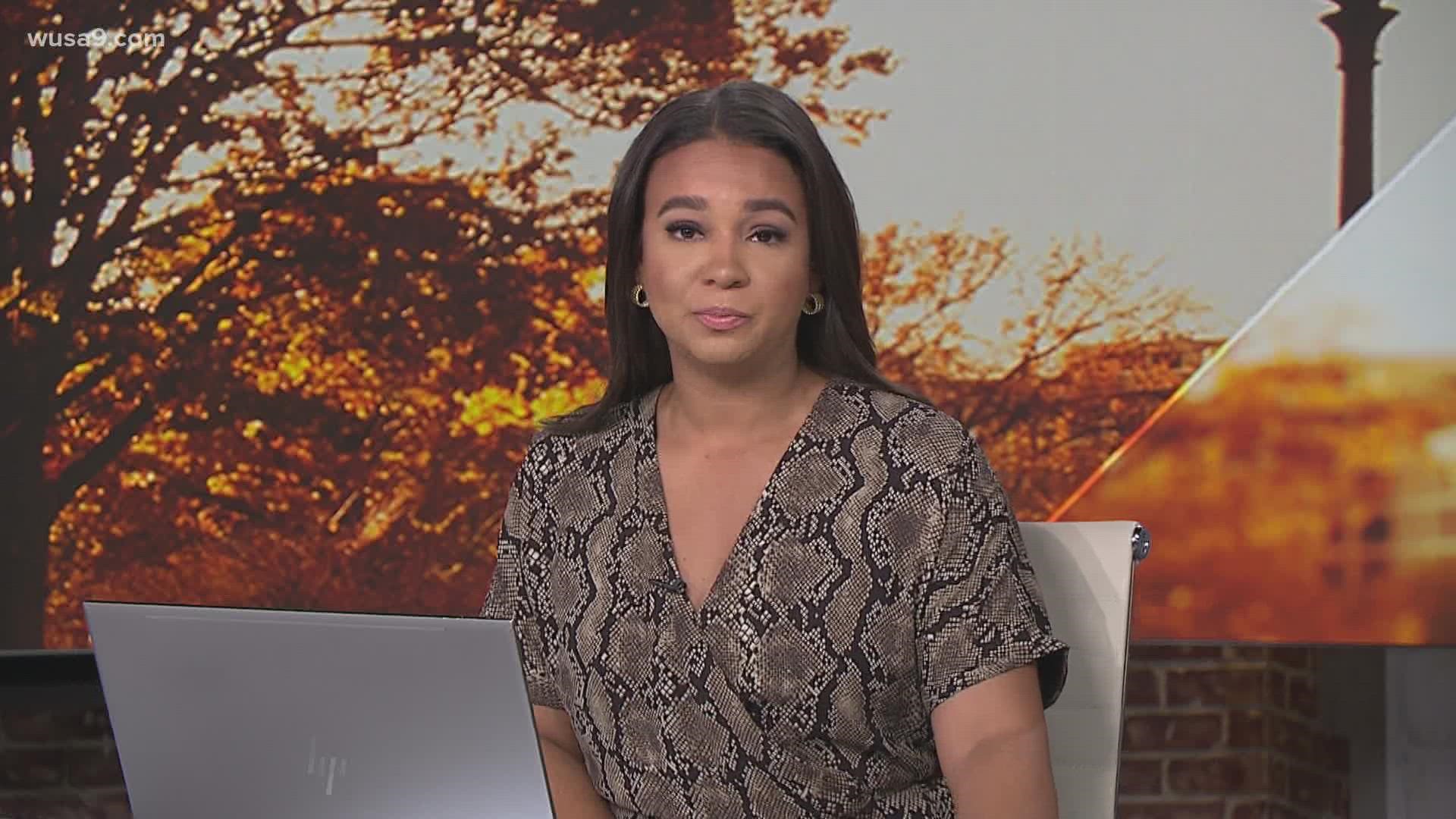