Police say one of them was allegedly caught shoplifting, the other two were arrested for disorderly conduct 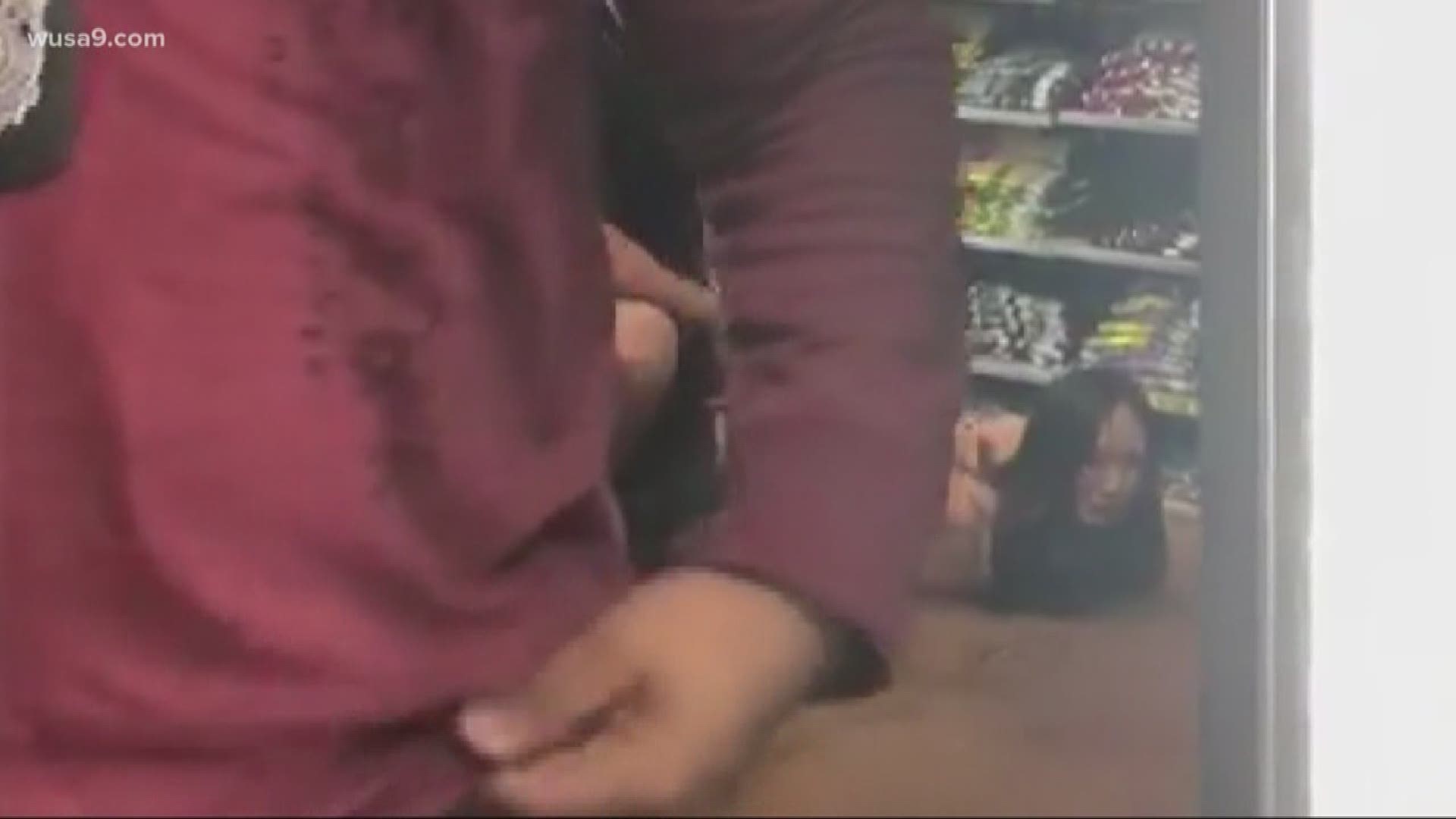 TYSONS, Va. — Three people were arrested at Tysons Corner Center after one of them was allegedly caught shoplifting.

On Thursday, Fairfax County police said they arrested 22-year-old Molly Helmer, of Annandale, and accused her of shoplifting from a Spencer's store. Helmer was given a summons to appear in court.

As Helmer left the store with friends, 19-year-old Lia Chen, of Annandale, was accused of throwing her water bottle down and spilling her drink all over the store's floor, police said.

An officer came up to Chen who police said began "screaming and acting disorderly." Chen was taken back into the store before trying to break free from the officer, according to police.

Authorities say Chen was taken to the ground and handcuffed by an officer. Chen was also issued a court summons for disorderly conduct and obstruction of justice. Police said she is banned from the mall for a year.

During the incident a third person was arrested, 27-year-old Steven Bun, of Fairfax. Police said Bun "aggressively approached officers, cursing at them and attempting to interfere with their investigation." Bun was arrested and charged with disorderly conduct.