'13 Reasons Why' sparks conversations around suicide in Va.

The controversial Netflix show called ‘13 Reasons Why' has shined a light on suicide across the country and in the DMV. 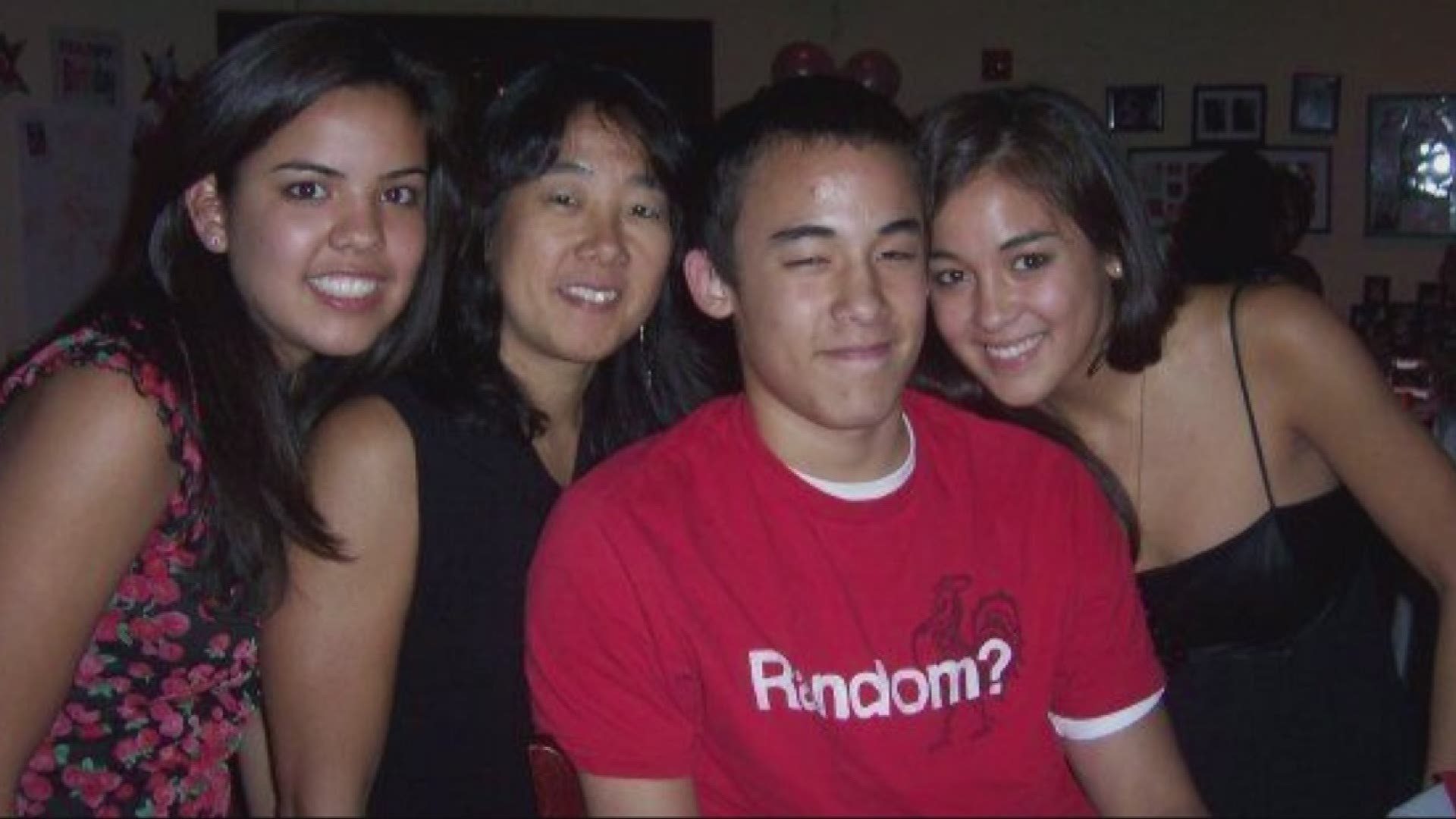 The controversial Netflix show called ‘13 Reasons Why’ has shined a light on suicide across the country and in the DMV.

The show is based on a best-selling book about teen suicide.

While some people claimed it is sparking important conversations, others believed it glamorizes suicide and may inspire copy cats.

“He played football and lacrosse. He had lots of friends but he did have -- you know he did have that quiet side,” Lauren Anderson said.

Life changed in a flash for her brother eight years ago.

“I received a phone call that he had passed away,” Anderson recalled.

Josh Anderson was a teenager at South Lakes High School when he killed himself.

Family members said he was having some challenges but they never thought he would take it this far.

“You know I just assumed those were some issues that he was going to get through and so this was -- it came as a complete shock,” Anderson said.

Anderson is getting through the pain by giving back with the Josh Anderson Foundation.

She goes into Fairfax County schools to equip students with the tools they need to work through their problems and help each other.

The Fairfax County School District is also doing things on its own to help student wellness, such as activities, programs, and meetings with school leaders to let them know what kids are going through.

“Have a little self-awareness to be able to provide self-care and get through stressful times,” Lauren Anderson said.

Anderson said the Netflix show around suicide was hard to watch because her family went through it.

She is glad people are talking about suicide prevention but wishes the show offered more resources.

CLICK HERE for more information on the Josh Anderson Foundation.

The Fairfax County School District also put together a list of resources for students in the area.