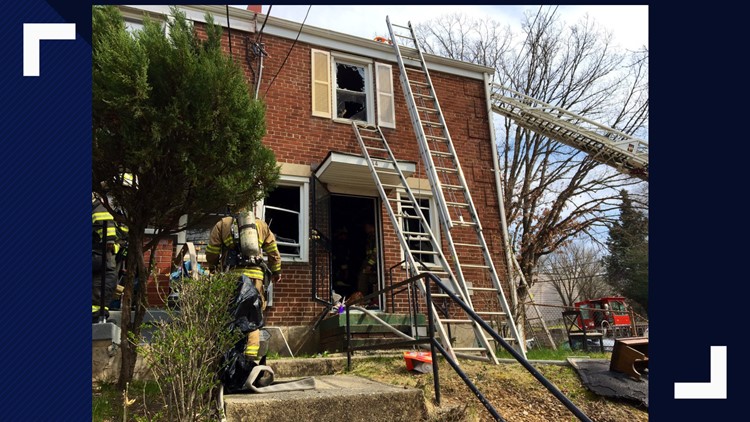 WASHINGTON — 10 people have been displaced after a house fire in Southeast, D.C., fire officials said.

D.C. Fire and Emergency Medical Services said they responded to the 200 block of 54th Street for the report of a fire. When firefighters arrived, they located the fire on the 1st floor of a two-story home.

Fire officials were able to get the fire under control quickly and no one was injured.

Officials said the Red Cross will be assisting the people who were displaced.

There is still no word on what caused the fire.