At least 7 public housing complexes should be torn down according to a DC housing draft development plan revealed Tuesday. 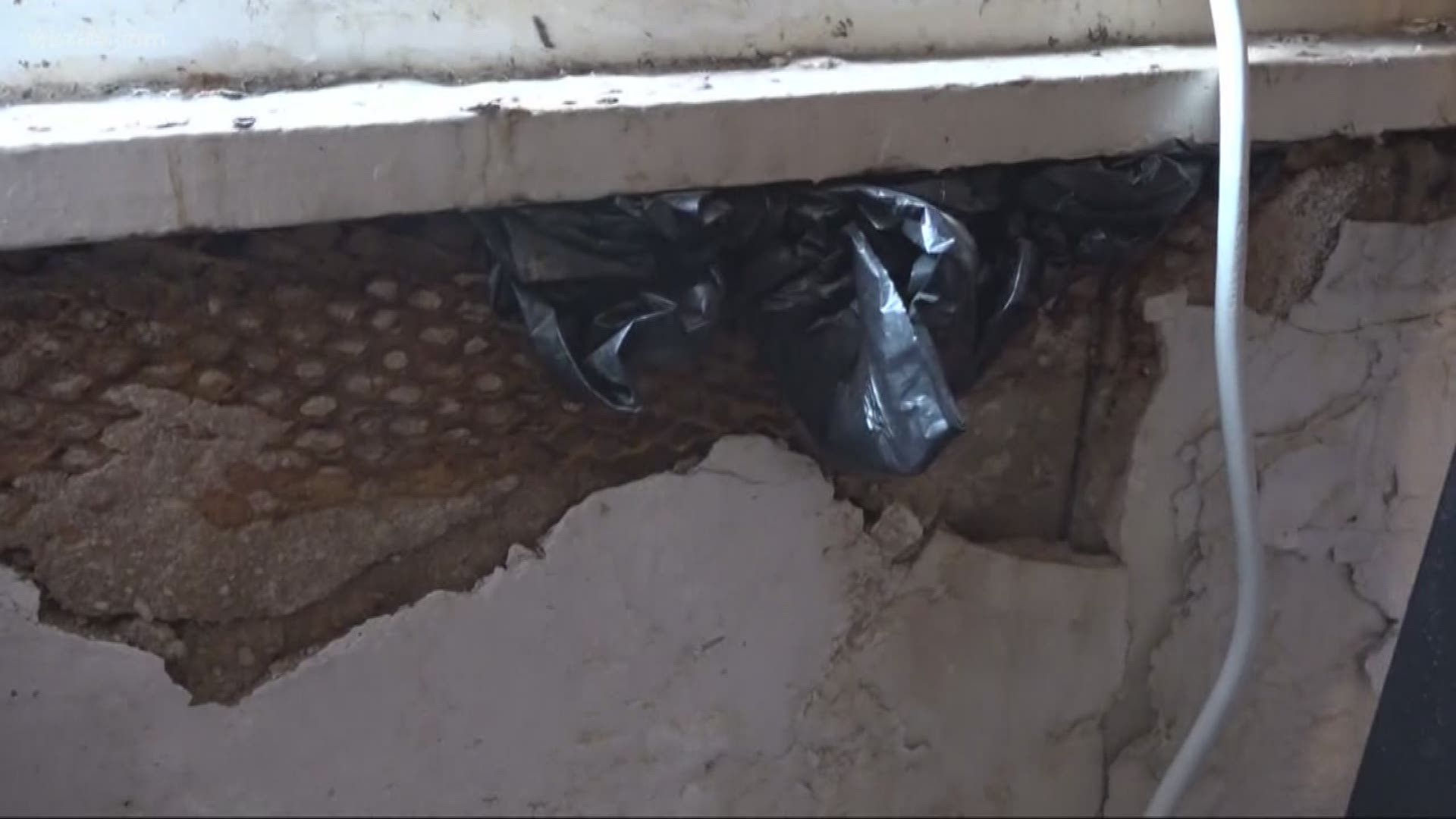 WASHINGTON — Seven aging D.C. public housing complexes are in such deplorable condition they should be torn down and replaced, according to a much anticipated draft development plan of properties on the chopping block revealed by the D.C. Housing Authority's new director Tuesday.

An additional eight properties should be fully renovated, according to the list compiled by DC Housing Authority Executive Director Tyrone Garrett.

At least 2,600 families would be displaced.

An emergency infusion of nearly $25 million from the District government is not enough turn around the situation in the long run, Garrett said.

In fact, the money is only enough to make temporary repairs in buildings that may be torn down in the coming years.

The complexes on Garrett's proposed list for demolition are:

"We're going to start the process now because it has to happen," said Garrett Tuesday.

Approval for demolitions must come from the U.S. Department of Housing and Urban Development.

Approvals to start demolitions are unlikely before late 2020 or early 2021, according to a spokesman for DCHA.

An additional eight complexes are on Garrett's list for major renovations.

More than 40% of D.C.'s public housing units are in urgent condition after decades of neglect.

The housing authority is scrambling to stabilize failing units as soon as possible with an infusion of $24.5 million in emergency funding from D.C. government.

The money will be spent at the Kelly Miller townhomes, LeDroit Apartments, Langston Additions, and Judiciary House high rise in the coming months on safety issues like stabilizing lead paint.

According to the Housing Authority, residents will see activity and construction in their communities in the next few months. In some cases, they will be inconvenienced and may be required to temporarily relocate to other DCHA apartments.

Residents in these communities will not see immediate improvements on the sites, admitted a Housing Authority spokesman.

DCHA will meet with the following communities beginning July 9 to explain their plans: