An apartment complex evicted a woman, not realizing she was dead inside her unit for at least 3 weeks

Her sister was shocked that no one tracked down family members to notify them. She didn't learn of the death until months later. 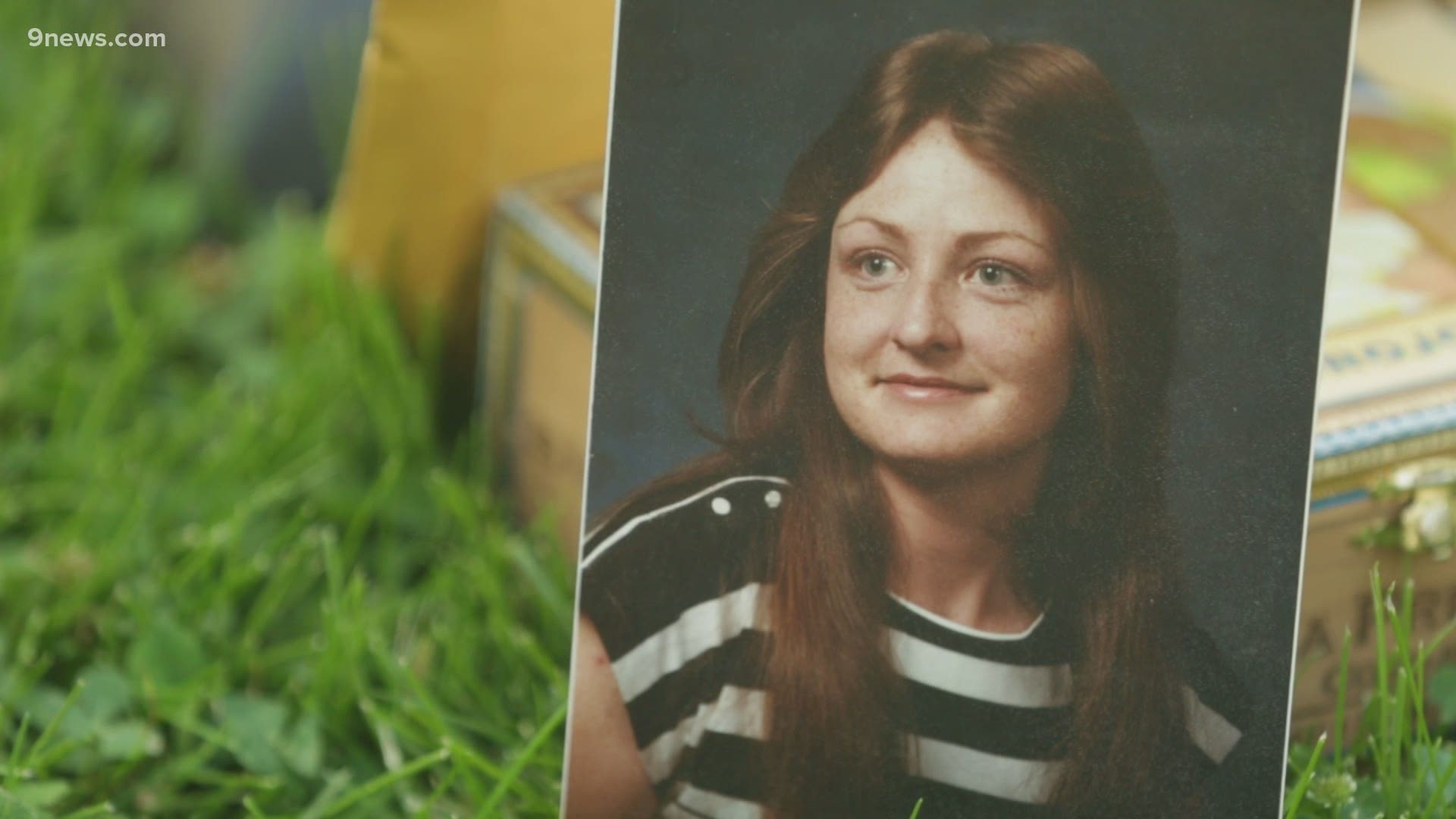 AURORA, Colo. — After Sharon Marti failed to pay her rent last December, it took just 11 days to evict her from her first-floor apartment.

She hadn’t responded to a notice left on her door, and she didn’t show up for a court hearing after the complex’s management company filed a formal request to evict her – and for good reason. All that time – for at least three weeks, maybe more – Marti was dead, her body undiscovered in her one-bedroom unit at the Cherry Grove East complex in Aurora.

But that was just the beginning of a sequence of events that would leave her younger sister heartbroken and confused.

That’s because authorities, it would turn out, were much more efficient at evicting Marti from her apartment than they were at tracking down family and notifying them of her death.

MORE FROM 9WTK: It took 17 minutes for an ambulance to arrive for an infant found unconscious at a west Denver home

“I guess I always assumed if something happened to a family member, you'd know because they'd be able to find you,” said Amy Kendall, the dead woman’s sister. “And I'm just really surprised between, you know, the police and the coroner that nobody found any of us.”

Marti – known to her family and closest friends as Kay – and Kendall, as well as their three other siblings, were all born at St. Luke’s Hospital, all delivered by the same doctor.

“We fought a lot as kids,” Kendall said. “In our 20s and 30s, we hung out a lot together, like we used to go thrift-store shopping, she took care of my kids all the time – she was my go-to babysitter.

Marti had been married once but divorced in the late 1980s. She had no children, and she lived alone.

“We had a falling out some time back and we hadn't seen each other in a while,” Kendall said.  “She had been on my mind and I decided to reach out. Her birthday was coming up, so I found where she lived at and went over to her house.”

“I got there, found the apartment, knocked on the door,” Kendall said. “No answer. So I wrote a note and hung it on the door.”

As she was walking away, she saw residents of a neighboring unit and asked if they knew the woman who lived in unit A-10.

“They told me somebody died in that apartment,” Kendall said. “And I just kind of – my heart sank.”

Over the coming days, she learned that her sister had been dead for months.

Documents obtained by 9Wants to Know help piece together a timeline of events:

According to court documents, the apartment is in a complex operated by Maranville Realty. Neither a company representative nor the attorney who handled the eviction returned messages left by 9NEWS.

Credit: KUSA
Sharon Marti's last bank transaction was a deposit she made Nov. 27.

Dr. Kelly Lear, Arapahoe County Coroner and a forensic pathologist, did an external examination of Marti’s body and had X-rays taken. Nothing suggested she’d suffered any kind of trauma, so she did not perform an autopsy.

After Lear reviewed Marti’s medical records and consulting her doctor, the cause of death was listed as  severe hypertension – high blood pressure – secondary to asthma.

After Kendall learned what happened months later, she was flooded with questions.

She called Maranville Reality, asking about her sister’s things.

“The person said, ‘Things – what do you mean?’” Kendall recalled. “And I said, ‘Like her pictures and stuff like that.’ And she said, ‘They're all gone.’”

Kendall said she found that “sad.”

“It’s not really the material things that count in the big picture,” she said. “You'd rather have that person. But it's the way her stuff was treated that is really bothersome.”

Kendall called the Arapahoe County coroner’s office, asking why no one in the family had been notified.

Lisa Vantine, the administrator in the Arapahoe County Coroner’s Office, told 9Wants to Know that an investigator made extensive efforts to find relatives and repeatedly struck out.

The first step was to trace Marti through a people-finding website in an effort to identify relatives. No luck.

The apartment manager, two physicians who had treated her in the past, a hospital where she’d been a patient, and an attorney who had once represented Sharon, all went through their records and found no listings of a family member or someone to contact in the event of an emergency, Vantine said.

One medical record did list Kendall is a “friend,” but the phone number on that document was disconnected and efforts to find her weren’t successful.

Then Kendall discovered her sister’s car was for sale on the Internet.

Credit: Facebook screenshot
Sharon Marti's car was for sale recently on the Internet.

She reported to Aurora police that she suspected it was stolen.

Aurora police officer Faith Goodrich told 9Wants to Know that a stolen car report was taken – but said without an owner to confirm that it was taken without permission it would be a very difficult case to prosecute.

All of it bothers Kendall, though she said there is little she can do about it now.

“You have to accept what you can't change and just move on,” Kendall said. “The hardest part is trying to answer those questions. I just don’t want for this to happen to anybody else, any other family. I mean it's tragic.

“I just want people to think about, you know, if they're estranged from a family member maybe reach out.”

Contact 9Wants to Know investigator Kevin Vaughan with tips about this or any story: kevin.vaughan@9news.com or 303-871-1862.