‘I chose to find hope in that; I wake up every day not dead’ | Western Maryland sees largest increase in opioid-related deaths in the state

For the first time in more than a decade, opioid-related fatalities increased in Maryland in 2020, according to the state Opioid Operational Command Center. 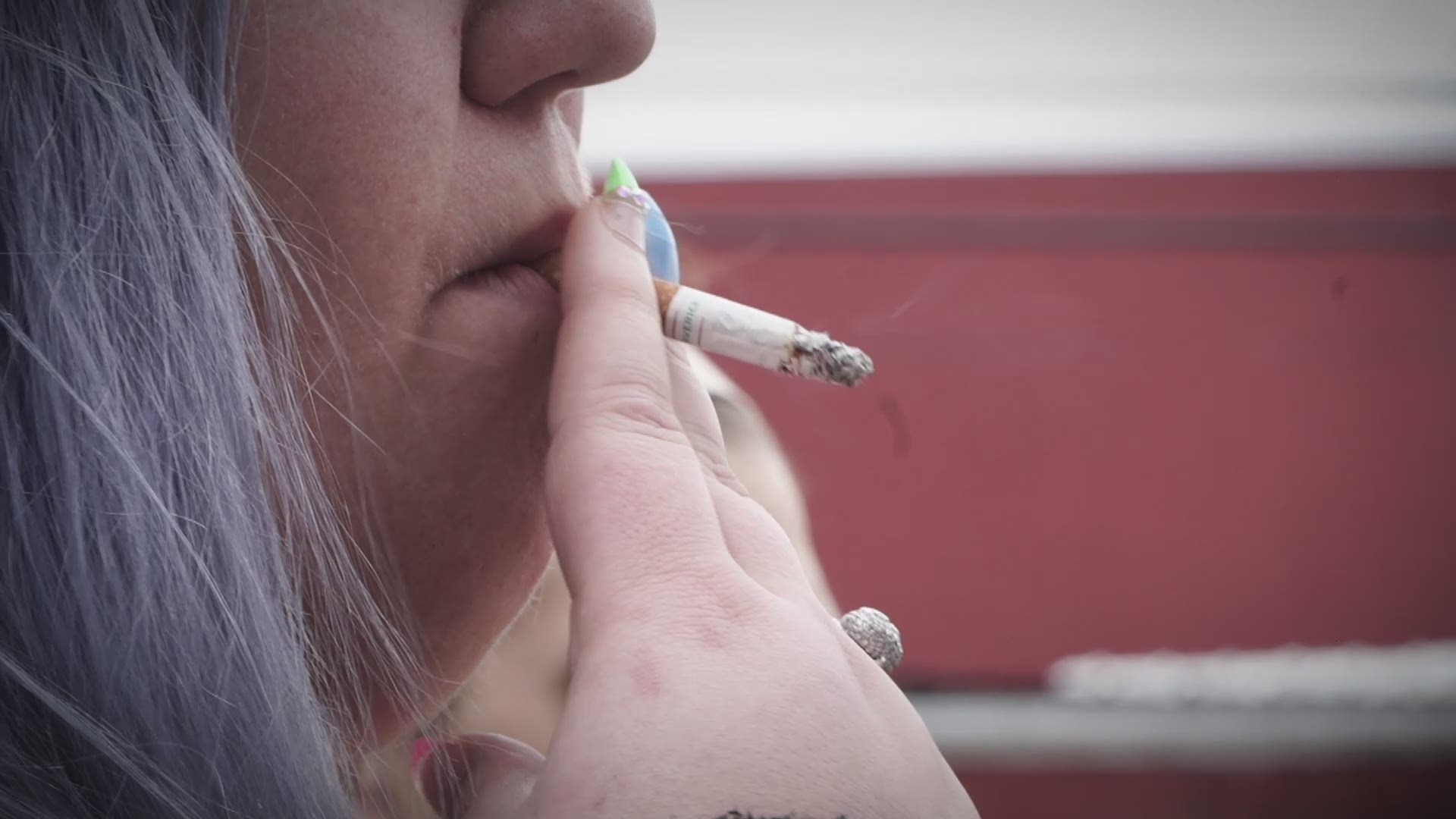 HAGERSTOWN, Md. — A total of 2,499 Marylanders lost their lives in opioid-related deaths last year, according to a new state report. It is the largest annual total on record. Allegany, Prince George’s and Washington Counties saw some of the larger increases in the state.

“It had become an everyday thing,” Courtney Shaff, whose addictions include heroin and fentanyl, told us. “I would wake up in the morning sick. I would get in my car. I would make the hour drive to Baltimore where I would buy what I could find. I would come home and I would use.”

“I had two best friends, Eric and Seth, growing up anyway we always ran together, and I'm the only one left,” she said.

Shaff reached rock bottom in 2019. She gave birth to her son Christopher at 23 weeks. He didn't survive.

“It was the first time that I had ever had to deal with something of that magnitude, of, you know, watching this little itty bitty thing that I had grown inside of me, you know, take his last breath,” Shaff said. “It was definitely really hard.”

Credit: Family photo
Courtney Shaff's son was born at 23 weeks, but he did not survive. 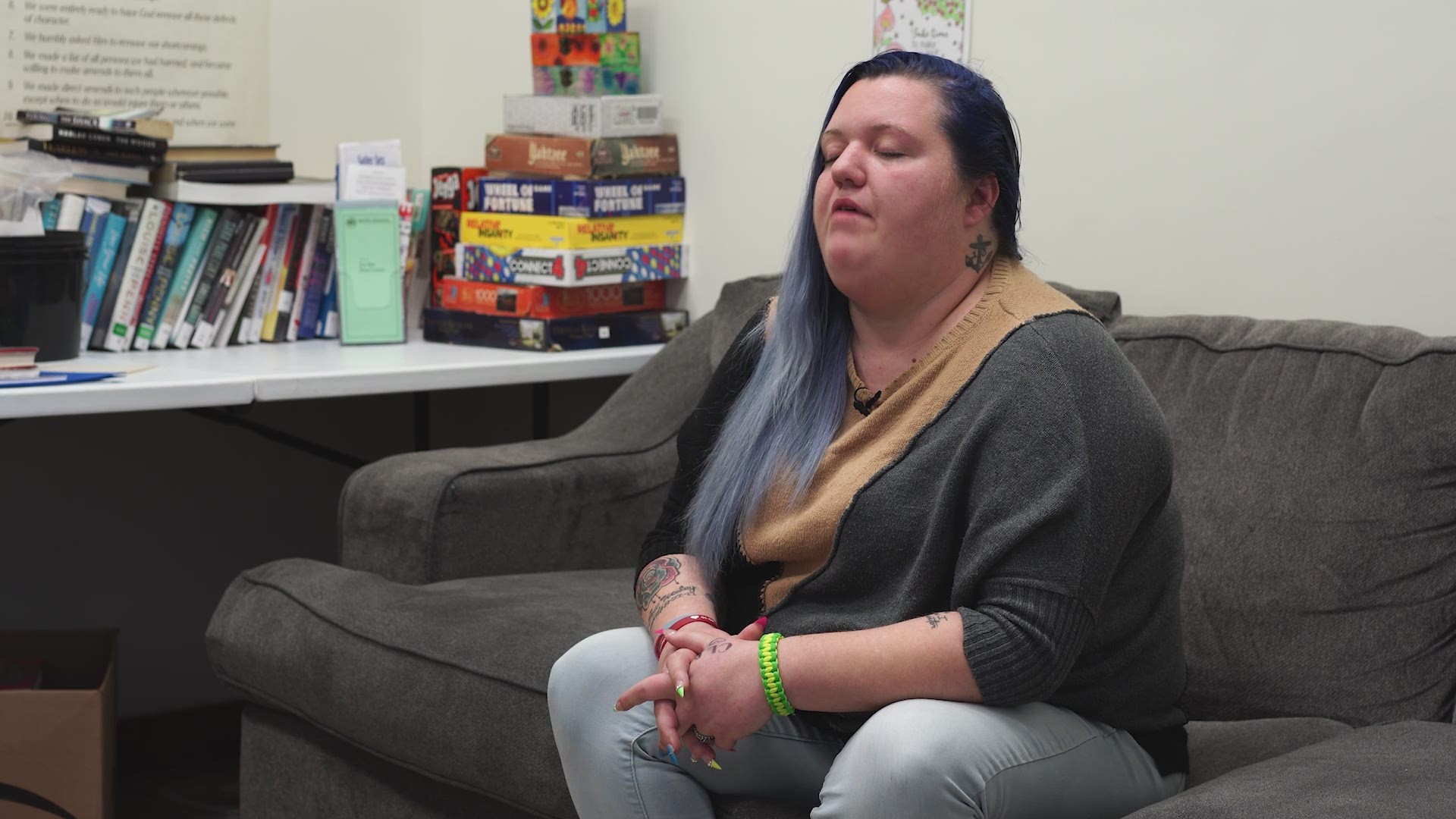 She's now in recovery and shared her story with WUSA9 on her eleventh day at Awakenings Recovery Center in Hagerstown, Md.

“I know what that feeling is like to lose my child and I never want my mother to feel that,” she said. “I woke up one day and realized if I didn't change my life, my mother would know exactly how I felt.”

The new state report shows Washington County, Md. where Shaff lives, saw a 32.5% increase in opioid overdose deaths in 2020. It's part of a significant uptick in Western Maryland, which saw the largest surge in the state.

“If I could just sit down and cry all the time, every time I lose somebody that I know or I know someone that knows them, I mean, I'd be doing a lot of crying,” Robert Zellner, who is the Director Of Client Services at Awakenings said. 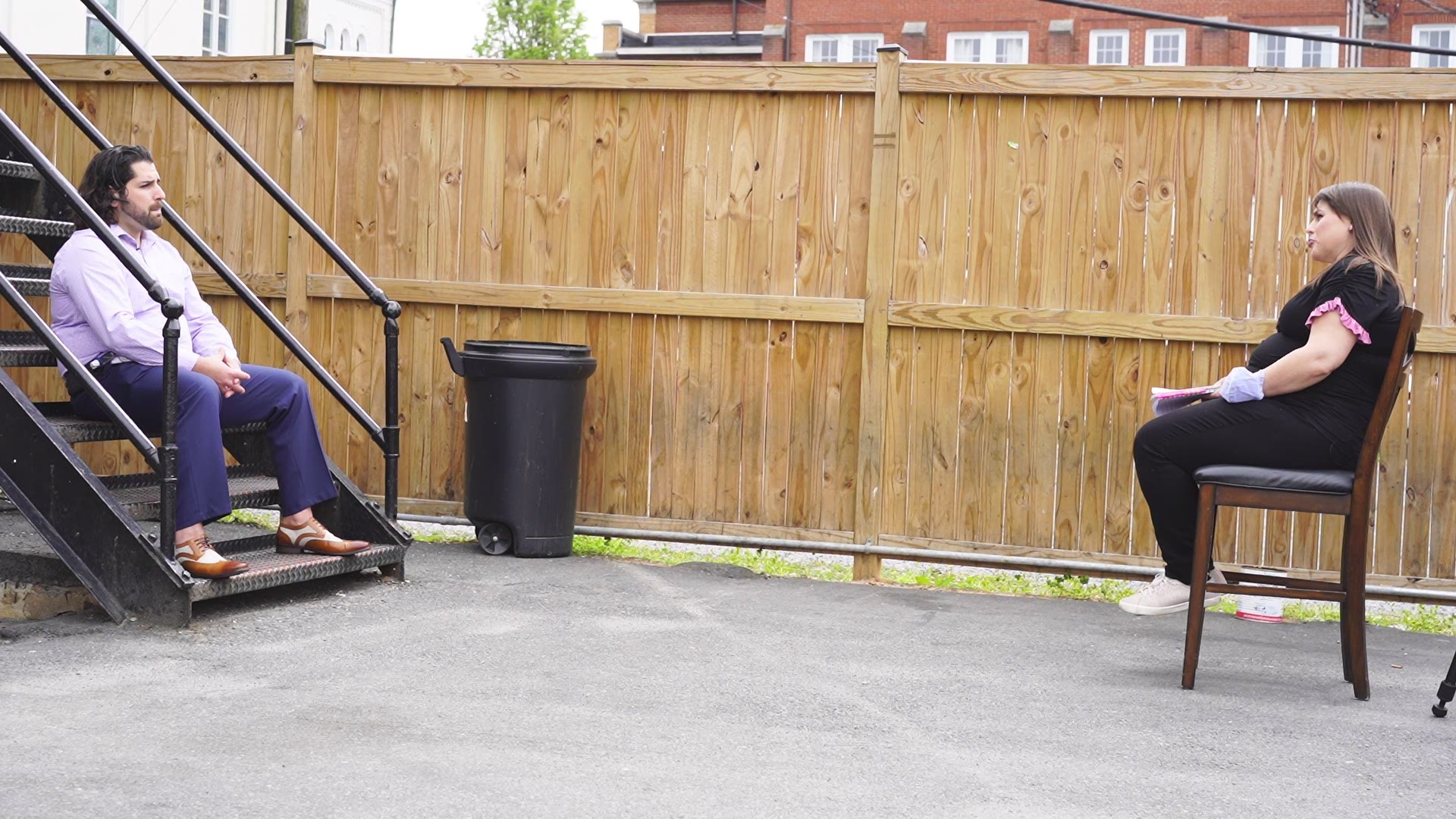 He showed us some of the drug hotspots in the area. We asked why he thinks the numbers are so high in Washington County.

“We have interstates I-81 and I-70 that intersect, so you have a really quick freeway to go from New York or Florida up here and from anywhere California, Midwest to here,” he described. “People come here to set up shop to sell narcotics.”

“When we got our stimulus checks and when COVID hit and you’re locked in your house and you’re used to going to a meeting every day, used to be around people and then you’re told you can’t leave your home and you’re in your mind, you start to make other decisions,” Shaff said.

“With the immediate shutdowns of therapists, telehealth didn't really kick in until six months after, Zellner added. “Churches were being closed and that's where mutual aid groups are usually held.”

Zellner understands how important these services are -- he's also in recovery. He started using drugs when he was just 14 and escalated to using more dangerous drugs and selling them. That experience helps him, help others.

“When you're able to see just a light at the end of the tunnel, just see somebody almost just like you get better with their life,” Zellner said. “That in itself speaks volumes for that individual. If that person can do it, I can do it.”

The patients we spoke to hopes legislation can assist them on the road to a better life. That's where Maryland Congressman David Trone comes in. Fighting the opioid epidemic is personal for him -- his nephew Ian died from a fentanyl overdose days after they celebrated Christmas together and after years of trying to help him stay clean. Ian was just 24. 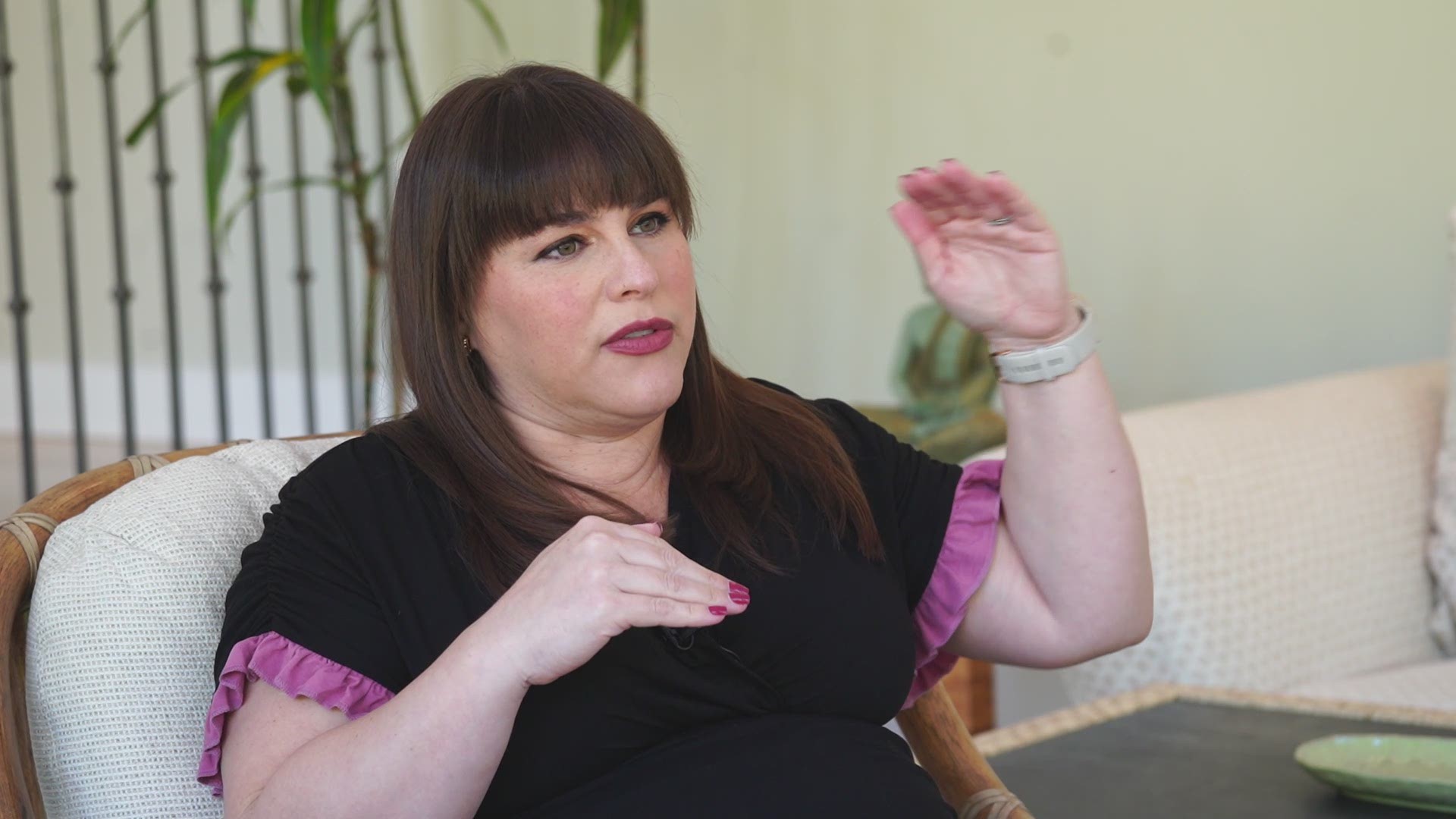 The Congressman formed a bipartisan working group on addiction and mental health. It now has over 100 members. They're considering bills to address funding, the shortage of mental health professionals, more research to understand addiction and support for families.

Trone hopes the new data from the state will help motivate action.

“The report says we're losing the battle in a large way,” he said. “We've got to look behind the number and look at the individual people and their stories and the stories that they never had.”

At a group therapy session at Awakenings Recovery Center, all the patients said they are hopeful they will not become one of these statistics.

“I chose to find hope in that," Shaff said. "I wake up every day not dead and I'm more fortunate than my best friends ever could have been."

"The opioid epidemic does not spare small towns across the country," Michael Silberman, Chief Operations Officer of Amatus Recovery Centers, the corporate office of Awakenings, said. "In fact they are oftentimes hit as hard as major cities. Hagerstown, Maryland is no different and that is why we opened Awakenings here in 2019. Since opening, we’ve helped hundreds of Maryland Medicaid recipients combat their substance use disorders and find long-term aftercare treatment. Addiction treatment needs to be widely accessible, not just to those with financial means. That’s why Awakenings and many of the other Amatus Recovery Center facilities work with state Medicaid programs. Recovery from addiction is possible for anyone, we’re just here to provide a helping hand."