It's been more than a year since Pres. Trump signed the Ashanti Alert Act, but the nationwide system to help find missing & endangered adults still isn't up. 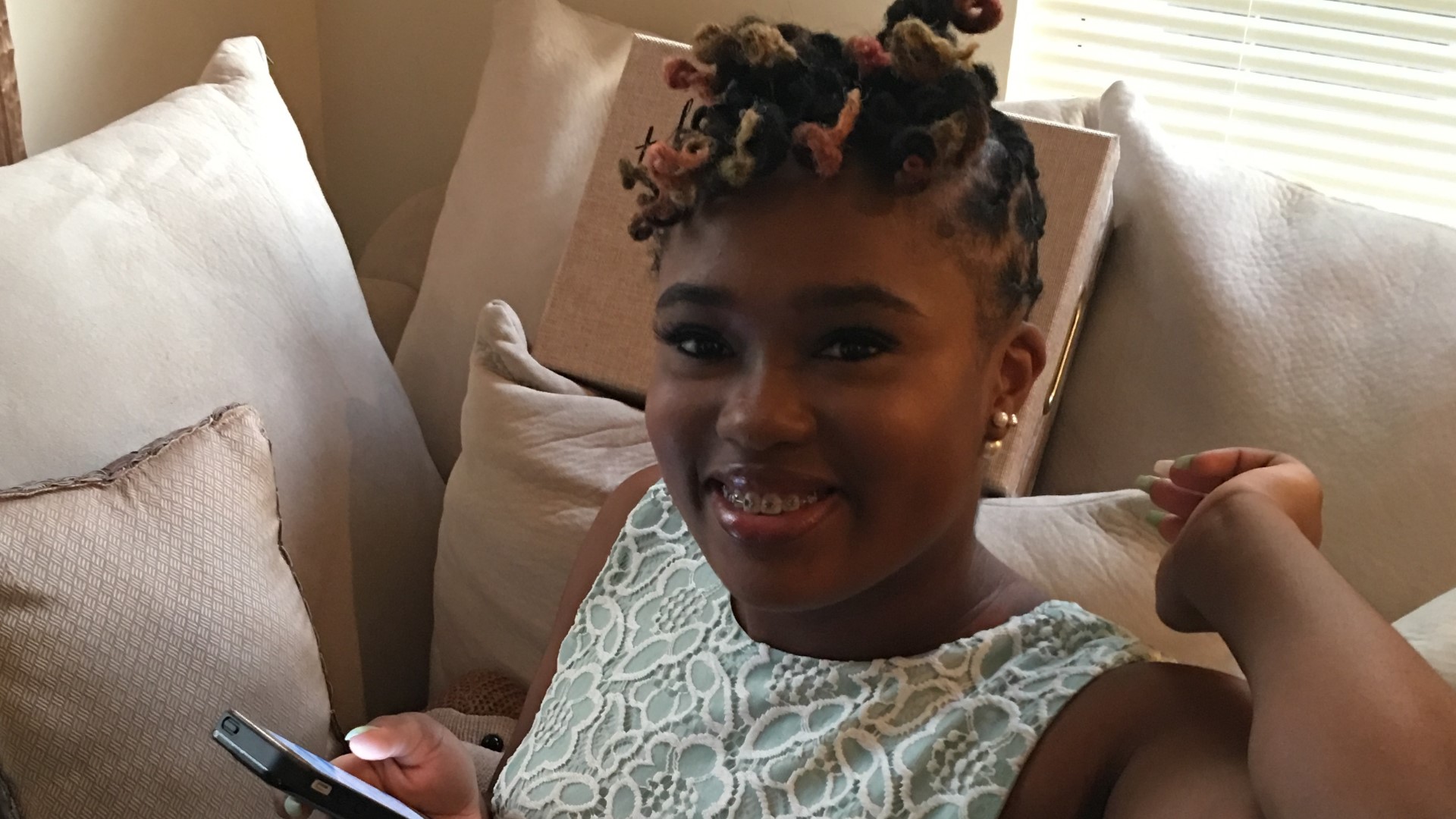 WASHINGTON — There could be consequences from Congress if the U.S. Department of Justice doesn't meet a fast-approaching deadline to implement a program meant to save lives.

It has been more than a year since President Donald Trump signed the Ashanti Alert Act into law. The legislation was meant to create a nationwide alert system for adults who are missing and in danger. Congress told the DOJ to get the system up-and-running by mid-March – but right now, it's not on track to do so.

The law is named for Ashanti Billie, who was abducted from a Virginia naval base and murdered in 2017. At the time, there was no nationwide alert for authorities to send out about her case.

In response to her murder, Billie's parents, Brandy and Meltony Billie, successfully pushed for a national law to cover the gap between Amber Alerts, which can be activated for missing children, and Silver Alerts, which are available for missing seniors.

Below, the text of the Ashanti Alert Act signed by President Donald Trump:

Now, Billie's parents and U.S. Senator Mark Warner (D-Virginia) are asking the DOJ what the hold-up is in implementing the system. Now, Warner is going from questions to consequences.

“This is a case of Department of Justice plain-out failure,” Warner said. “They've been dragging their feet and it's just not acceptable.”

Below, the letter Sen. Mark Warner wrote to the Department of Justice concerning implementation of the Ashanti Alert Act:

For Billie's family, the delay in implementing the law is an open wound.

“To know that there's something in place, a law that could save this person and maybe bring them home, it's heartbreaking all over again because you want to be able to tell that person, 'This is in place; this can help you,’ but it hasn't moved forward yet,” Brandy Billie said.

We've been pushing the Department of Justice for answers for eight months now. We sent them a list of questions one week ago. We wanted to know:

After going back and forth several times, a DOJ spokeswoman said she doesn't have a response, but "will be sure to get it to you when I do."

We asked for a timeline – we thought it was important to include the information in our reporting.

"I don't have an ETA," Pamela Wong from the DOJ's Office of Justice Programs responded.

In a letter to Warner, DOJ wrote, "While we understand your frustration about the pace of implementation, it in no way indicates a lack of commitment on the part of the Department of Justice to enact a system that is safe, effective, and national in scope."

Below, the Department of Justice's response to Sen. Mark Warner:

The letter says the Ashanti Alert Working Group has had its initial meeting. It describes moving forward as "proceeding methodically."

The Billies and Warner believe every day implementation is delayed means more missing person cases the system could have been used in and more families this could have helped.

Warner isn't letting this go, so we asked what the consequences are if the Department doesn’t meet the mid-March deadline.

“Well, if they don't meet that mid-March deadline we put, I'm going to start putting holds on Department of Justice appointees,” he responded. “There are additional financial penalties that we can put in place.”