More voices are calling for change on a safety issue our Special Assignment Unit has been reporting on for months. 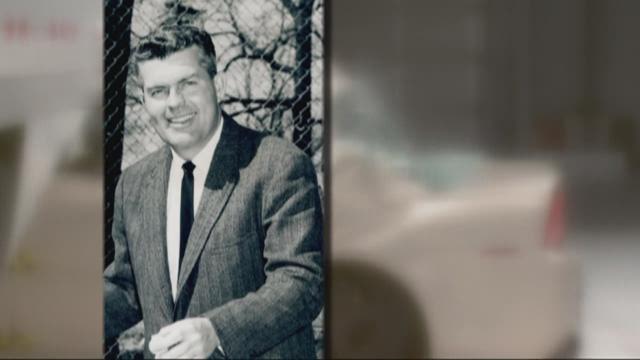 More voices are calling for change about a safety issue the WUSA9 Special Assignment Unit (SAU) has been covering for months. The goal is to enact laws protecting drivers from horrific crashes with tractor trailers.

The laws would require side guards and stronger rear guards on all tractor trailers. Safety research has shown these new regulations could save the lives of hundreds of people who die in underride accidents every year.

In August, there was a crash test at the Insurance Institute for Highway Safety in Ruckersville, Va., that demonstrated potentially life-saving technology called the “Angel Wing.”

It stopped a car going 40 miles per hour from sliding underneath the side of the trailer and decapitating the crash test dummy.

Among those looking on were parents and children who lost loved ones to side underride accidents including Laurie Higginbotham and Jennifer Tierney. 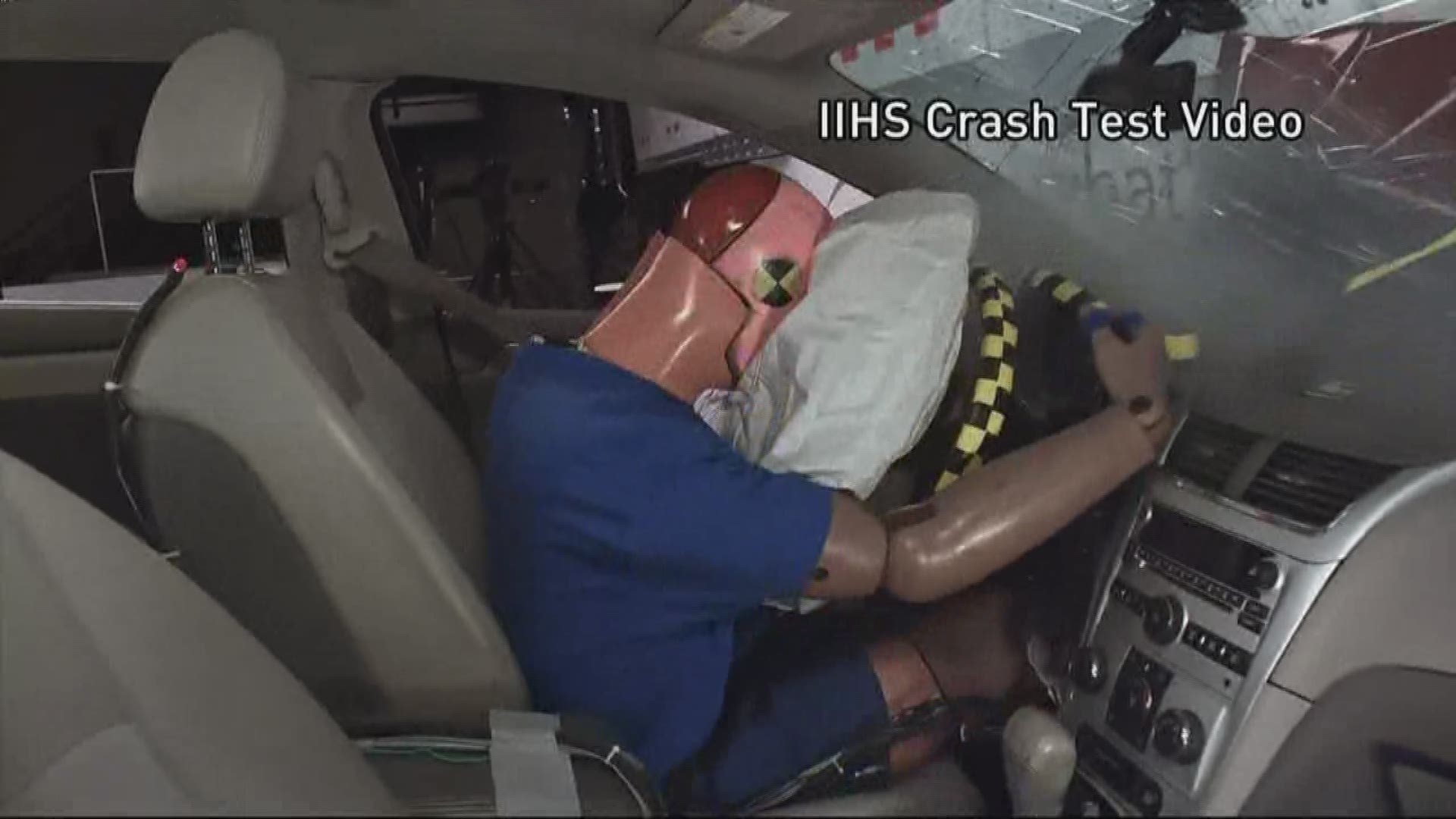 Tierney's father, James Mooney, died in a side underride accident in North Carolina in 1983. In 2013, Higginbotham lost her son, Michael, the same way in Tennessee. Both women have joined a growing chorus of voices nationwide calling for change.

“At this point it’s more of a motivation that these guards go on the trucks, so...no other mother has to go through what I’m going through,” Higginbotham said.

For months WUSA9 followed the journey of two grieving mothers, Marianne Karth and Lois Durso. They visited lawmakers on Capitol Hill to ask for support on truck underride guard reform. The mothers were looking for sponsors to their draft bill on truck safety.

More recently, Higgenbotham, Tierney and representatives for the Truck Safety Coalition also visited congressional offices to seek support for a bill they authored.

Tierney thinks they are closer than ever to getting new laws passed.

“What we are hoping for is that the best deal that will protect people from dying and being injured in these types of crashes is what moves forward. And a bill that honors all the victims and survivors of these crashes,” Tierney said.

“We want something passed that is comprehensive,” she continued.

Sources tell the SAU that it’s still unclear which bill is going to end up on the floor. Or if it’s going to be a combination of the two. But something may be introduced in the coming weeks.

One person involved in the process told WUSA investigative reporter Eric Flack, “It’s better to take our time and get this right considering the lives at stake.”

However, the trucking industry is not completely on board with this plan. Jeff Simms, President of the Truck Trailer Manufacturers Association said the weight of “Angel Wing” side guards would force trucking companies to remove payload and add even more tractor trailers on the road. The additional tractor trailers would erase any overall safety benefit, according to Simms.