Drivers from the Washington, DC area are adding their names to a growing list of victims of underride accidents. And now, safety advocates are fight for tougher laws on Capitol Hill they say could save lives. 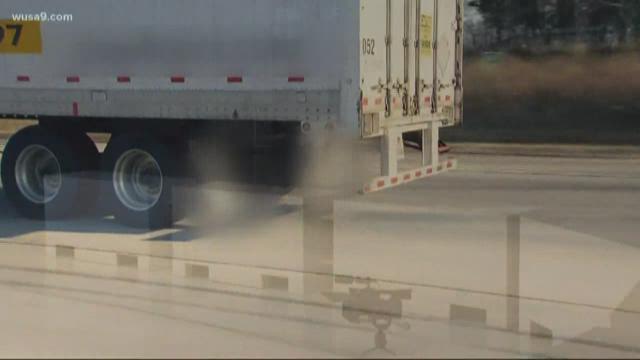 Drivers from the D.C. area are adding their names to a growing list of victims of underride accidents. And now, safety advocates are fighting for tougher laws on Capitol Hill they say could save lives.

On November 7, Derick Yates' pickup slammed into the rear of a tractor trailer on I-68 near Flintstone, Maryland, a rural stretch of road in Allegany County.

Incredibly, Yates survived with only a broken kneecap after being cut out of his vehicle with the jaws of life.

Yates' wife Missy posted on Facebook saying her husband fell asleep at the wheel and is lucky to be alive.

But another Ellicott city man was not as lucky. Dr. Moonjohn Kim died July 5 when his car slammed under a jackknifed milk truck in upstate New York near Sandy Creek.

Dr. Kim, who grew up in Bethesda, is a father of three. Some say his death could have been prevented.

As the WUSA9 Special Assignment Unit has reported for months, family members of people who died in underride accidents are pushing for new laws.

An underride accident happens when a vehicle slides underneath a tractor trailer, often crushing or even decapitating the people inside.

Crash tests at the Insurance Institute for Highway Safety in Virginia reveal requiring stronger rear guards on tractor trailers, and for the first time putting side guards on semis, would save lives.

Those guards would keep vehicles from ending up underneath tractor trailers in a collision, safety experts believe.

The Truck Trailer Manufacturers Association says adding the weight of new guards to trailers would force trucking companies to remove payload and add even more tractor trailers on the road, negating any safety benefit. But IIHS disputes those claims.

Marianne Karth and Lois Durso both lost children in underride accidents, and are among those fighting hard for change. They’ve taken trips to D.C. since March from their homes in North Carolina and Florida to push lawmakers to pass new underride legislation.

RELATED: Moms try to save lives, but get caught in red tape on Capitol Hill

In October, the women held an underride briefing on Capitol Hill for congressional staffers hoping to gain support for proposed laws.

They say stopping more deaths from underride accidents is their sole focus.

“That is the motivation,” Durso said. “We can’t do anything about bringing our children back, but we want to make sure it doesn't happen to anyone else.”

Pinpointing how often underride accidents happen is part of the challenge. There is no standardized system for reporting vehicle underride in accident reports.

Now, a count done by the WUSA9 Special Assignment Unit is starting to bring the scope of the problem into focus.

Researchers within the unit spent weeks studying tractor trailer crashes across the country. They identified at least 23 underride accidents in 18 different states between September 7 and November 18. Twenty-one people killed were killed. Seven were seriously injured.

Those numbers include a 3-year-old girl who died in a horrific underride accident in Nevada Sunday, November 18. The girl's 11-year-old brother was also seriously injured in that accident, but he's expected to survive.

Backers of the new underride legislation are waiting for it to be introduced on Capitol Hill, and hope that it will happen by the end of the year. The bill already has Democrats willing to sponsor it but people supporting it also would like Republicans on board before introducing it, so it has bipartisan support. 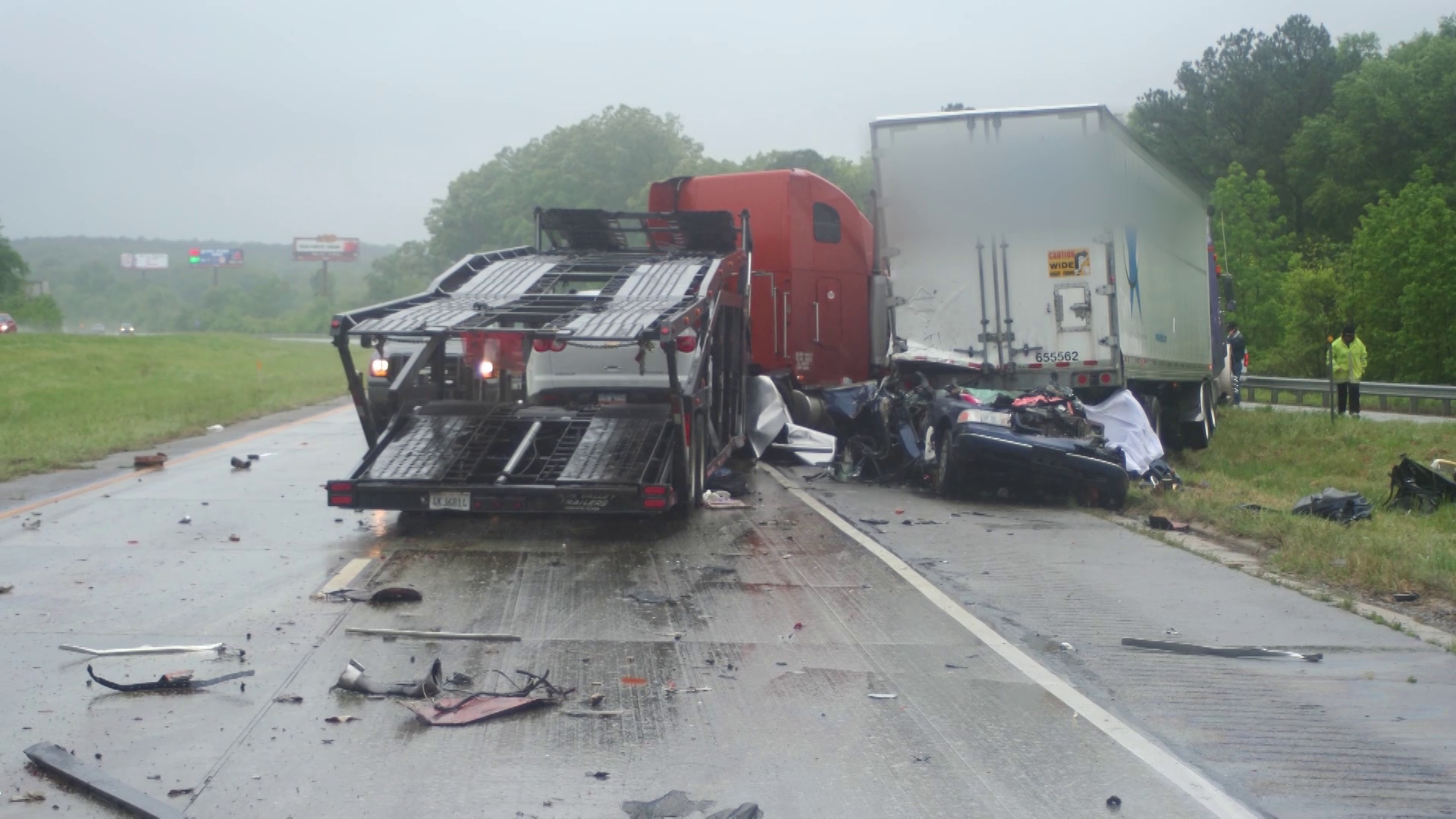