Zewdnesh Benatie is one of five people who survived the Kennedy Street boarding house fire that killed a 9-year-old boy and 40-year-old man. 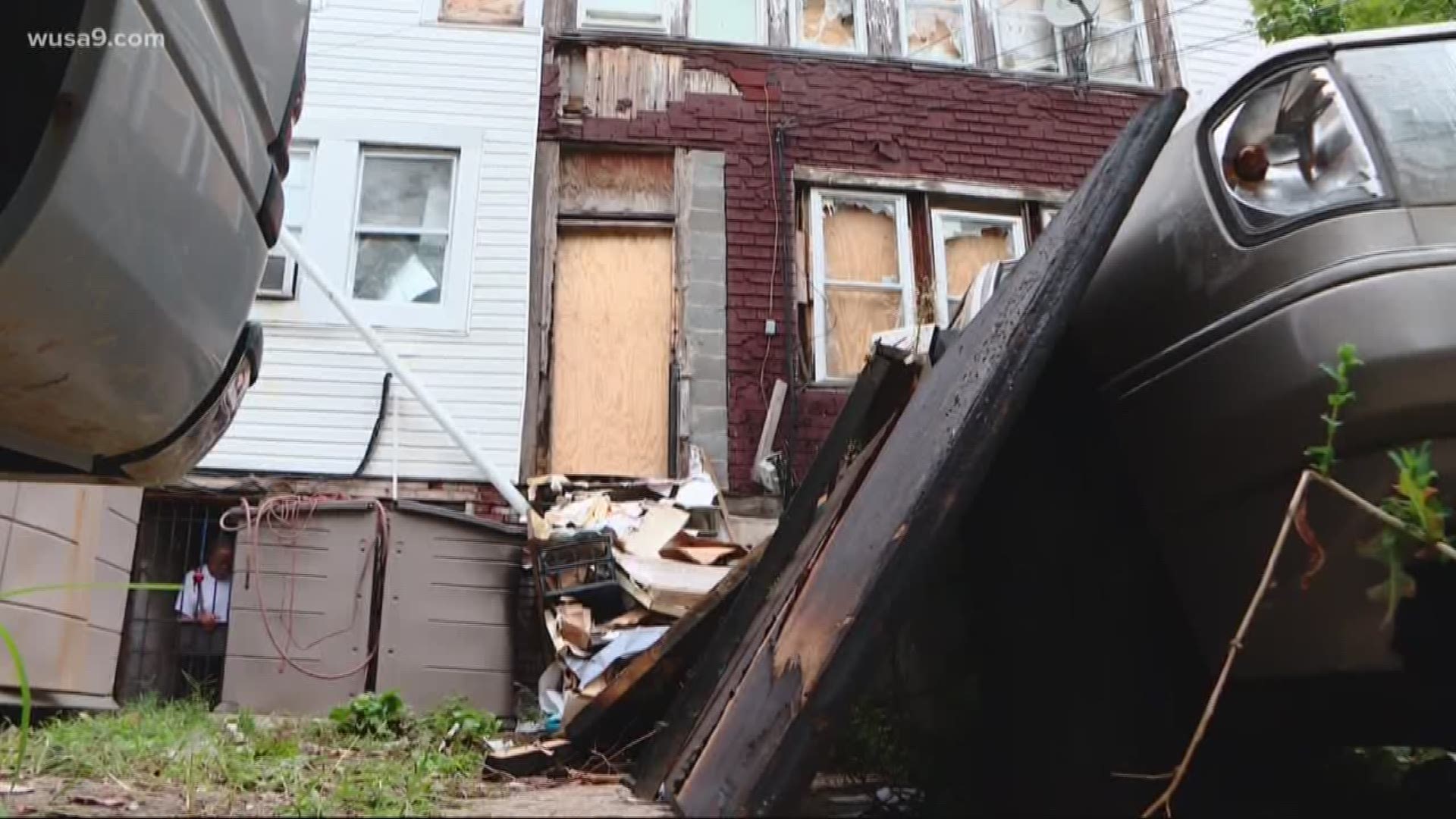 WASHINGTON — Zewdnesh Benatie is alive today because she was at church when flames ripped through an unlicensed boarding house at 708 Kennedy Street Northwest.

But 40-year-old Fitsum Kebede and 9-year-old Yafet Solomon did not make it out.

"I'm frustrated and I'm angry as well," Benatie, an elderly Ethiopian woman, said through an interpreter.

According to an auditor's report, the tenants were trapped by a maze of makeshift partitions, locked doors and bars on windows.

"I would complain all the time," Benatie said. "There were way too many wirings in the house. It is unsafe."

The auditor's report also shows that a police officer sent 22 emails to the DC Department of Consumer and Regulatory Affairs warning of the life-threatening conditions inside.

A DCRA inspector visited the house, but never went inside. The case was closed two days before the fire.

"Everyone in this room has known for over a decade, with mountains of evidence, how bad DCRA is at doing its job," Stephanie Bastek of the D.C. Tenant's Union said.

During a five-hour hearing regarding the fire, Council Member Elissa Silverman noted how technology had failed the residents at 708 Kennedy Street.

"The report highlights an absolute and complete failure of technology at both DCRA and, to some extent, [the District of Columbia's Fire and Emergency Medical Services Department," Silverman said.

But Ernest Chrappah, the director of the DC Department of Consumer and Regulatory Affairs, disagreed.

As for Benatie, she's still without a home.

"I'm puzzled at the way the D.C. government operates," Benatie said. "I was not able to retrieve any of my belongings. I've lost all of my documents and no one is being held accountable."