The document is supposed to protect military families, but key rights are not being implemented yet, including the ability to withhold rent. 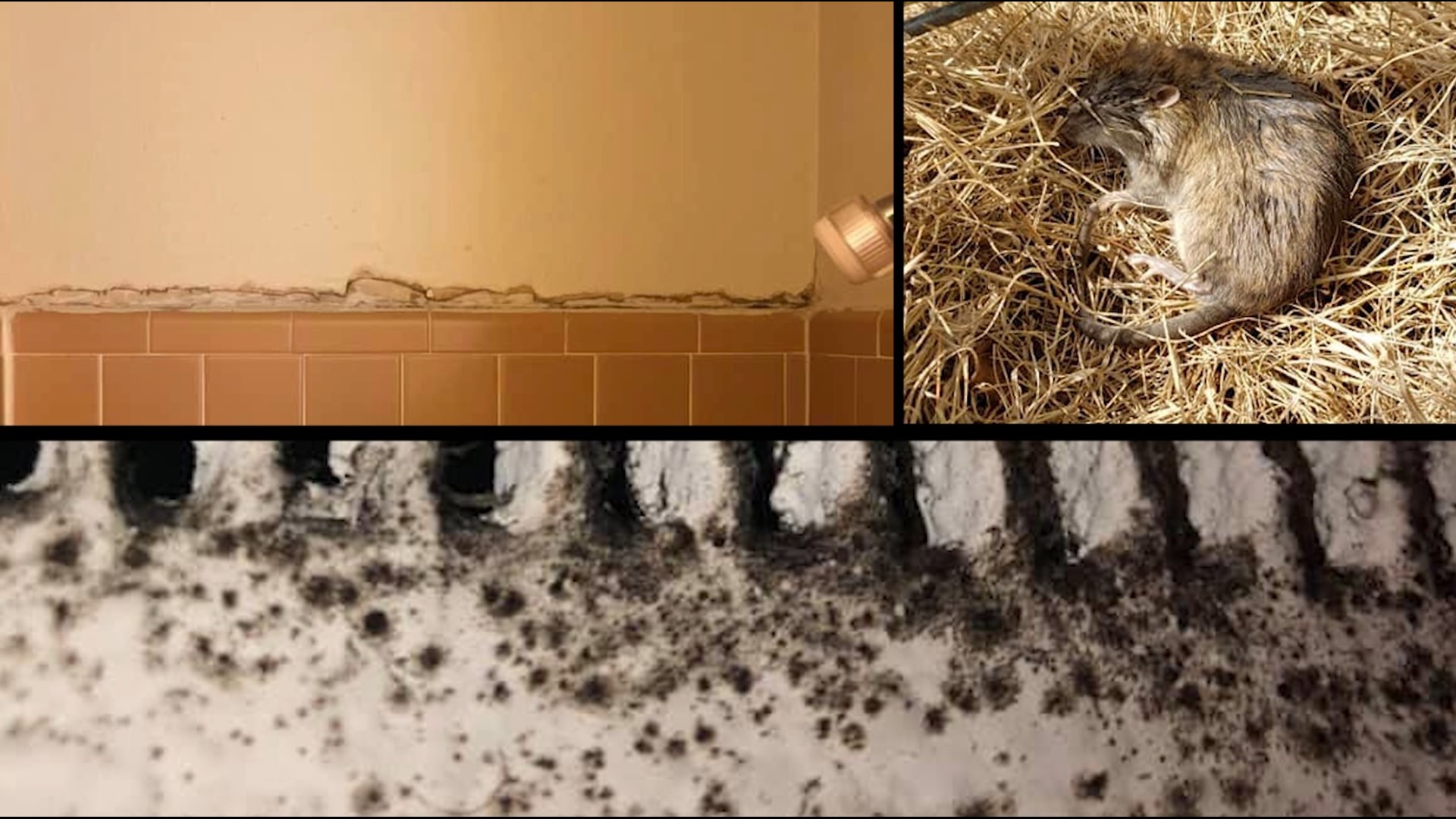 WASHINGTON — For the first time, we're hearing from military families about what's missing in the Military Housing Privatization Initiative Tenant Bill of Rights. The document is supposed to help solve the problems we've been telling you about inside base housing. In a hearing on Capitol Hill Tuesday, military families expressed frustration.

Lawmakers heard about problems with mold, rodents and lead paint in military housing. They questioned the executives who own and run the privatized homes and defense officials who are supposed to hold them accountable.

"They already face enemies on behalf of this country," Rep. Debbie Wasserman Schultz, who is the chairwoman of the House Appropriations Subcommittee on Military Construction, Veterans Affairs, and Related Agencies, said. "Their house should not be another enemy that they face."

The Tenant Bill of Rights is supposed to protect military families, but three key rights are not being implemented yet. One of them is the ability to withhold rent.

"If I have a private dispute with a landlord on the economy, I say I'm breaking the lease and I walk away and stop paying them, so he has incentive to meet me halfway," Col. Scott Gerber, who used to live on Maryland's Fort Meade, said. "That doesn't exist."

A dispute resolution process hasn't been put in place either. 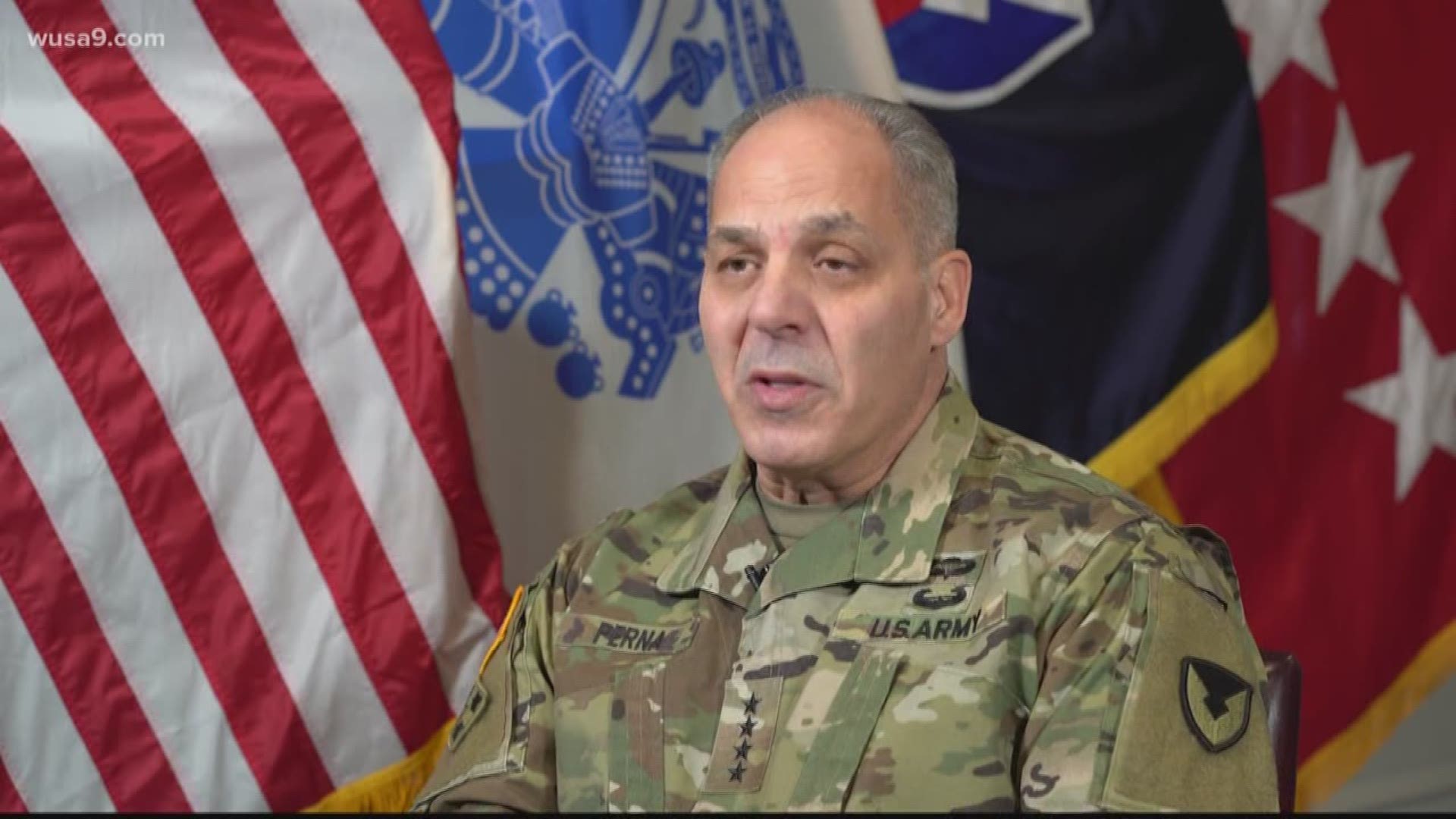 "If you have a dispute with a landlord in say, Fairfax county where I live, I could go through the county, I could go through the courts, there are a number of mechanisms," Gerber said. "None of that exists for a service-member. So, in our case, we ended up in front of the garrison commander and he looked at me and he goes 'Scott, I really don’t know. I don’t have any authority.'"

Also, right now families can't get a history of issues with a home before moving in.

“Since my wife has mold allergies, if they had told us the house had been filled with mold in the past and had water damage, we would have kept looking,” he added.

RELATED: 'It turned into a nightmare' | Military families demand help from lawmakers on Capitol Hill

Each of the executives from the private companies said they support implementing the final three rights.

“While I don’t necessarily enjoy sitting here, I do think this is a help,” Heath Burleson of Corvias Group said. “I think it’s a big help.”

It was tense at times as lawmakers continue to figure out how we got here, how to fix it and how to prevent this from happening again.

“It is outrageous and unacceptable, and all of your testimony is very nice now, but we should not be at this place,” Wasserman Schultz added. “This entire panel has really been eye-opening and added to my concerns rather than alleviating them. It just shows me and I think my colleagues that we have more work to do.”

To make sure they have even more accountability, this year the House subcommittee will have separate hearings on housing for each branch, rather than doing them all at once.

Wasserman Schultz feels that it will enable them to better drill down on specific issues.

RELATED: Housing is 'not the core expertise of Pentagon leadership' | Senator calls for outside experts to help with dangerous conditions in military housing