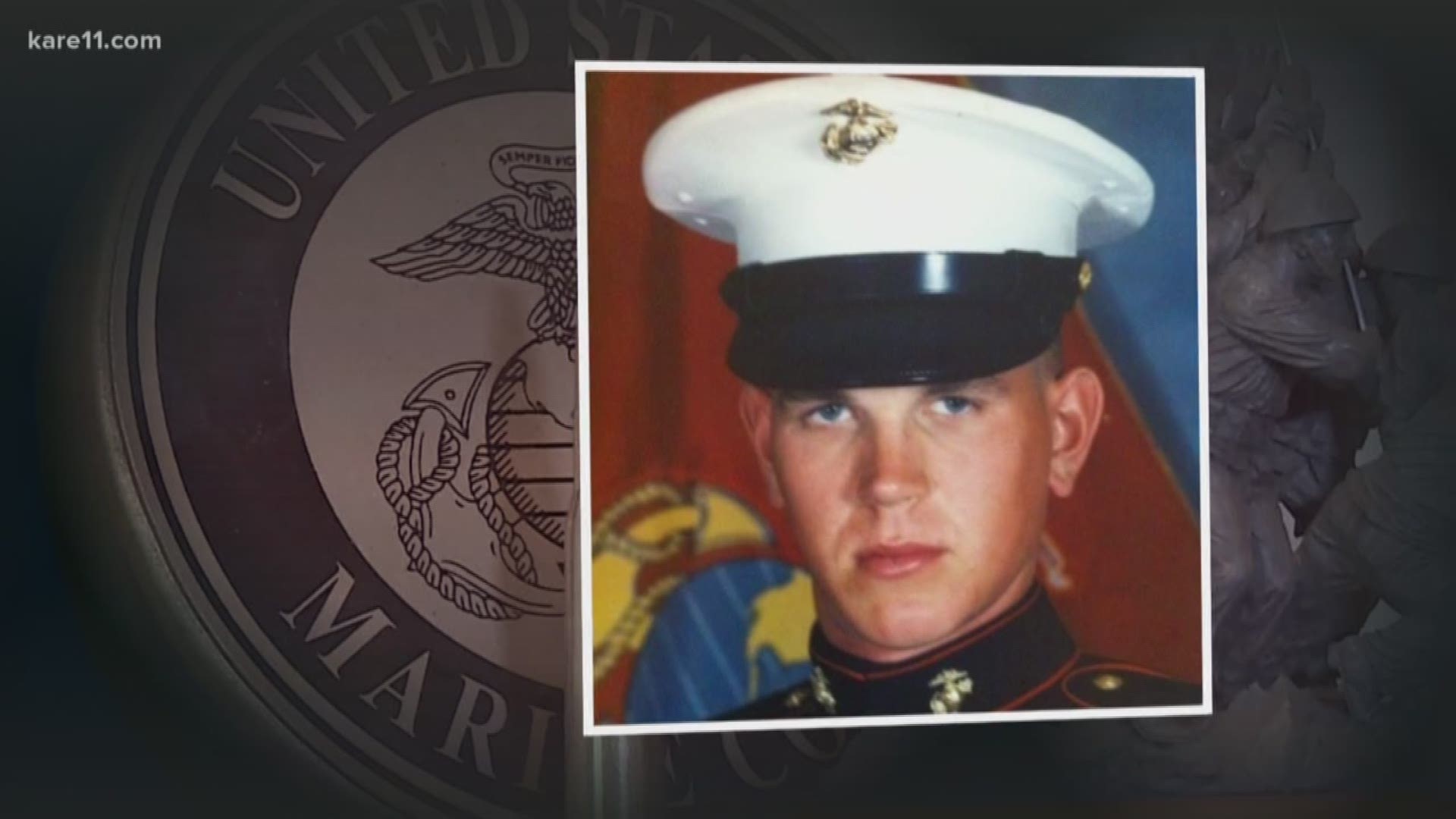 ST PAUL, Minn. — A new report from the VA’s Inspector General accuses senior officials in the Department of Veterans Affairs of failing to protect the financial interests of disabled veterans who used the agency’s popular home loan guarantee program.

As a result, the Department of Veterans Affairs owes approximately 53,200 veterans an estimated $189 million in home loan refunds, according to the report.

The OIG report called what took place “troubling” and “disturbing.”

OIG’s report states, “Because inappropriate funding fee charges were not refunded, many exempt veterans may have suffered significant financial losses.”

What’s more, since officials didn’t act when they were alerted about the problem in 2014, the overcharges continued.

The refund amounts veterans are owed are often substantial. The average funding fee charge was $4,483, with the largest topping out at $19,470.

“We were none the wiser that anything was even amiss,” explained Marine Corps veteran Andrew Ganfield.

Ganfield is one of the tens of thousands of veterans nationwide due big refunds on his home loan. But he says he didn’t even know to ask for it until he saw KARE 11’s investigation.

“Had you not made this report we would have never been the wiser and it would have just been money gone,” he said.

Andrew and his wife Beth purchased their Prior Lake, Minnesota home in 2012, with the help of the VA’s widely praised Home Loan Guarantee Program. The reason they are due a refund is related to Andrew’s status as a disabled vet.

Andrew served in the Marines from 1992 to 1999. He applied to the VA for coverage of a service connected disability in 2012, one week before the family closed on their home with a VA loan.

Veterans who use the VA program are generally required to pay what’s called a ‘Funding Fee’ – up to 3.3 percent of the loan amount. In Andrew’s case that added up to thousands of dollars.

Credit: KARE
Andrew and Beth Ganfield of Prior Lake, Minnesota are owed a home loan refund of $10,197.

For disabled veterans, however, that funding fee is supposed to be waived.

Since Andrew’s disability claim was still pending when he applied for his VA loan, he was initially required to pay the fee.

But the VA’s own rules state that if a disability claim is approved after a loan is finalized – and the disability rating is made retroactive like Andrew’s was – the veteran is due a refund of the funding fees.

The VA failed to issue the refund when Andrew’s disability claim was approved – and he says he didn’t know he was owed money until his wife saw KARE 11’s investigation detailing the funding fee problem.

After seeing the report, he called the St Paul VA Loan Center. A VA employee called him back leaving a voicemail stating he appeared to be eligible to have that $10,197 refunded and applied to his loan balance.

Listen to the voicemail Andrew received from the VA below or click here:

Even with the refund, the delay will cost his family money. Since the funding fee was rolled into their loan in 2012, the Ganfields have been paying additional interest which the family will not be able to recoup.

“They could have let us know five years ago!” he exclaimed.

Ganfield believes the VA had a moral obligation to notify him he was due a refund when the agency first became aware in 2014 that they had money that belonged to him.

Back in May, a whistleblower provided KARE 11 with internal VA records that revealed a bombshell. Veterans across the county who were owed home loan refunds weren’t always getting them, according to an analysis of funding fees done by employees at the VA’s St. Paul Regional Loan Center.

Multiple VA insiders, speaking on the condition of anonymity to protect their jobs, told KARE 11 that high ranking officials at Department of Veterans Affairs headquarters in Washington, D.C., were informed of the issue five years ago.

Despite the warning, they said officials failed to ensure that veterans got the refunds they deserved.

KARE 11 reviewed records showing that Mike Frueh, then Director of the VA Loan Guaranty Program, and Deputy Director Jeffrey London were made aware in 2014 that veterans were being inappropriately charged and not being given refunds.

Frueh was later promoted to Chief of Staff for Veterans Benefits and Jeffrey London took over from his old boss and is now Executive Director of the Loan Guaranty Service.

The newly released OIG investigation confirms the managers had been warned about the outstanding debts owed to veterans and did nothing to rectify the overcharges.

“OIG finds it troubling that senior VBA management was aware that thousands of veterans were potentially owed more than $150 million yet did not take adequate actions to ensure refunds were issued,” VA Assistant Inspector General for Audits and Evaluations Larry Reinkeymer wrote in the report.

He also writes, “Disturbingly, as of January 2019, Loan Guaranty Service management had not taken action to issue refunds to these exempt veterans."

Meanwhile, the number of veterans affected and the amount they are owed grew – from an estimated $150 million in 2014 to $189 million by the end of 2017, the OIG investigation found.

The OIG report warned the totals could soar even higher. “The review team estimated that VA could owe an additional 34,400 exempt veterans funding fee refunds of $164 million over the next five years if adequate controls are not implemented to minimize or detect these inappropriate charges,” the report states.

Credit: KARE
Employees at the St. Paul VA Regional Loan Center discovered tens of thousands of veterans across the country were being short-changed.

On April 26, 2019, KARE 11 began requesting interviews with VA officials about the delayed refunds. They declined.

But after failing for years to take action, the VA suddenly issued a press release on May 13, just days before KARE 11’s report. The VA announced major reform efforts are underway. The release also said VA is conducting an ongoing internal review looking at millions of loans dating back to 1998 to determine if additional refunds are needed.

The VA managers who sat on the problem blamed their failure to notify veterans on “competing priorities” including processing high volumes of applications.

To that point, the OIG investigative team wrote, “…their priorities should have included issuing funding fee refunds to exempt veterans and implementing controls to minimize or detect future inappropriate charges.”

The OIG report also states the Under Secretary for Benefits “indicated that the financial impact to veterans is minimal when amortized over the life of a loan.”

Impacted veterans KARE 11 has spoken to don’t agree with that sentiment.

“It’s 10-grand off the principal of my mortgage," said Andrew Ganfield. “That’s a big deal!”

If you think you may be entitled to a refund of the funding fee, contact the VA Loan Center at 1-877-827-3702. Additional information is available on the VA’s website.

If you’re one of the veterans who may be impacted, or want to blow the whistle on fraud and government waste, email us at: investigations@kare11.com