'He was still a human being': A little girl's heartbreaking response to the heroin epidemic

The opioid epidemic has shattered families and communities. It's overwhelmed first responders, hospitals and even, jails. Across the country, some drug addicts have suffered violent withdrawals behind bars and died. 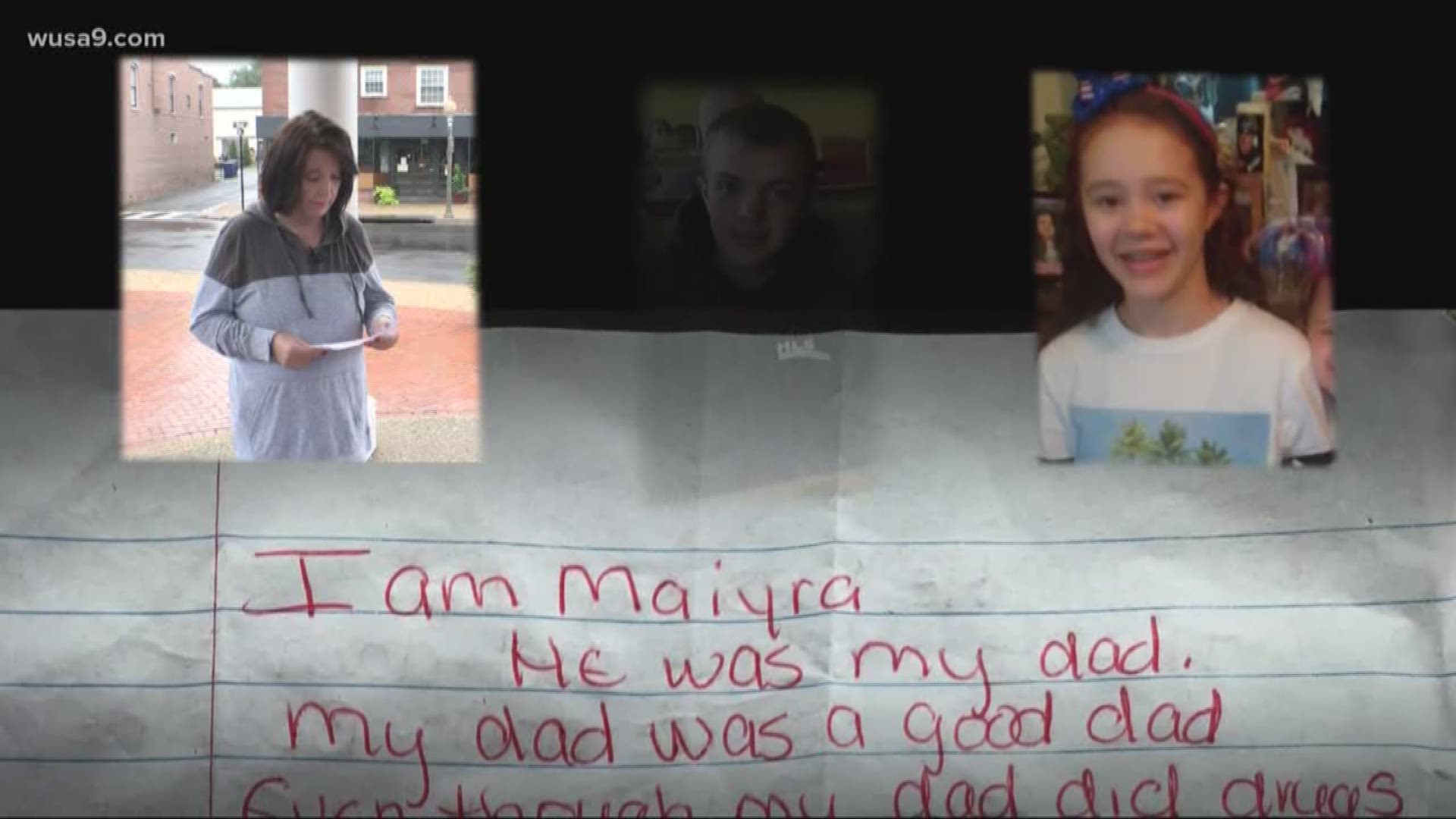 FRONT ROYAL, Va. -- "I cry every day. Every day. Sometimes more than once a day. I just… can’t help it," said Joanie Sullins, her face pinched with anguish.

Sullins couldn't conceal her pain as she discussed the happy life and agonizing death of her son, Brendon.

On February 10, 2016, the 26 year-old landscaper and father of two was arrested on drug possession charges. Like millions of Americans, he struggled with an addiction to heroin. Authorities locked up Brendon Sullins at Rappahannock Shenandoah Warren Regional Jail, or RSW.

Records confirm Sullins told his jailers he’d used heroin hours before. So they put him in a medical cell, where cameras monitored him around the clock. He suffered violent withdrawals.

"It’s sickening. It’s absolutely sickening," said Brittany Foley, Brendon’s longtime girlfriend and the mother of his younger daughter, Brayleigh. "I’m angry because I’m a certified CNA. So, I work in the medical field."

For three days, Sullins' condition worsened. Round-the-clock surveillance video revealed he had begged for help. His hands morphed into claws, a clear sign of dehydration. He writhed on the floor in apparent pain and grimaced. But that critical help never came.

As tears rolled down her face, Foley said, "I just can’t understand how a certified nurse could just allow someone to just lay there and not give them no help. They should have known that he needed help."

Although jail staff occasionally gave Sullins medications to treat his symptoms of withdrawal, they were little use with his constant bouts of vomiting and diarrhea.

Day after day, the nurses on duty rarely checked his vital signs. A doctor never visited his cell. Records confirm he repeatedly complained about stomach pain.

"All they had to do was give him an IV or take him to a hospital if they didn’t know how to take care of him. There was no reason for him to die," said his mother, Joanie Sullins.

At one point, the video showed Sullins appearing to spasm. He collapsed to the floor and kicked off his pants. The nurse on duty suggested to a corrections officer that he tell the inmate to “put his pants on.” Hours later, the jail staff literally watched him die.

"I just can’t believe somebody would actually say, 'oh just take him back to the cell' continuously and then watch him die on a monitor," Joanie Sullins sobbed.

Her son's excruciating and preventable death prompted Sullins' 12 year-old daughter Mariya to write a heartbreaking tribute to her Dad.

See below to watch a video of her entire letter, read aloud by her grandmother, Wanda Fletcher. 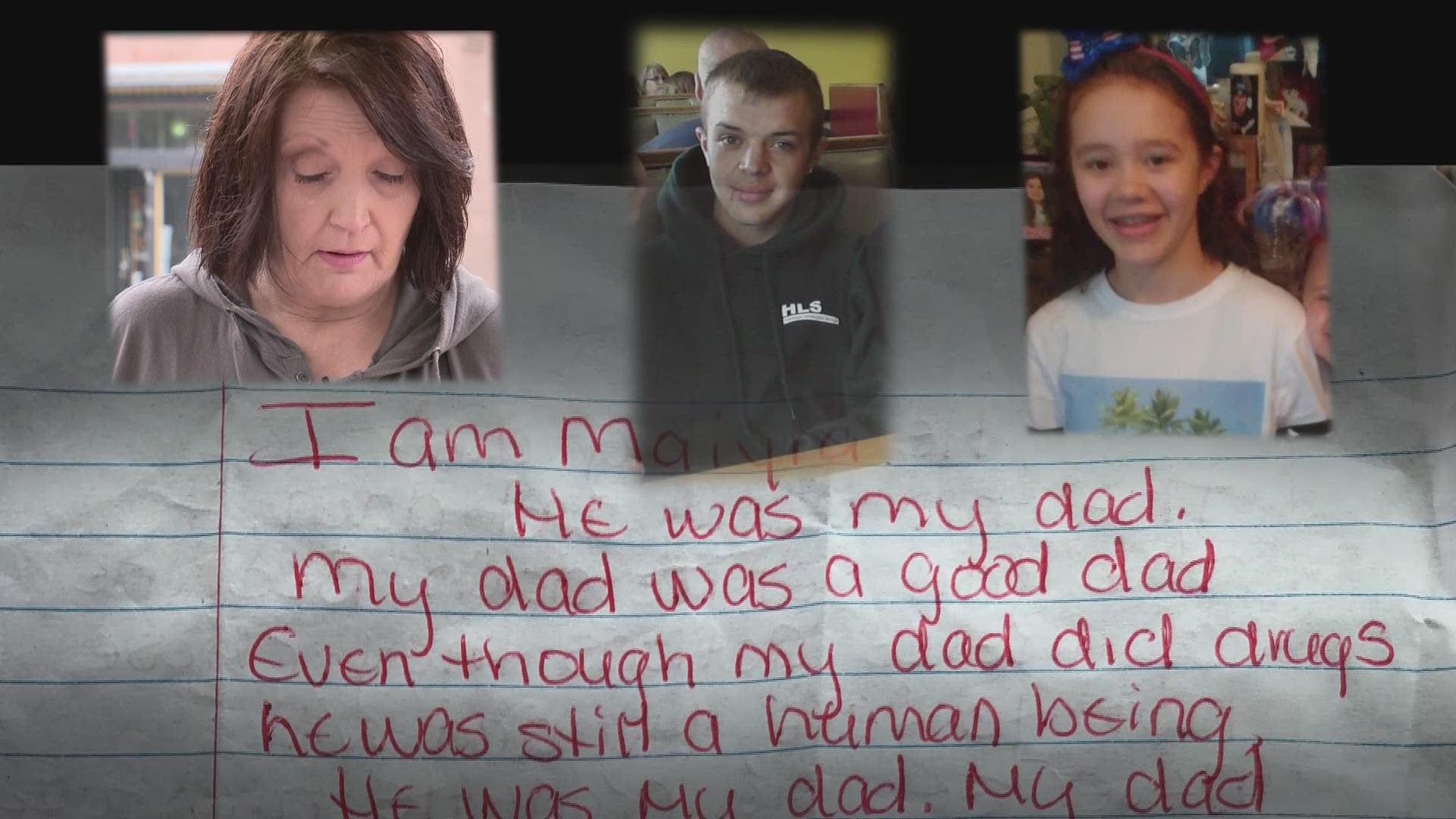 "Even though my Dad did drugs, he was still a human being," wrote Mariya. "The jail let my Dad down and the jail let me down. Because of their actions they chose, my Dad will never see me graduate high school.

RELATED: Va. moms who lost children to heroin help others

My Dad will never see me graduate college. Or walk me down the aisle at my wedding. Or hold his first grandchild. Or to wipe my tears when I cry."

Mariya's grandmother, Fletcher, told us, "She’s come a long ways in two years, but she still hates everybody. She hates the police department, she hates the jail. She hates God."

Letter From Mariya by WUSA9 on Scribd

"When she asks me questions about her Dad, about the jail, why didn’t someone help him? It takes all I got to figure out why cause I don’t know myself," she added.

Ironically, it wasn't heroin that killed the Brendon Sullins. Apathy did. And that has broken his mother's heart.

"It breaks it big time," said Joanie Sullins. "It tears it in two. Knowing that people are so heartless."

On November 6, 2018, the RSW Regional Jail agreed to pay a settlement of more than $1 million to the daughters of Brendon Sullins. It did not admit wrongdoing. The Superintendent would not comment on whether anyone was fired or disciplined as a result of Sullins’ death.

Even more shocking than Brendon’s case is the fact that similar deaths have taken place in jails across the United States.

See below learn an expert’s assessment of what needs to be done to ensure an end to these senseless deaths. 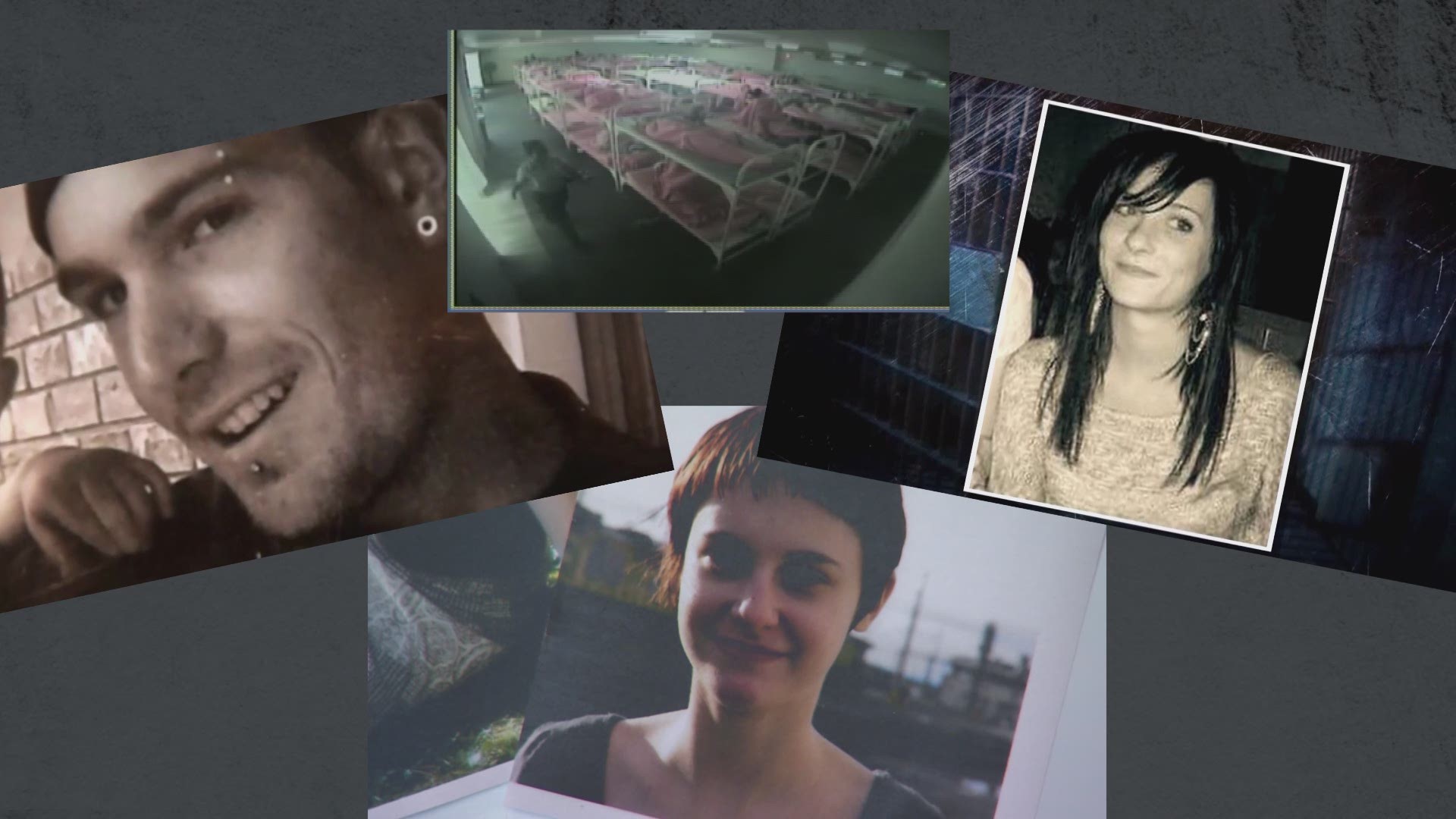