Audrick Payne has been voicing his concerns about the DCRA for two decades. Now, as he awaits a kidney transplant, he says the agency wants to let him go. 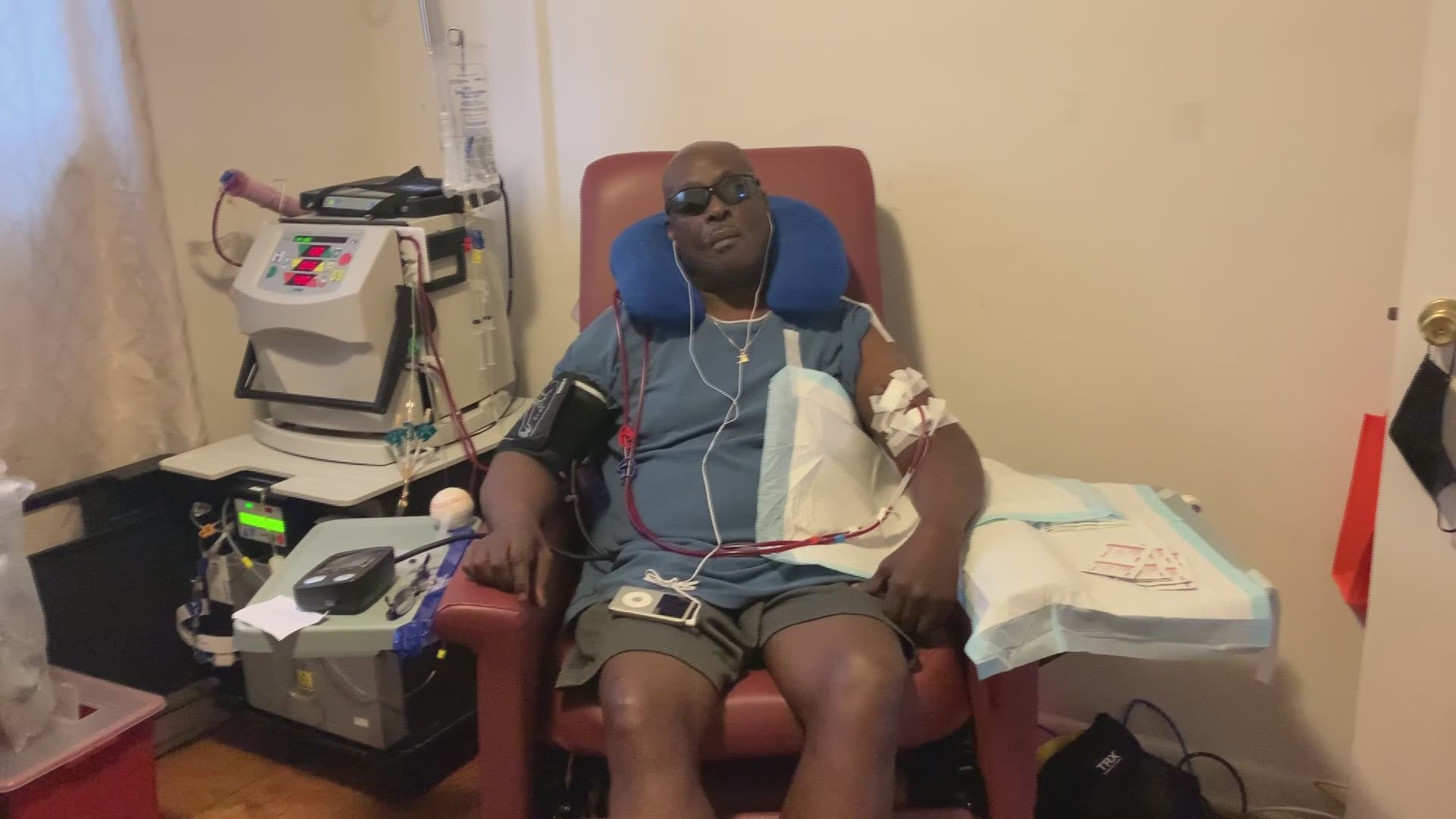 WASHINGTON — As the dialysis machine chugs along, removing toxins and fluid from the blood, Audrick Payne tries to stay focused on life.

While Payne waits for a kidney transplant, he hooks up to his at-home dialysis four days a week for four hours a day. His closet is full with boxes, a lifeline of supplies, that he needs to survive.

"I have a young wife, grandkids and I'm scared about what the future is going to look like if I'm not here to help out," Payne said when asked if he was scared.

Now, the long-time DCRA whistleblower has to add another fear to his list: losing his job.

Payne received a notice of proposed removal dated Oct. 30, stating that DCRA plans to terminate him by Dec. 11, 2020. The letter said Payne has been AWOL since "he was no longer covered under an approved medical absence."

"Someone in HR is not hooked on phonics because it's spelled out right there in the documents that [I'm] on long term disability," he said.

Payne provided WUSA9 an email from DCRA approving his benefits through the Family Medical Leave Act in January 2017. He said FMLA expired in 2019, but according to documents, that's when Payne was granted short term disability, followed by a recent extension of long term disability until 2022.

In 2019, Payne revealed a series of failures that put residents at risk every day: dangerous elevators, shoddy inspections, as well as "life and limb" hazards.

"I went before the city council and blew the whistle on what is going on at DCRA," Payne said. "For the last 20 years, I've been working there and I feel like all of this is part of a big retaliation." 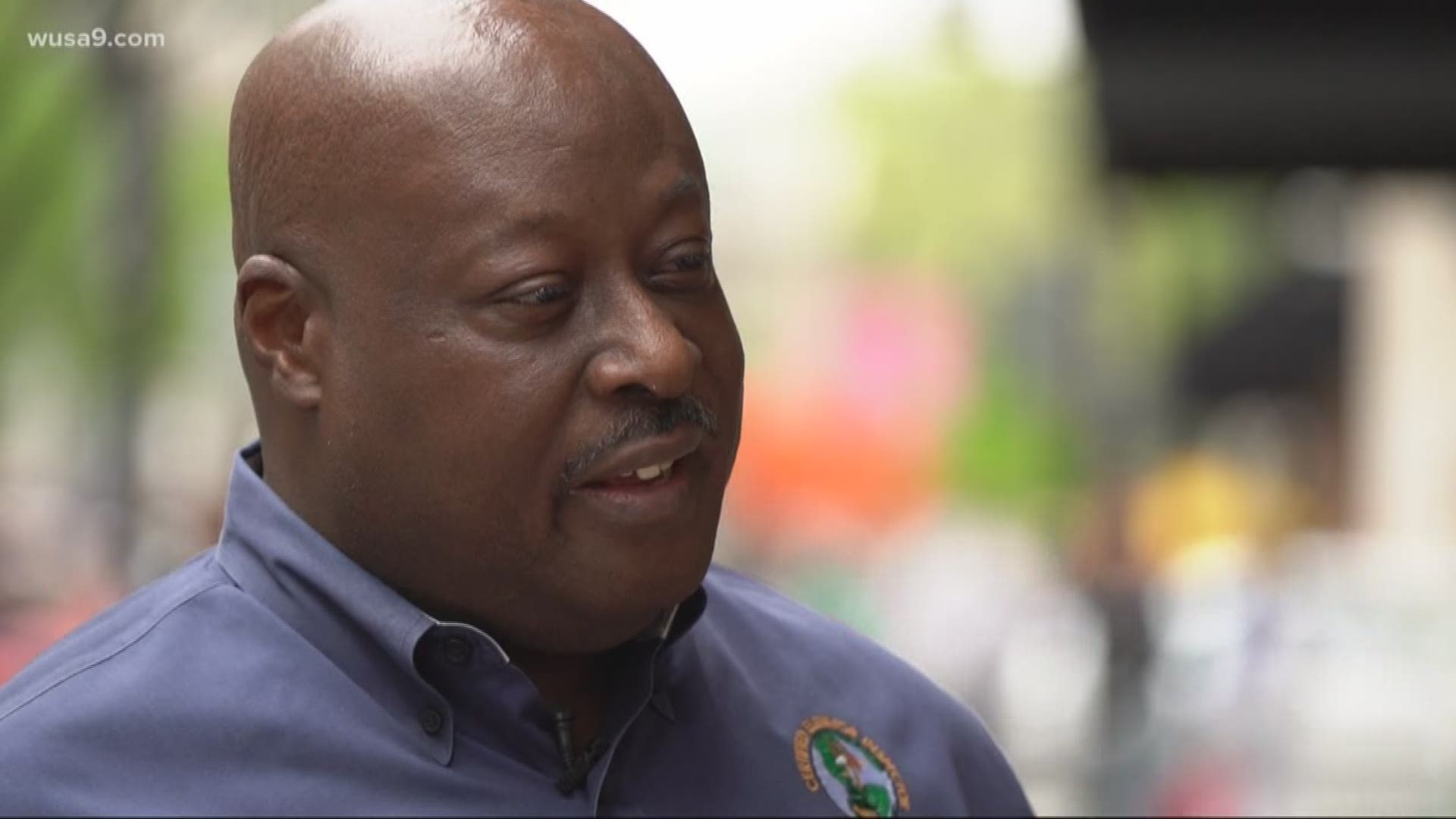 WUSA9 reached out to DCRA, but a spokesperson would not comment on Payne's allegations of retaliation, and said they're not allowed to discuss personnel matters.

The spokesperson said the notice of removal is not final and that Payne has an option to appeal the decision.

When asked what he thinks he deserves, Payne said "a little compassion and dignified respect."

"These people don't care anything about their employees and that's why I'm doing this story," Payne said. "I want D.C. government employees to know that if you're sick, you got cancer or whatever it is, these people will throw you under the bus and run over you."

D.C. Council Chairman Phil Mendelson said that a bill to break up the DCRA will be up for a vote on Tuesday. He said that it has the full support of council members.

RELATED: DCRA investigator speaks out about fatal Kennedy Street fire: 'People died in that place. It didn't have to happen'