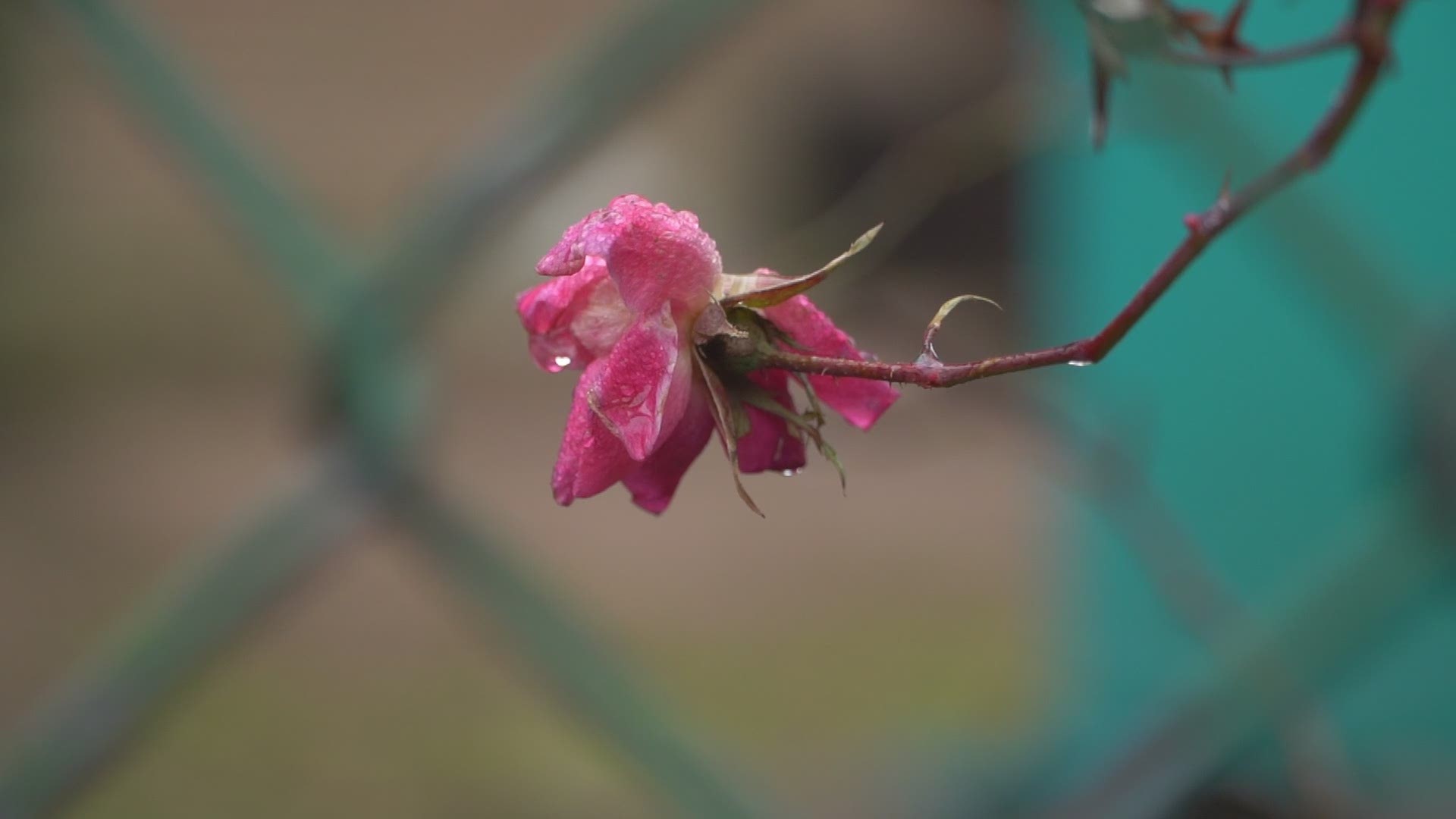 WASHINGTON — Multiple parents of children at three different DC Public Schools have joined a lawsuit alleging their children with special needs sustained unexplained injuries while in the care of DCPS staff. While allegations range from broken bones to children being locked in closets, kicking and screaming to be let out, the one thing the parents all allege is that they weren't given explanations from the school on how their child was injured.

Yaida Ford represents five parents in the lawsuit against DC Public Schools. But she says there are many more unnamed claiming unexplained injuries inside special education classrooms.

"Every week, we’re getting a phone call from a different parent," Ford said.

The lawsuit, filed in September 2020, places the blame for unexplained injuries on inadequate staffing and untrained aides.

"You can’t have too many autistic children in one classroom when you only have one aide teacher," Ford said.

Carlet Harris, one of the parents suing, sent her 4-year-old son to Ludlow Taylor Elementary in 2019. Harris' son has been diagnosed with severe autism and is considered non-verbal. She alleges that when she picked him up from school one afternoon, he showed her a lip injury and had loose teeth.

"As I was walking in, he ran up to me and pointed to his mouth saying 'ouch,'" Harris said. "I looked down at him and I asked the teacher immediately, 'why is my son’s face swollen?'"

According to Harris, the principal's answer to her question was "we didn't notice that."

Joakima Jones’ 14-year-old daughter has cerebral palsy, significant speech disabilities and is described as “unusually small for her age” in court documents. She attended River Terrace Education Campus in 2019, a school in Northeast, D.C. that specializes in students with special needs.

But in the lawsuit, Jones said a class aide locked her daughter in a closet.

"In the report, it said that they had to find the key," Jones said. "So my daughter was kicking and screaming to be let out, because she was locked inside of a closet."

Gold Ukegbu’s daughter also went to River Terrace. She is non-verbal, developmentally delayed and wheelchair-bound. Somehow Ukegbu’s daughter ended up with a broken femur bone despite being in the care of school staff the entire day, according to the lawsuit.

"She was in excruciating pain," Ukegbu said. "I’ve never seen it in my life."

When asked by WUSA9 how she felt about her daughter's injury, Ukegbu expressed frustration with the way the injury was handled and reported to her.

"I felt really bad," she said. "I felt the information wasn’t given to me. Something was missing."

The three parents WUSA9 talked with, and two others in the lawsuit, all allege that school principals didn’t tell them how their children were injured. DCPS documents show internal investigations found no clear cause of any of the alleged injuries. Court documents show that the parents filed police reports, but the U.S. Attorney’s Office did not prosecute any of the cases and declined to comment to WUSA9.

A third school, Walker Jones Education Campus, is also named in the lawsuit.

In court documents, DCPS denies all the allegations, but their denials do not get into further detail. DCPS did not make any administrator available for an interview for this story.

"I felt like it was more of, 'it happened, get over it,'" Harris said of DCPS' reaction to her child's alleged injury. "That wasn’t fair to me or not fair to my family. So we need the proper training for these teachers and for the staff."

A DCPS spokesperson responded to WUSA9's request for comment with this statement:

"DCPS is committed to providing every student, including those with disabilities, with a high-quality education that improves their academic outcomes and prepares them for life-long success. We take all allegations of misconduct seriously and while we cannot comment on pending litigation, we are actively working with the Office of the Attorney General to address the lawsuit."

All parents in the lawsuit now send their children outside of the DC Public School system.

"I became extremely vulnerable because I couldn’t protect her," Jones said.

What advice did these parents have for other parents of children with special needs who attend DCPS? Physically examine your children after every school day and keep track of any unexplained injuries.