The Feres Doctrine has been preventing service members from being compensated for malpractice at medical military facilities for about 70 years. 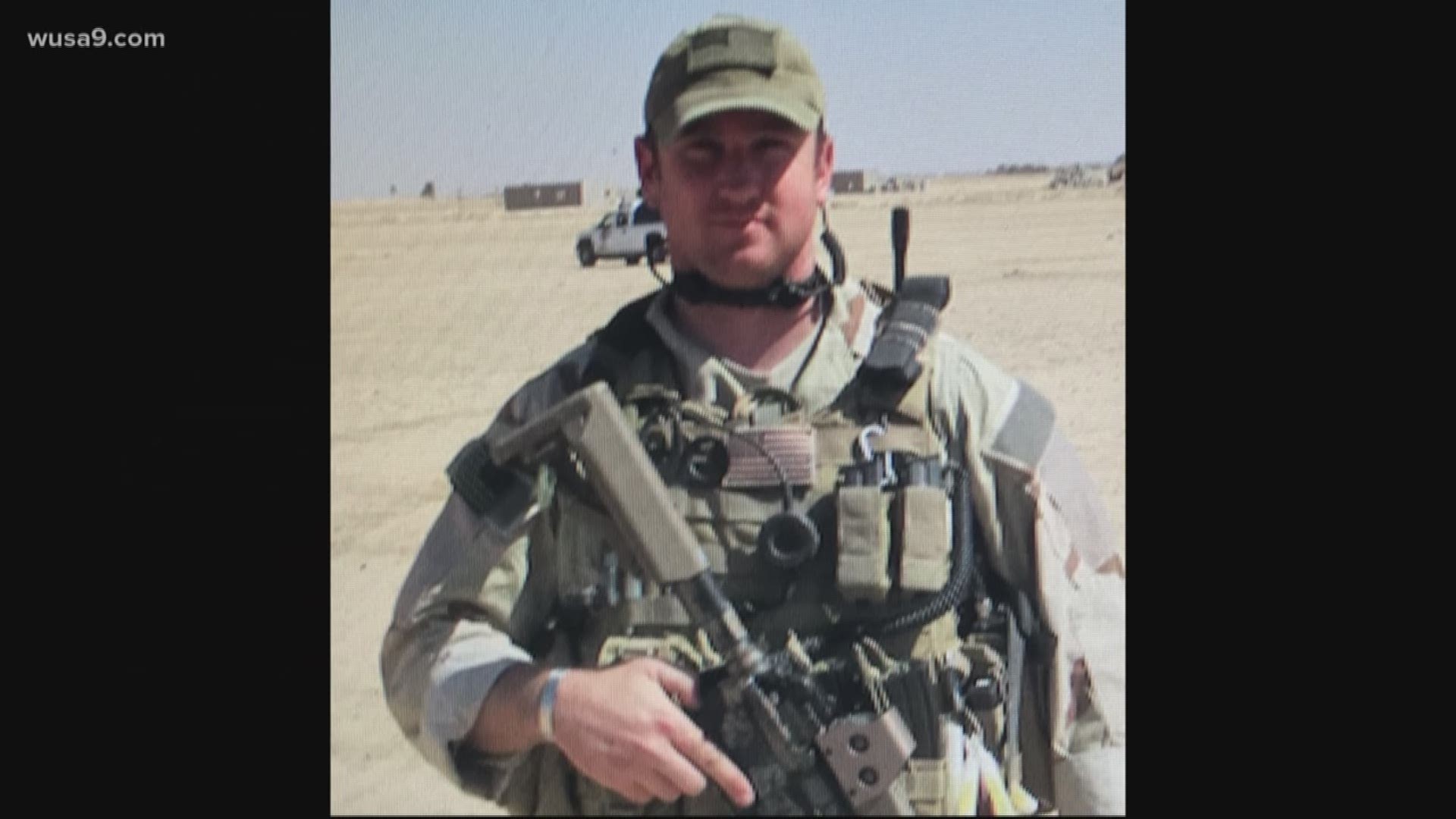 WASHINGTON — It's a day military families have been waiting decades for, the day they know that telling their stories has an impact.

Lawmakers decided to reform the Feres Doctrine as part of the National Defense Authorization Act (NDAA), the military budget that just passed, allowing active-duty service members to be compensated for malpractice at medical military facilities.

The Feres Doctrine has been preventing active-duty service members from being able to sue the government for medical malpractice for about 70 years. This year, one man's tragedy made a difference, convincing lawmakers to make the change.

"[I'm] still trying to kind of take it in, it's a little surreal," SFC Richard Stayskal said, reacting to the news. "I'm trying not to get too excited, because it's got to go through the House and Senate. I'm excited inside, but waiting to really celebrate once it's all over."

The agreement in the defense spending bill would allow families like the Stayskals to get some sort of compensation in a tragic situation. Once signed into law, the defense secretary can approve, settle and pay a claim to a service member who was hurt or killed as a result of medical malpractice. Stayskal told WUSA9 this wasn't just about his story, but his brothers and sisters in arms.

"Hopefully, they're proud of what's been done and it's going to help a lot of them out," Stayskal said. "I want to believe it's going to be a small stepping stone and others that are having issues within the military that aren’t being able to seek justice can do the same now."

WUSA9 was with Stayskal, his wife Megan and his attorney Natalie Khawam as they traveled to the Capitol to lobby lawmakers.

"This was an opportunity for us to have Congress put their money where their mouth was," Khawam said. "When they do those ads that say 'I support the troops,' this is their way of showing us do they really support troops."

Rep. Anthony Brown (D-Md.) was part of the conference negotiating the agreement.

"We get overwhelmed with data and statistics and trends and polls, so what is really important from time to time is hearing the stories, and seeing the faces, of people who are impacted by the decisions that we make or that we fail to make," Brown said. "When you hear from members of the military who have suffered at the hands of the military health system, you can almost feel the pain of this family. It makes a difference."

"I think this year's Defense Authorization Act focused a lot on the quality of life issues, which goes to the heart of military readiness," Brown said. "As a result, I think we'll have a much more ready and capable force."

The Senate will then take up the bill and Brown hopes it'll get to the President's desk by next week. That's the moment Sgt. Stayskal is truly looking forward to.

"I'll probably be smiling for a while, just a big sigh of relief," Stayskal said about his reaction. "I'll be thinking about everyone who it has affected over the years, happy for the ones that can use it, and sad for the ones that can’t. I’m sorry I couldn’t get it done sooner, but like I said, it’s a big step."