Federal climate data shows two extra weeks without freezes, but it comes at the cost of increased flooding and drought. 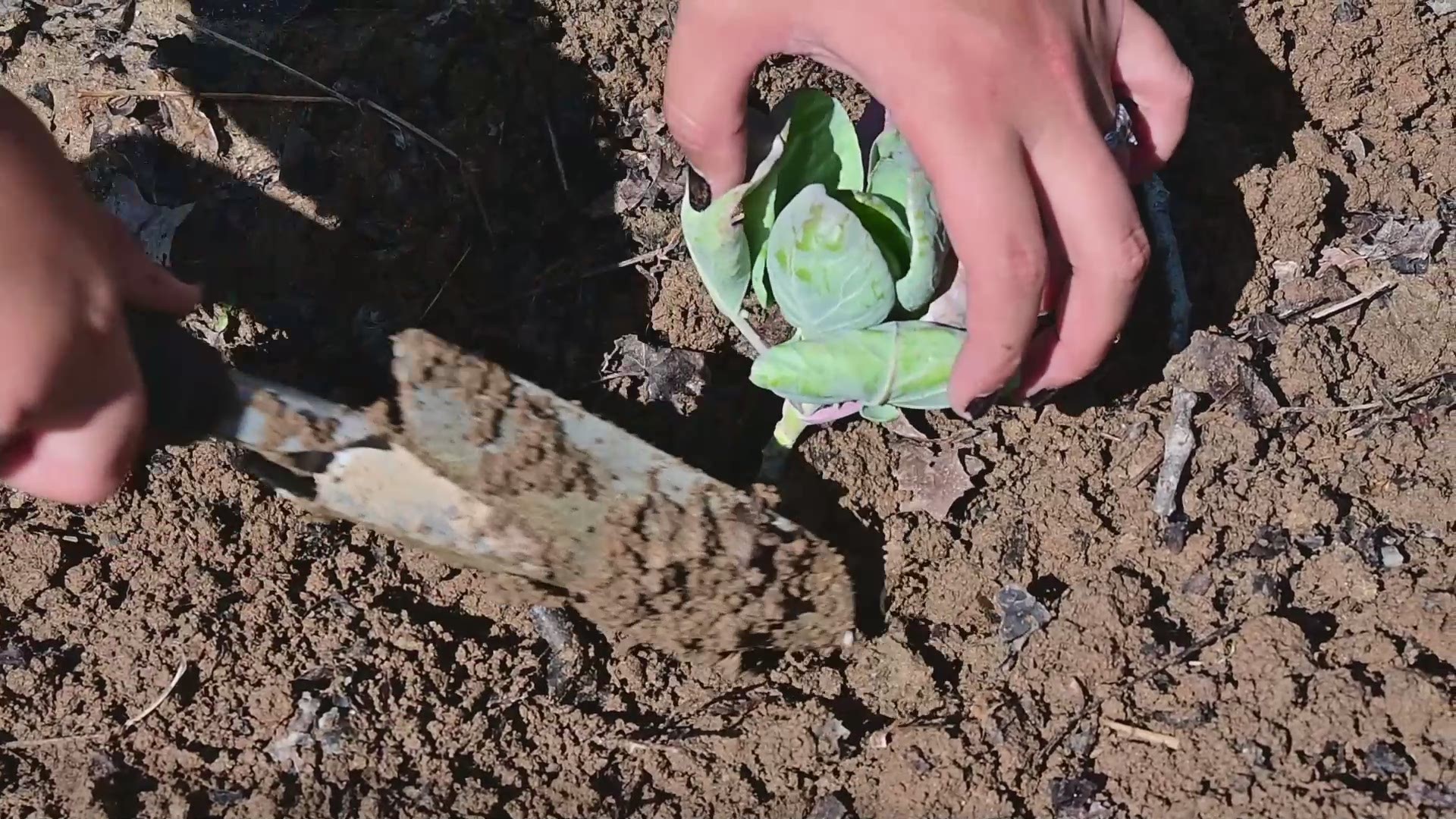 ARLINGTON, Va. — Gardeners around the D.C. metro area are already noticing it. Stronger storms, longer droughts and higher temperatures. All leading to wilted or dying flowers and vegetables that are part of global climate change.

Gardening, whether at a community plot, at a small family farm or in one’s own backyard, is one of the D.C. area’s most popular hobbies.

While warmer temperatures brought on by climate change may have some benefits to growing plants here, master gardeners say there’s a lot more to be concerned about.

A map by advocacy group Climate Central shows how the hotter planting Zone 7 seen in Yellow has taken over cooler growing areas seen in green around Loudoun County, Virginia, and Frederick County, Maryland, in just the past few years, according to federal climate data.

"Instead of getting rain and small amounts that are spread out, we're getting rain in large amounts, which is causing saturated soils," added Conrad.

WUSA9 joined Beth Sastre-Flores as she tested the soil at a Loudoun County blueberry farm. She says gardeners too often till their soil too deeply when planting for the season, making the soil weaker against more common drought or flooding brought on by climate change.

"Stop tilling our soil. Because when we till we break down the housing of those microbes that they are working really hard to build, and it's like an earthquake passing through," explained Sastre-Flores.

To get your soil tested by the VT Extension program, click here.

Gardeners must also rotate what they plant on any specific spot to avoid exhausting the soil.

"I'm a native of the area, and I've noticed completely different weather patterns. We used to have really heavy snows for example, or in the summertime, you might have a heavy rain, a big thunderstorm every afternoon," commented master gardener Elaine Mills. "But then it would pass ... It wouldn't be these big torrential downpours."

Here’s some more advice from the gardening experts:

"Using row covers, raising beds, so that you don't have effects of flooding, because that could potentially bring pollutants out into your vegetable beds," added Mills.

Shade trees can also shield vegetables and flowers that simply stop growing once temperatures get above 90 degrees.

Both Virginia and Maryland universities offer master gardener programs to the public.

Topper adds those averages could be deceiving, "Don't get too greedy. You get itching to plant in the spring, check with us. Check our 7-day outlook, our 10-day outlook and then you can maybe get an extra weekend but it's just dangerous to go by, “oh, that's the date,” because it does move."

In the coming years, global climate change will impact more than just gardening. But this pursuit, and its connection to the land, make it a warning sign for the world we must prepare for.