This follows a series of WUSA9 investigative reports on the two drugs. Veterans around the world allege the weekly pills caused serious and lasting psychiatric and physical side effects. 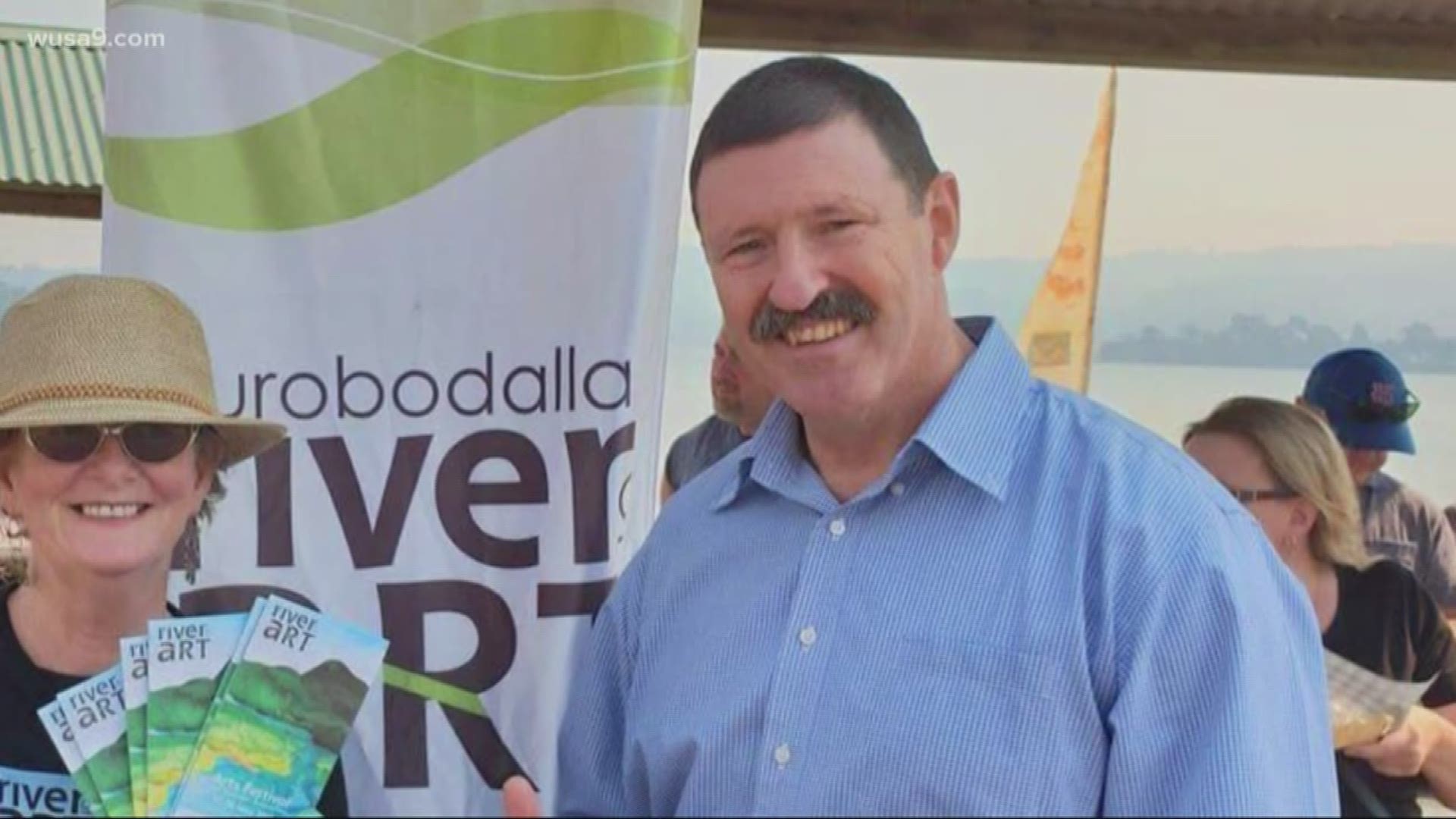 WASHINGTON — WASHINGTON -- An Australian Member of Parliament has called for a formal inquiry into two antimalarial drugs developed at the Walter Reed Army Institute of Research in Maryland: mefloquine and tafenoquine.

This follows a series of WUSA9 investigative reports on the two drugs. Veterans around the world allege the weekly pills caused serious and lasting psychiatric and physical side effects.

PART 1: Veterans allege devastating side effects from anti-malaria drug they were ordered to take

"We're now seeing a really significant issue emerging about the effects of those experimental drugs known as the quinolones family, including tafenoquine,” said MP Mike Kelly, who is himself a veteran. "We should draw on the examples and evidence emerging from overseas, but we need to do our own inquiry on this, and we need to do it deep and we need to do it fast. We need to see that happening now. "

Mefloquine, under the brand name Lariam, was ordered for tens of thousands of American service members deployed to malaria-prone parts of the world from the 1980s until 2013, when the United States Food and Drug Administration issued a black box warning.

That’s the FDA’s strictest measure, put on prescription drug labels when there’s evidence of a serious side effect. The drug is now used as a last resort, according to Pentagon officials, reserved for service members who cannot take one of the alternative antimalarials.

From 1998 to 2002, members of the Australian Defence Force were used as trial subjects for mefloquine and tafenoquine.

“We need Defence to be really careful with this stuff in the future,” said Kelly. “We're talking about people here, not guinea pigs, and I think we're united across the aisles here on wanting to see something happen urgently in this space.

He added, ”This is very serious, because we've had issues of perhaps an interconnection with suicides and other neurological problems as well as physiological problems. "

"It’s not neurotoxic and it is safe," said Dr. Geoffrey Dow, the CEO of 60 Degrees Pharmaceuticals, the DC company that developed tafenoquine. He told us the United States Food and Drug Administration has fast-tracked it for approval.

Dr. Dow said the safety of the drug is "supported by the clinical trials that the Army and 60P have conducted and have submitted to the FDA for evaluation."

The FDA action could come by the end of this year.

If you've taken tafenoquine or mefloquine and believe you suffered psychiatric or physical side effects as a result, we'd like to hear from you. Please email Andrea McCarren and put "Tafenoquine" or "Mefloquine" in the subject line. Let us know when and where you took the drug, for how long and under what circumstances.