A District Attorney said that all things indicate the mother died by suicide. She said it appears the two children fell first, then the mother. 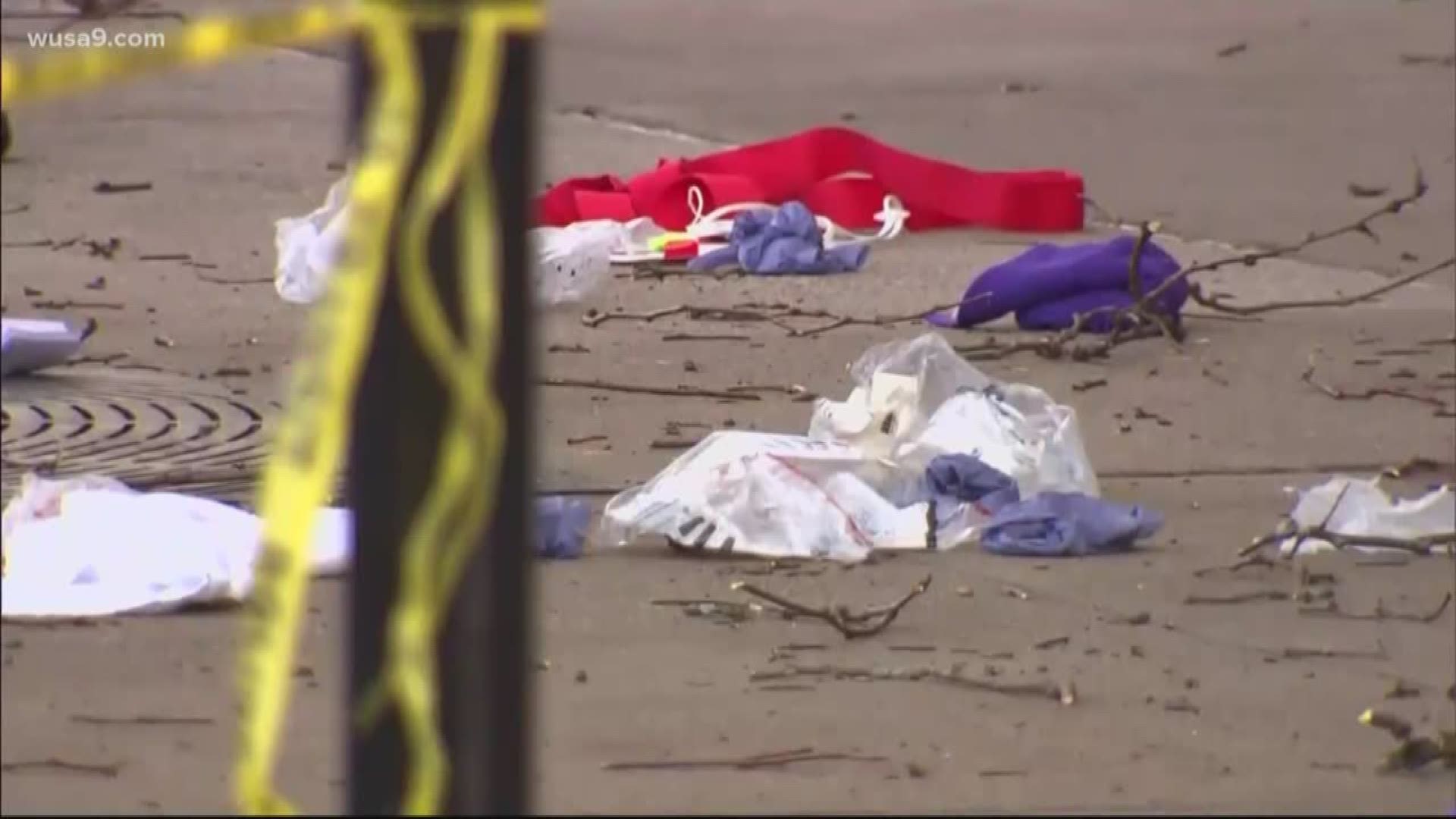 BOSTON, Massachusetts — A woman and her two children have died after being found unconscious on a sidewalk near a Boston parking garage on Christmas Day.

According to WBUR in Boston, District Attorney Rachael Rollins told the station's show "Morning Edition" that the three dead were a 40-year-old mother and her two children, ages 4 and 15 months.

Rollins told WBUR that all things indicate the mother died by suicide. She said it appears the two children fell first, then the mother.

"It was awful," she said. "There were children's shoes and an adult shoe, just belongings from the children and the mother strewn upon the street. The impact of the fall was visible from the street."

"If it had happened on any other day it would be a tragedy, but it happened on Christmas Day, which, whether you celebrate that holiday or not, this is a sacred season in many cultures, and just to see a family, where many of us were home I hope celebrating and loving ours, that this family ended on this day, or the vast majority of them did."

"You never know what someone is going through when you look at them. I just ask people to recognize, or I hope that they learn, that there's help out there if you feel as though you're struggling," Rollins told WBUR. "So please go home and love your family. The first responders that saw this, the husband that had to be told that this occurred and the families that are impacted as a result of this, it's just a devastating loss for all of us."

The identities of the victims has not yet been released.

News video showed police looking at an SUV, with several doors wide open, parked on the top level of the parking garage, which is adjacent to the Ruggles MBTA rail station and Northeastern University. Gross said there were two child car seats in the vehicle.

The president of the Boston EMS union said that 8 EMTs, 4 paramedics, 2 supervisors and one member of Special Operations had responded to the tragic scene.

"Three patients were given the best possible care we could provide, but it was not enough to save their lives," Michael MacNeil tweeted. "The thoughts and prayers of the men and women of Boston EMS are with the families experiencing this unspeakable tragedy on this holiday."

SUICIDE PREVENTION HELP: Here is information on suicide prevention from the National Institute of Mental Health.

If you or a family member are struggling with any mental health issues, there is help available. Please contact the following organizations:

RELATED: Woman, 2 kids die after being found on sidewalk near Boston garage