Fairfax says the allegations are untrue, encounters with both of his accusers were consensual 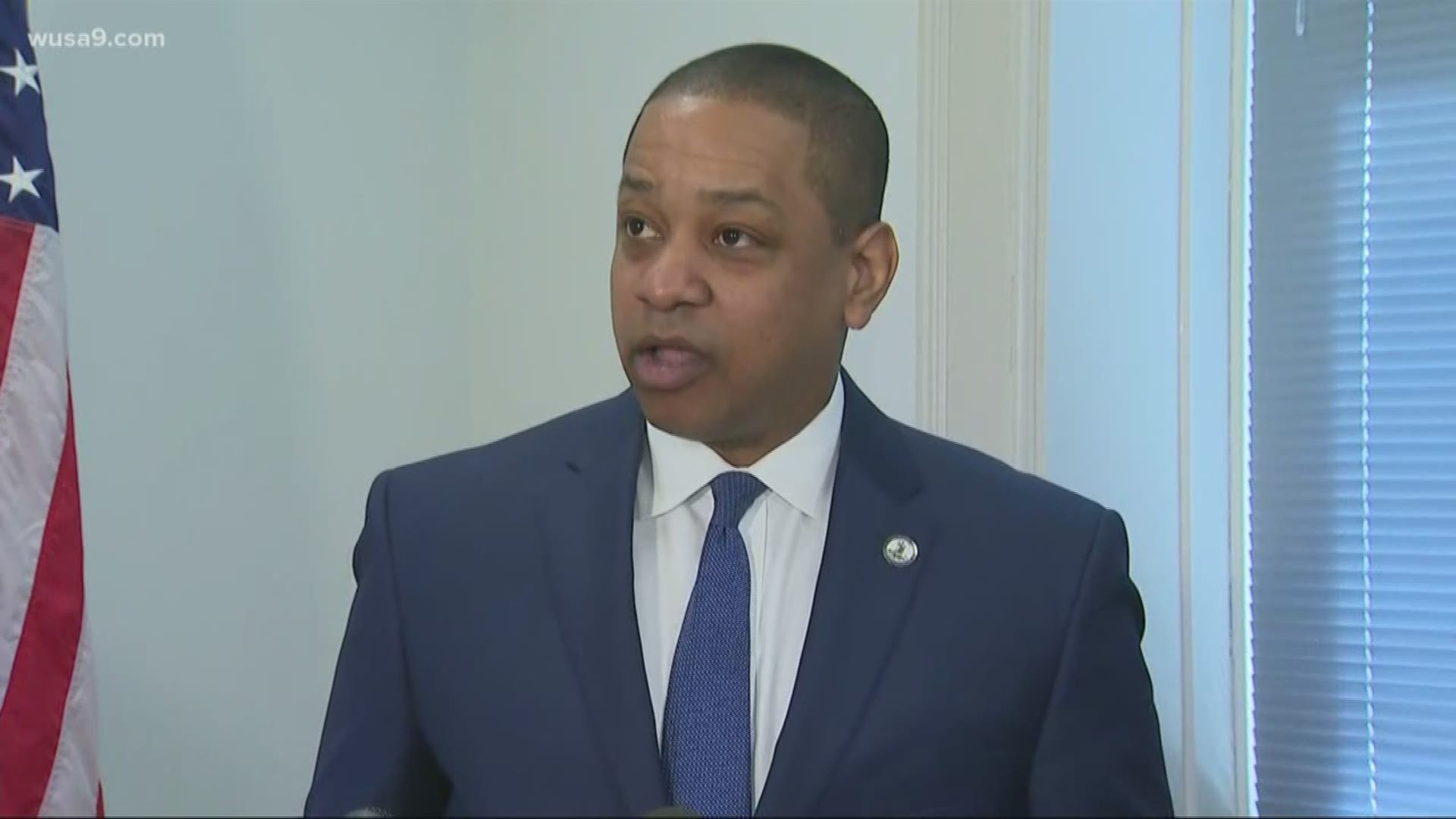 WASHINGTON — Virginia Lt. Gov. Justin Fairfax on Wednesday said he plans to release reports of two polygraph exams after two women made sexual assault allegations against him. Fairfax is also asking for an investigation to clear his name.

Fairfax announced in a press conference he has asked prosecutors in North Carolina and Boston to investigate the allegations made by Dr. Vanessa Tyson and Meredith Watson. He also said he would fully cooperate with the investigation.

"I knew that the allegations against me were false from the moment I first heard them," Fairfax said.

Tyson publicly detailed allegations of sexual assault against Fairfax in February saying that he forced her to perform oral sex while they were staffers at the 2004 Democratic National Convention in Boston. Watson came forward shortly after accusing Fairfax of rape at Duke University in 2000.

"I do not believe that national television appearances or legislative hearings are the right vehicles to get to the truth," Fairfax said regarding his accusers' appearance on a "CBS This Morning" interview with Gayle King.

Fairfax questioned the timing of the public allegations.

"In my 40 years, no one has ever alleged that I have ever done anything like what either of these women describe. Allegations that were both first made public at the very moment that it'd appear I would become governor of this great Commonwealth," Fairfax said.

"Sensationalizing allegations does not make them true, yet airing salacious allegations without evidence does enormous damage," Fairfax said.

Fairfax said he is willing to make himself available to answer all questions regarding the allegations under oath and penalty of perjury.

Fairfax said he is confident that law enforcement will reach the same conclusion he has -- that he was innocent all along.