How Metro cut track fires by more than half

New data released Friday shows fires on Metro are at a three-year low. The transit agency says the stats are a sign it's getting better and that fixes are working. 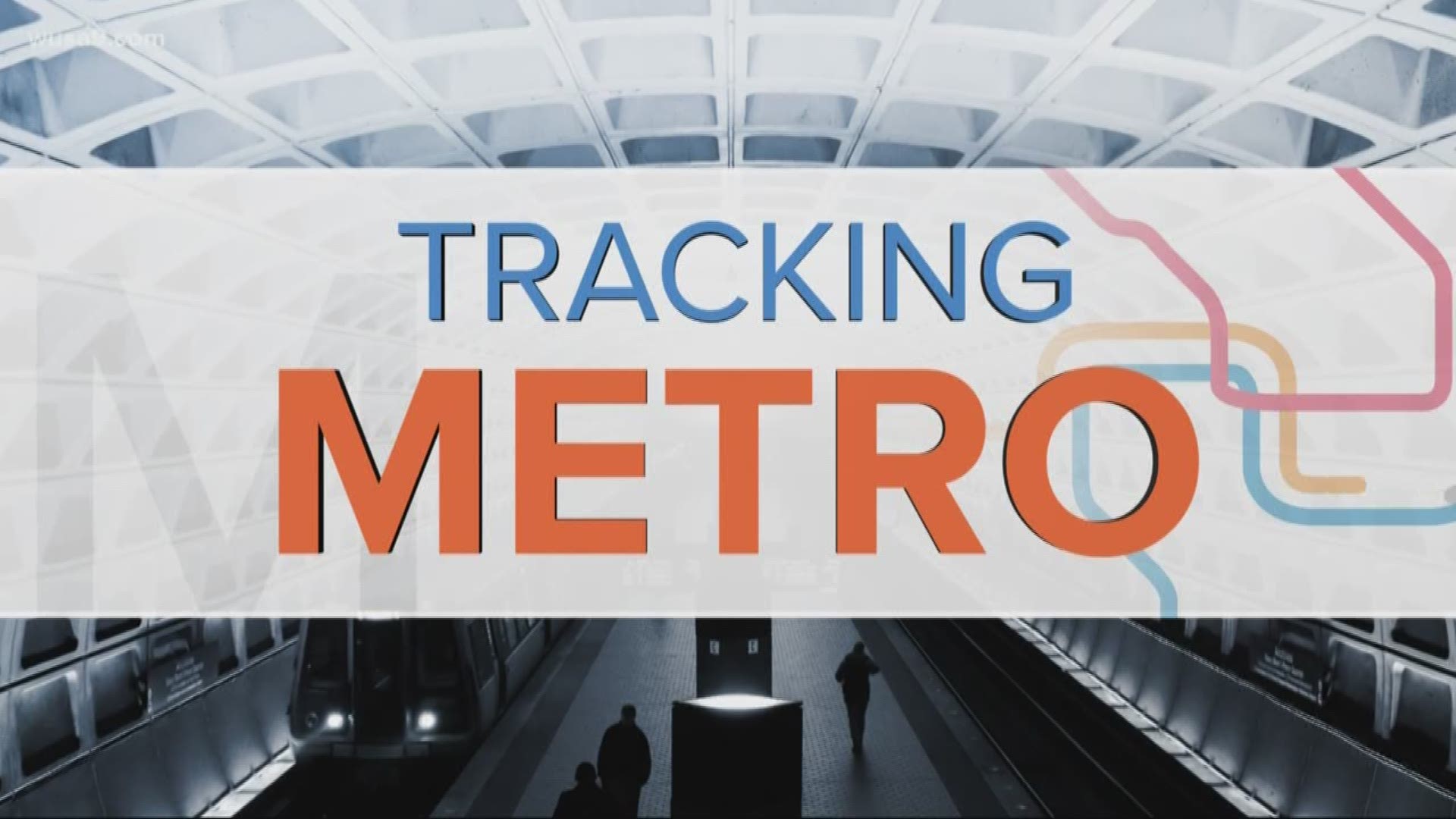 Metro says track fires that repeatedly beleaguered the transit agency and commuters are down by more than half in three years’ time.

“Metro will end 2018 with the lowest number of insulator-related smoke/fire incidents in years – 66 percent fewer compared to 2016 – despite record rainfall this year,” said a WMATA news release of new data out Friday.

Metro insists the numbers are reason to celebrate thanks in part to its work to stop leaks in older tunnels which were bored before the advent of modern waterproofing techniques.

Rain is the Achilles’ heel of the Red Line between Friendship Heights and Medical Center where tunnels where trickling water mixes with the electrified, 750-volt third rail. Almost half of Metro fires in 2016 were in that stretch of tracks. This year, there were only three of them.