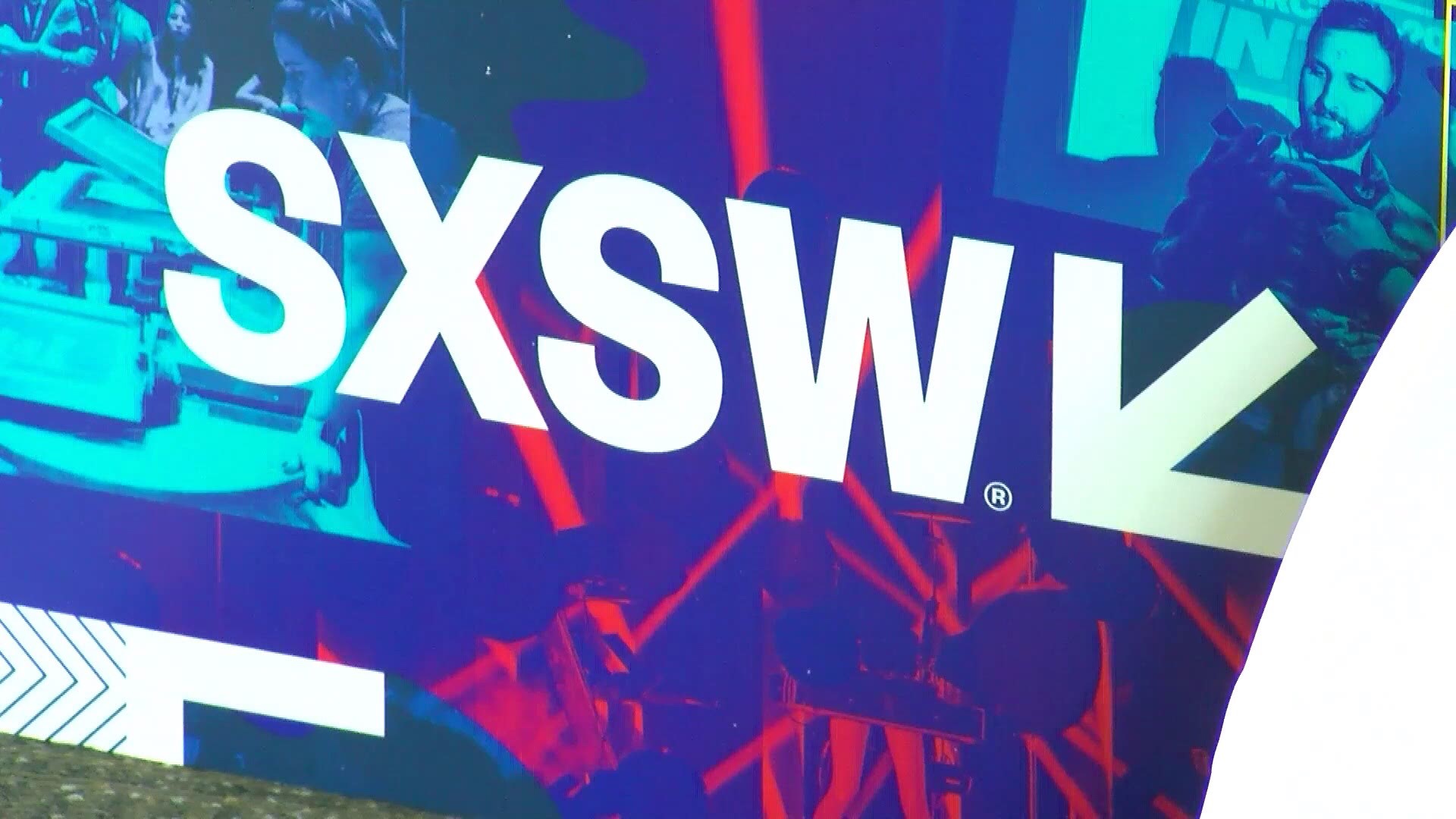 A D.C. company is on the cutting edge of solving a problem that plagues womens' restrooms across the country: broken tampon dispensers.

Stephanie Loffredo, an employee at Huge, got the idea for the project after encountering a broken tampon dispenser at SXSW last year.

"There was a broken tampon dispenser on the trade show floor in the bathroom and that was really problematic for me because outside of the restroom, there's beautiful, amazing technology everywhere," Loffredo said. "But, inside of the women's room, there's a lack of innovation."

Loffredo said Hooha looks to do away with the archaic technology that sometimes prevents women from getting tampons when needed.

The smart dispenser allows users to access tampons for free with the help of their phones instead of coins.

"All you have to do is text the code words [that appear] on the machine to the phone number listed on the machine," she said. "Then, Hooha will dispense a tampon."

Code words include phrases like "Tepid Week" and "Globular Meme."

One sensor alerts facility managers when the dispenser needs to be refilled, while the other sensor sends out a notification when it's jammed.

"Could you imagine living in a world where people forgot to stock toilet paper?" Loffredo said. "It would be crazy. But, for some reason, we deal with this issue all the time."

One year after Loffredo noticed the broken dispenser at SXSW, she unveiled Hooha at the famed conference in Texas.

She said the dispenser has struck a chord with women so far.

"Women that I have met briefly will send me pictures of broken tampon dispensers that they find in the wild, which I think is really funny," Loffredo said.

Hooha is currently undergoing beta testing where Huge and Loffredo are gathering feedback on the device.

Loffredo said she and Huge are looking for partners that could help supply tampons for the dispensers. According to Loffredo, they want to roll out Hooha to the public as soon as possible.