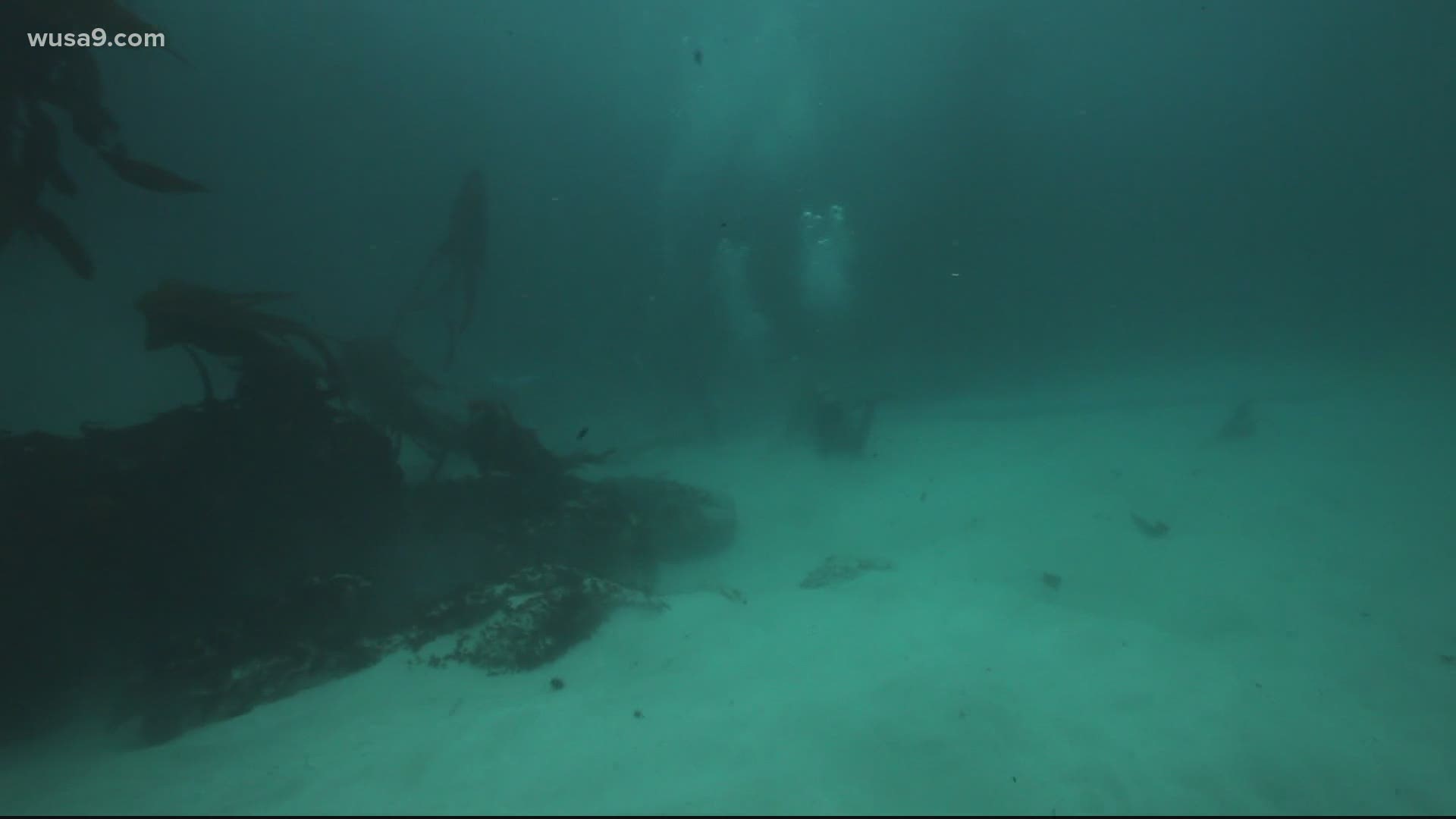 Trying to unearth the truth requires researchers to gather artifacts from some of the highest and lowest places on earth. The Slave Wrecks Project, a collaborative effort between the museum and outside education and advocacy institutions, is focused on unearthing artifacts by identifying and studying the wreckages of slave ships around the world.

Dunnavant has done work in Africatown, Alabama, a city that was formed by African Americans after the emancipation of enslaved people. Many of those in the town crossed the Atlantic on a ship named the Clotilda -- the last known slave ship to reach the United States.

Historians say the ship docked in Alabama’s Mobile Bay but was destroyed to hide evidence of the illegal voyage. It would be nearly 160 years later that the Alabama Historical Commission would confirm wreckage of the ship had been located.

“For me, I just enjoy this idea that we’re exploring something new each time we come across this wreck,” Dunnavant said.

The researchers came across their biggest find in 2015.

Gardullo said he anticipates the work done by the Slave Wrecks Project and other organizations will change the way people think about slavery, giving a better picture of the scope and global market of the slave trade. 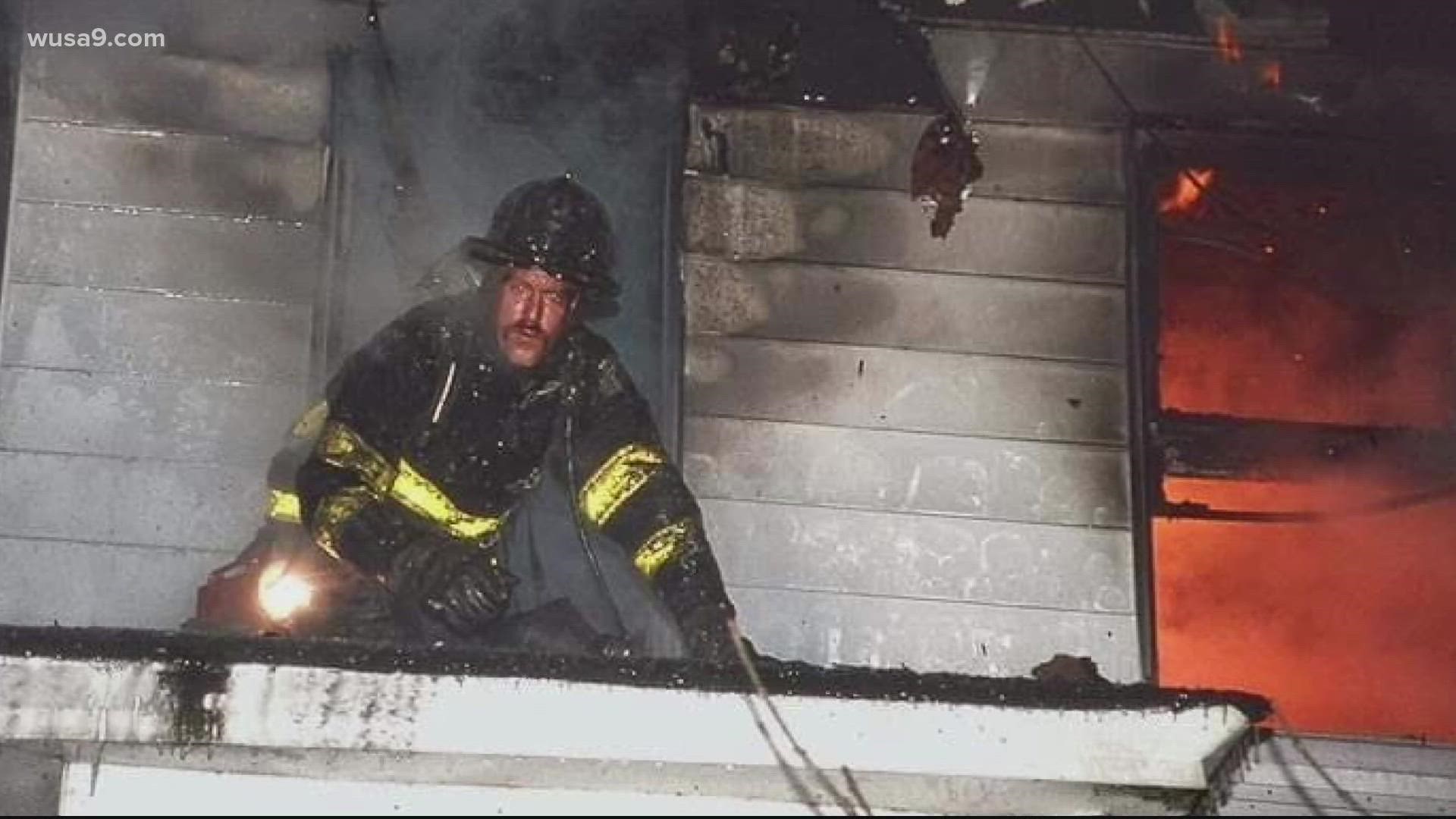