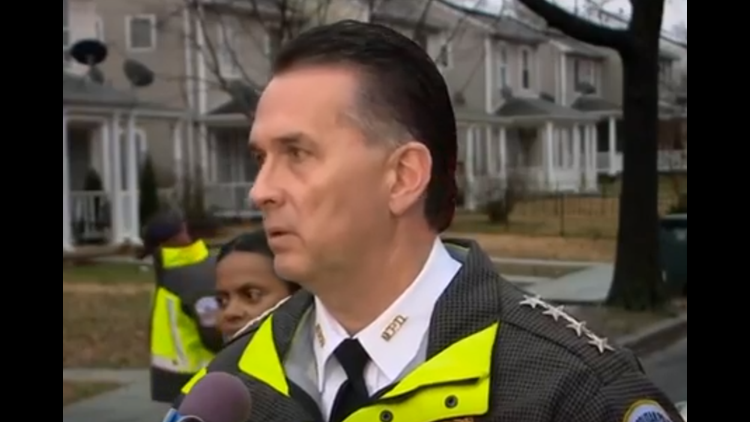 A teen is fighting for his life after he was critically injured in a double shooting in Northeast DC, Metro police said.

DC Metro Police Chief Peter Newsham said an officer in the area heard multiple gunshots and arrived at the scene to find a man and a juvenile with gunshot wounds.

"He’s struggling for his life right now," Newsham said on the juvenile’s condition.

It's unclear if the victims were targeted.

"It looks like both of the victims were inside of a vehicle with heavy tint, so it appears like the vehicle was targeted. It would be hard to say which one of the folks inside the vehicle was actually targeted," Newsham said.

Stay with WUSA9 for more on this developing story.