A Virginia business owner says the price of helium has continued to increase since last year. 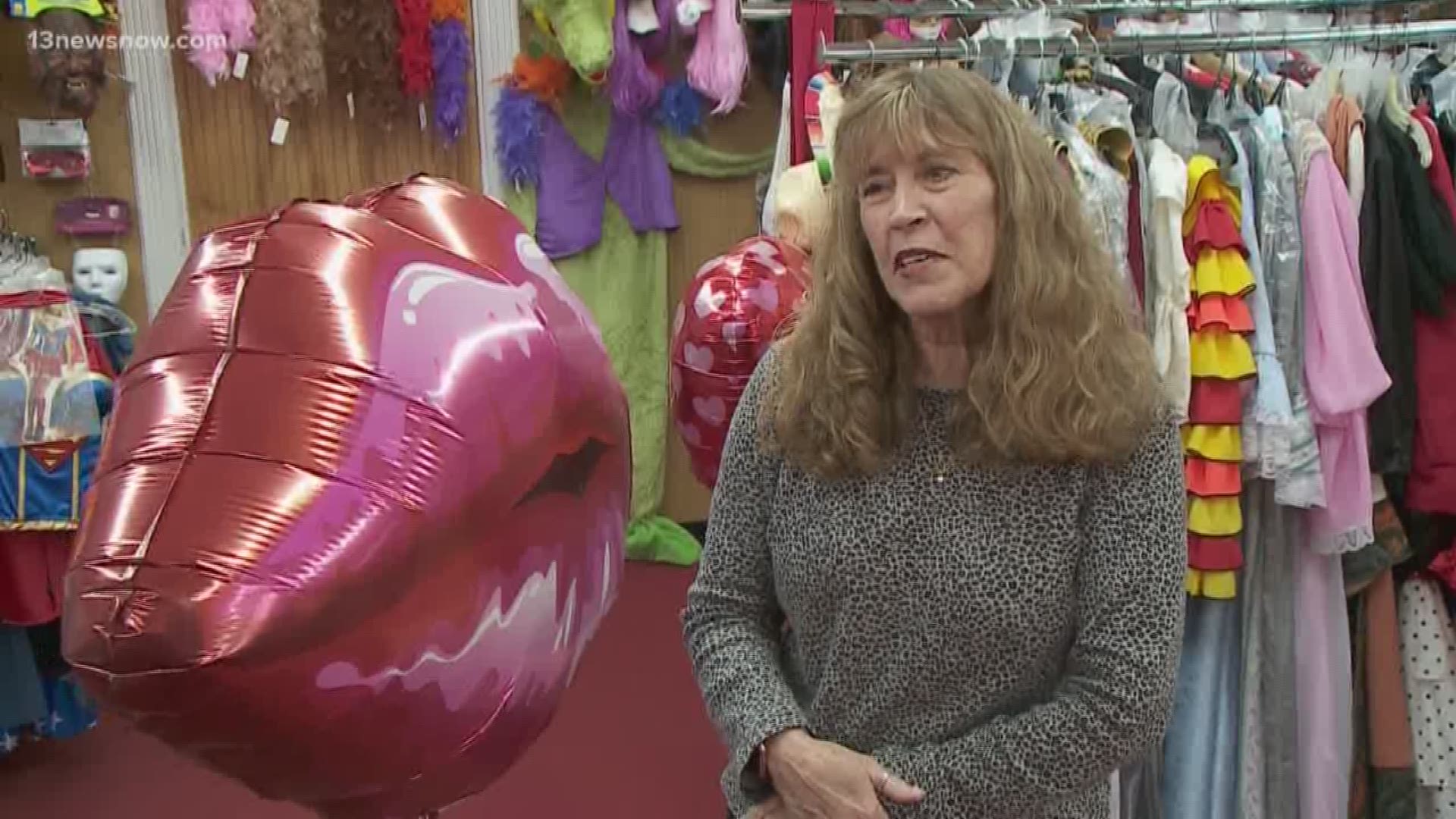 NORFOLK, Va. — In 2019, a global helium shortage started due to some companies shutting down.

Inside Norfolk's Novelties Unlimited balloons cover the ceiling. Betty Hermann, the owner, said the last helium shortage was the worst she's gone through. It forced her to cut back on her helium purchases.

A year later, she's lucky enough to have a supplier providing helium again, but it comes at a higher cost.

It's going to rise again.

"It went from 2 something to five something, this past year. It's a lot, so each increment has been anywhere from 10 to 15 percent each time," said Hermann.

Hermann said the price increases have forced her to track the amount of helium she uses.

It's also used in rockets.