Plaintiffs claim the law violates religious freedoms and goes against a 1986 federal act that requires healthcare providers to inform guardians about vaccine risks. 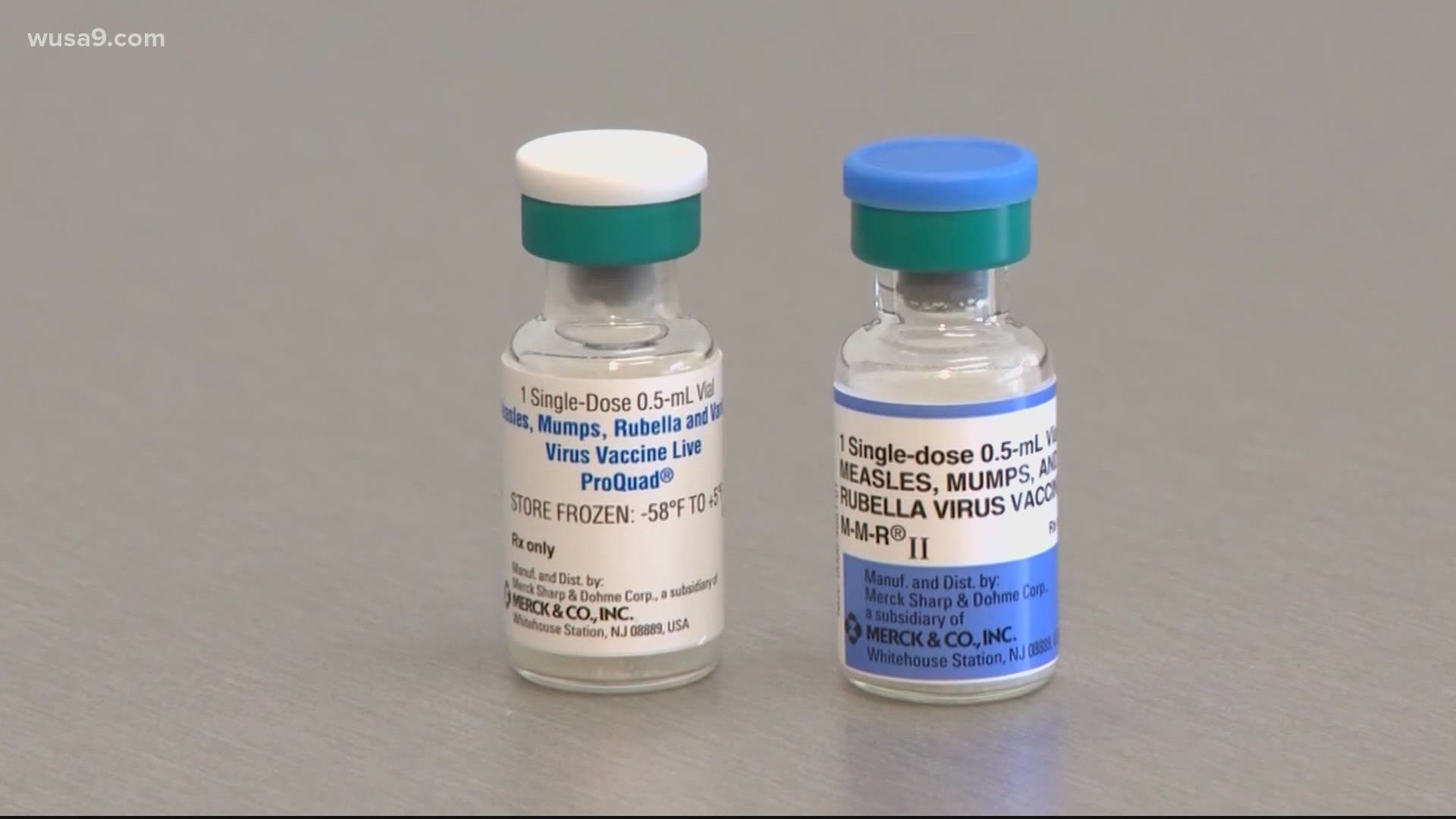 WASHINGTON — Two separate lawsuits filed this month challenge the legality of a law passed in D.C. during 2020 that allow children 11 and older to receive certain vaccines without parental consent.

On July 12, four parents sued Mayor Muriel Bowser, the D.C. Department of Health (DCDOH) and D.C. Public Schools (DCPS) alleging that D.C. Law 23-193 violates their constitutional rights as parents by allowing children to act against their religious upbringing if they choose to be vaccinated. A lawsuit filed on July 2 centers on the claim that the law contradicts the National Childhood Vaccine Injury Act of 1986, which requires healthcare providers to supply parents with written information regarding potential vaccination risks prior to administration.

The legal action against D.C.'s law coincides with a national conversation regarding how much information minors should be given about vaccines, particularly as teen COVID-19 vaccination rates slow nationwide, according to a CBS report.

Just over 23% of D.C. residents between the ages of 12 and 15 are fully vaccinated, according to city data.

In October 2020, the D.C. Council passed the Minor Consent for Vaccinations Amendment Act of 2020, which grants children the right to receive certain vaccines such as those for HPV and meningitis without requiring healthcare officials to inform parents and legal guardians, so long as medical professionals deem the minor is capable of informed consent.

Under the law, physicians must submit a student’s immunization record directly to the student’s district if a parent has submitted paperwork objecting to vaccines. Insurance technicalities must be dealt with directly by providers without informing parents or guardians.

D.C. law requires all public school students to be vaccinated against various diseases such as polio, varicella (chickenpox) and hepatitis B, according to district records, but the law also guarantees that parents can apply for certain medical and religious exemptions to this requirement.

D.C. Public Schools (DCPS) currently does not mandate eligible students to be vaccinated against COVID-19. However, plaintiffs in the July 12 lawsuit allege that the Minor Consent Act would be applicable to COVID-19 vaccines because it has been recommended by the U.S. Advisory Committee on Immunization Practices (ACIP).

In the July 12 lawsuit, parents allege that the Minor Consent Act would "circumvent and subvert" the religious decisions of parents protected under D.C. law. All plaintiffs in the case previously applied for vaccination exemption for DCPS.

The Maryland parent who filed the July 2 lawsuit claims that his teenage daughter traveled to D.C. to receive several vaccinations for a camp despite her family's religious objections to vaccines, as stated in the complaint. Upon arriving to the doctor's office, the complaint alleges the physician "coached [her] on lying in relation to receiving the shots."

The teenager ultimately did not receive any of the vaccines, but the parent alleges in the complaint that the MedStar physician did not provide his daughter with a vaccine information statement (VIS) legally required under the 1986 Vaccine Injury Act. The statement, provided by the U.S. Department of Health and Human Services, outlines potential risks of vaccines.

Neither Mayor Bowser's Office, DCDOH nor DCPS replied to WUSA9 requests for comments on the case.