One bill would cap the cost of insulin to $30 a month, while a so-called 'tampon tax' would make feminine hygiene products tax-free. 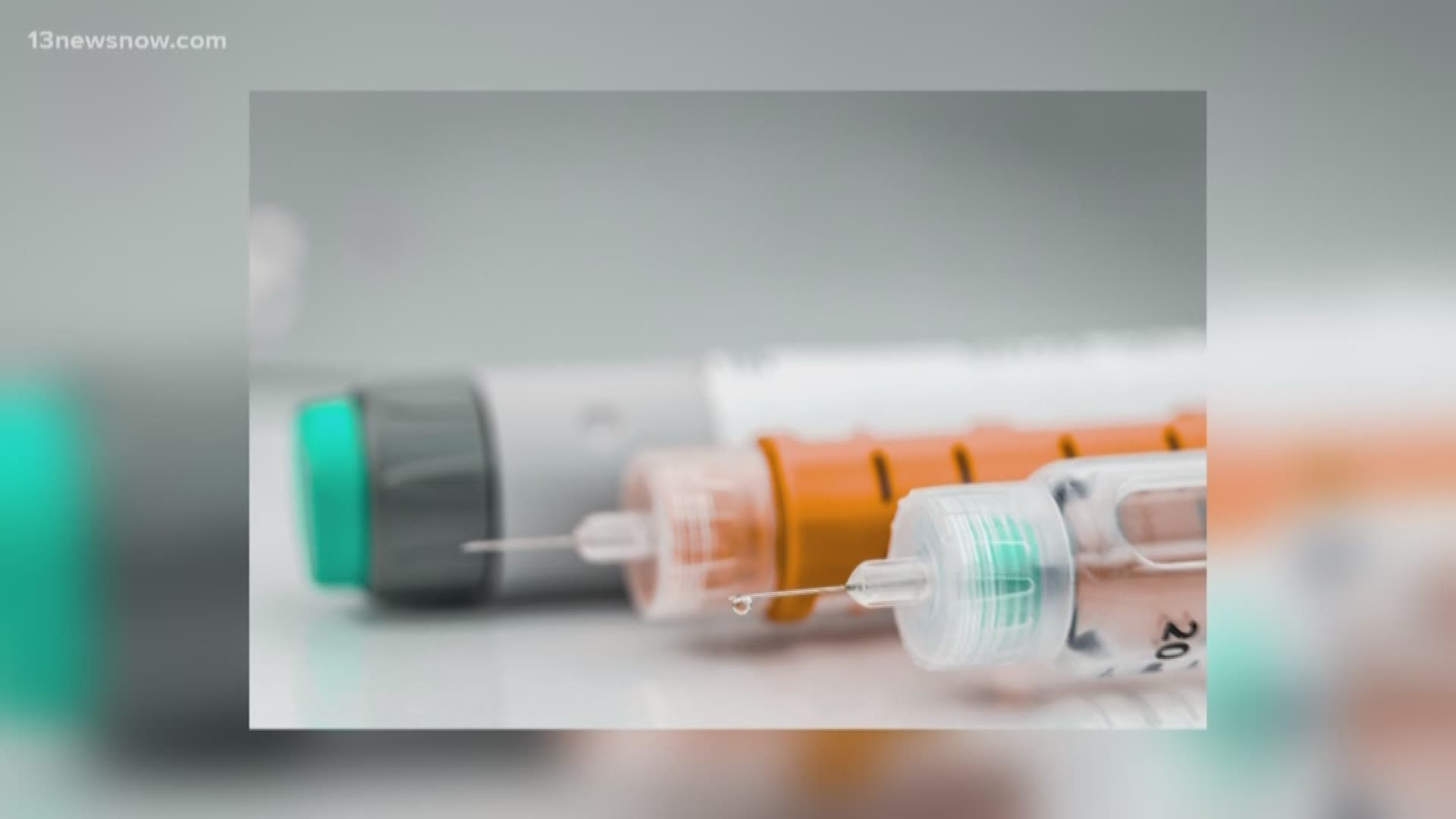 In the 2020 General Assembly session, many bills focus on the health and wellness of Virginians. Here is an update on where some of these bills stand:

The first is something that could save people thousands of dollars. Lawmakers are trying to cap the cost of insulin to $30 for a 30-day supply. It won bipartisan support, passing in the House of Delegates by a vote of 98-to-1.

The legislation would also prohibit a contract between the providers and a carrier or pharmacy that would make a person pay a cost-sharing payment for the covered prescription.

Next, the so-called "tampon tax" is also moving forward. The Virginia Senate voted unanimously to make menstrual supplies sold in the Commonwealth tax-free. This would remove both the sales and use tax.

With stores charging around $9 bucks for a box of 36 tampons, women will spend more than $2,000 on hygiene products during their lifetime.

RELATED: Virginia's 'Tampon Tax' could soon be flushed away

Now to a controversial bill: both the House and the Senate passed a bill that would ban gay conversion therapy on minors. Conversion therapy is a discredited practice that claims to change a person's sexual orientation or gender identity through intensive counseling.

The bill would ban a licensed counselor from practicing it. If a complaint is filed. the provider would also face disciplinary actions.

Some religious and family groups opposed the bill because they say it limits the religious freedoms of families who want to seek counseling based on their faith.