Virginia man and his MedStar cardiac surgeon are raising awareness about endocarditis. 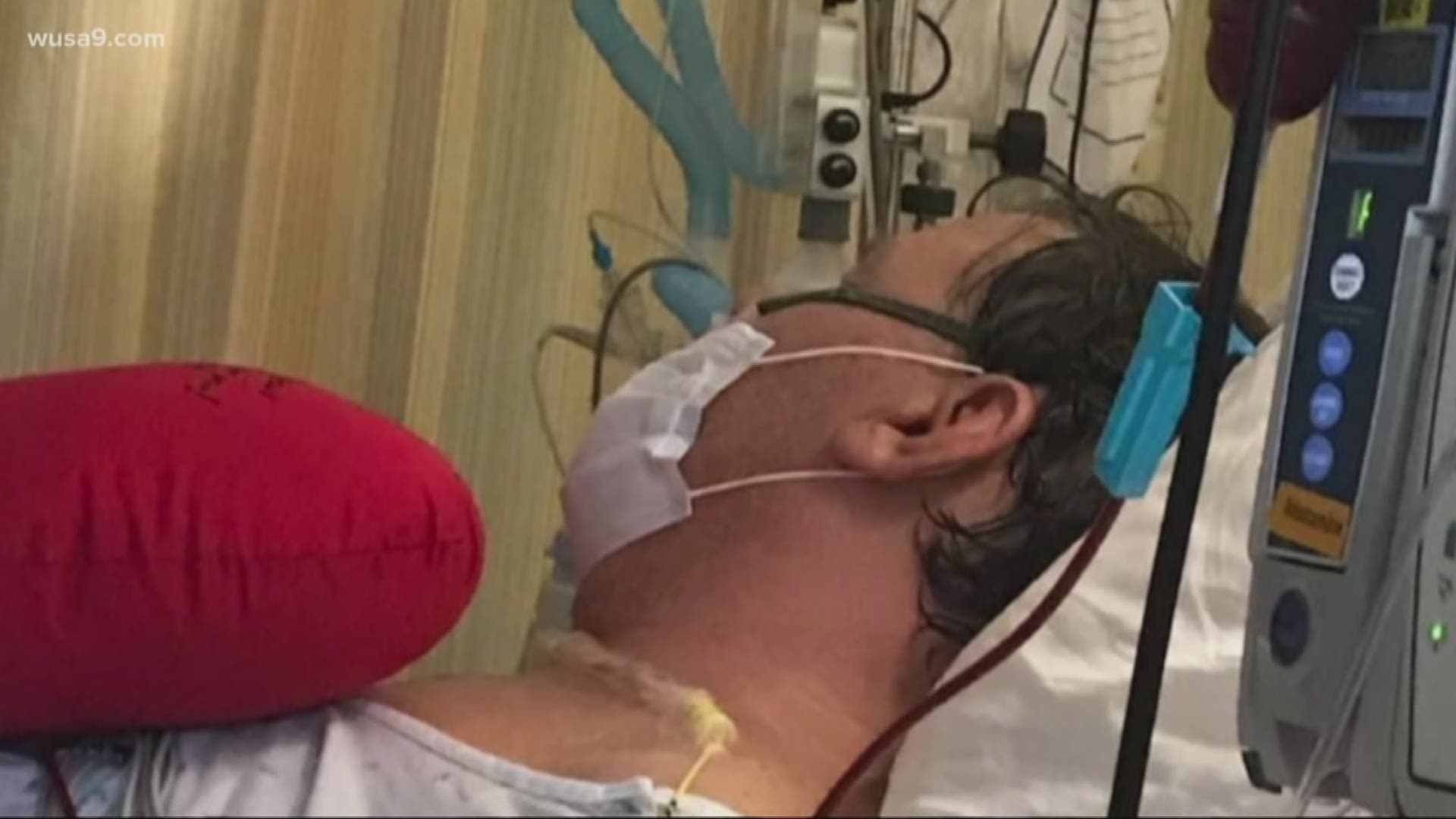 WOODBRIDGE, Va. — When Matt Brock decided to go in to get a new crown on a dental implant, he never really thought about any possible complications.

"I've had dental work done many, many times and never thought this could happen," he said.

But something just wasn't quite right after the procedure.

"It was the most painful thing I've ever been through in my life," he said.

And so began a close to two-year journey, in and out of doctors' offices and hospitals, to try and figure out what was causing his symptoms.,

"I couldn’t breathe, climbing up a flight of stairs would wind me," he explained.

But Matt's problems only got worse. So he decided to contact former colleagues at MedStar Washington Hospital Center, where Dr. Ammar Bafi - a cardiac surgeon with MedStar Heart & Vascular Institute - informed him he had a condition known as endocarditis: his heart had become infected after bacteria had seeped into his bloodstream.

Matt and his family were surprised to learn it really was all linked to his dental procedure.

The condition affects about 200,000 people in the U.S. every year. Dr. Bafi explained it can happen after something as simple as skin injury, or a wisdom tooth removal.

Matt and Dr. Bafi are now speaking out to raise awareness and encourage people to listen to their bodies.

"It was simple, you know, I'm just going to the dentist, I didn't think about it," said Matt. "We need to think about these things and we need to pay attention."