A Rockdale County Sheriff's investigator is fighting for his life. His wife is asking for prayers. Here's how you can help. 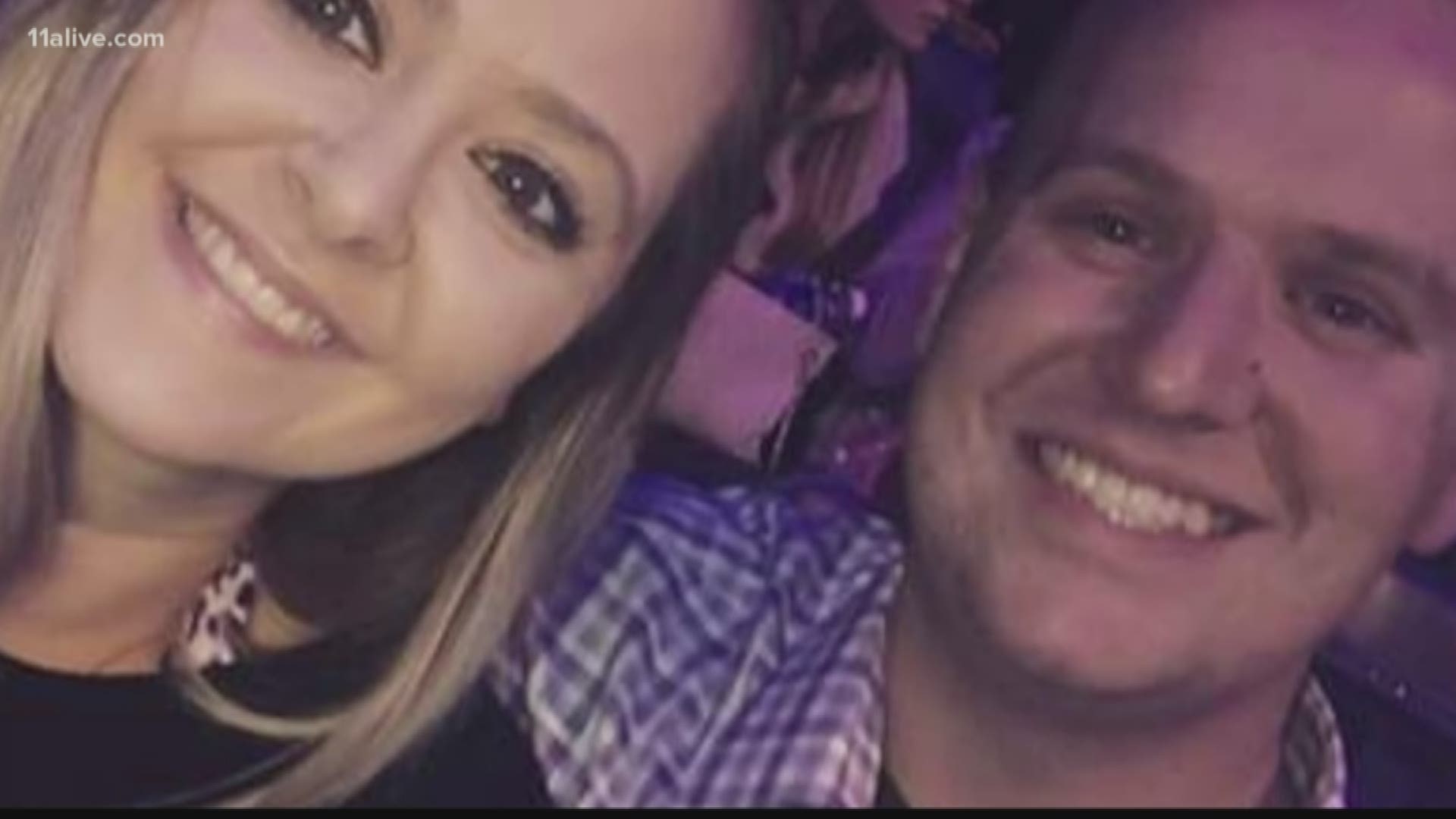 An investigator with the Rockdale County Sheriff's Office is in a fight for life battling what initially tested negative for the flu.

About a week ago, Cole Haynie went to the doctor with what he thought was the flu, according to his life, Lyn.

The test for the flu and strep came back negative, and Haynie was sent home with some antibiotics, his wife said. A few days later, Lyn Haynie said her husband woke her up "pale as a ghost and says he can't breathe".

Eventually, Cole Haynie was transferred to Emory Hospital in critical condition with problems with his kidneys, lungs and heart. His heart and lungs were put on a machine to help them recover, his wife said.

"If this works, which there is a 40-50% chance it will, it could take weeks to months for full recovery," his wife wrote.

Friends and family told 11Alive's Kaitlyn Ross that Cole is a fighter -- he survived cancer as a teenager. It's not yet certain what illness Haynie is battling.

A GoFundMe account has been created to help Cole and Lyn Haynie.

"Please pray for us and I can’t thank everyone enough for all the support you’ve given us so far. I’ll post updates on as I get them," Lyn wrote on the page.

RELATED: 'They were sitting on the couch together ... and out of nowhere they were murdered'