'Stop telling us there are safe levels of lead when we know that's not true,' Dr. Chioma Oruh said. 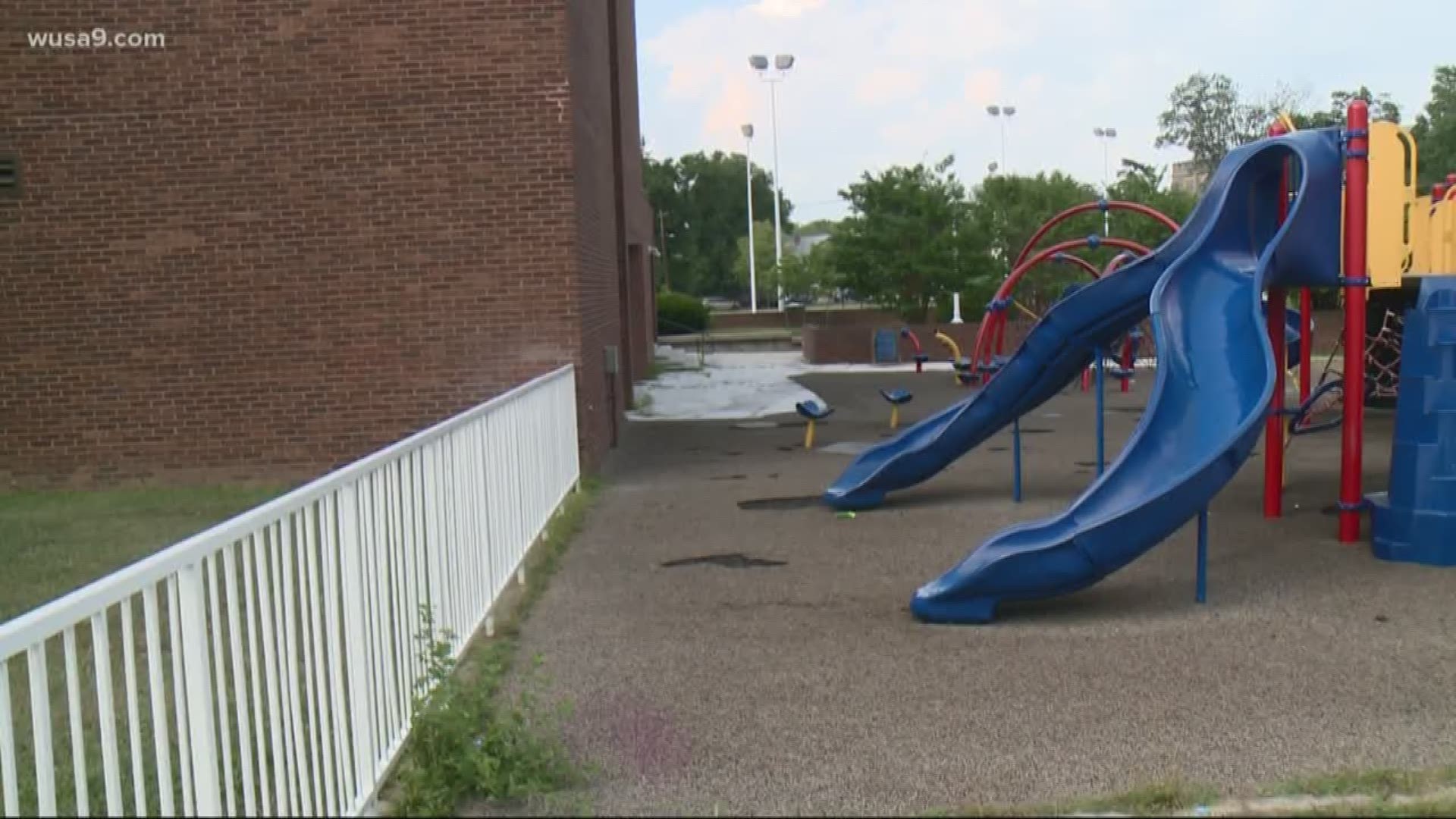 WASHINGTON — With the start of school weeks away, many concerned parents are looking for answers about potentially dangerous playgrounds.

“Stop telling us there are safe levels of lead when we know that's not true,” Dr. Chioma Oruh said.

"This is a public health issue and should not be met with political spinning,” Dr. Oruh said.

The D.C. Department of General Services maintains 52 artificial turf fields at schools and recreation centers across the city.

The agency plans to test all sites by 2020. At last check, they haven't discovered any harmful levels of lead so far.

However, the Ecology Center based in Ann Arbor, Michigan conducted its own testing and discovered dangerous levels of lead at several schools in the District.

Several samples returned with levels almost four to five times higher than the EPA’s standard which is 400ppm.

RELATED: Capital One data breach: 100 million affected in the US

For kids, any exposure to lead is considered dangerous.

“We have so many vulnerable children in this city already,” Chioma said.

Parents and politicians from Maryland and Virginia were also present, to figure out what can be changed in those states.

They’re pushing for the use of engineered wood chips instead, which are typically free of lead and other dangerous chemicals.