Should DC decriminalize psychedelics? Voters will decide in November

The initiative qualified to appear as a ballot question yesterday after activists gathered more than 25,000 signatures. 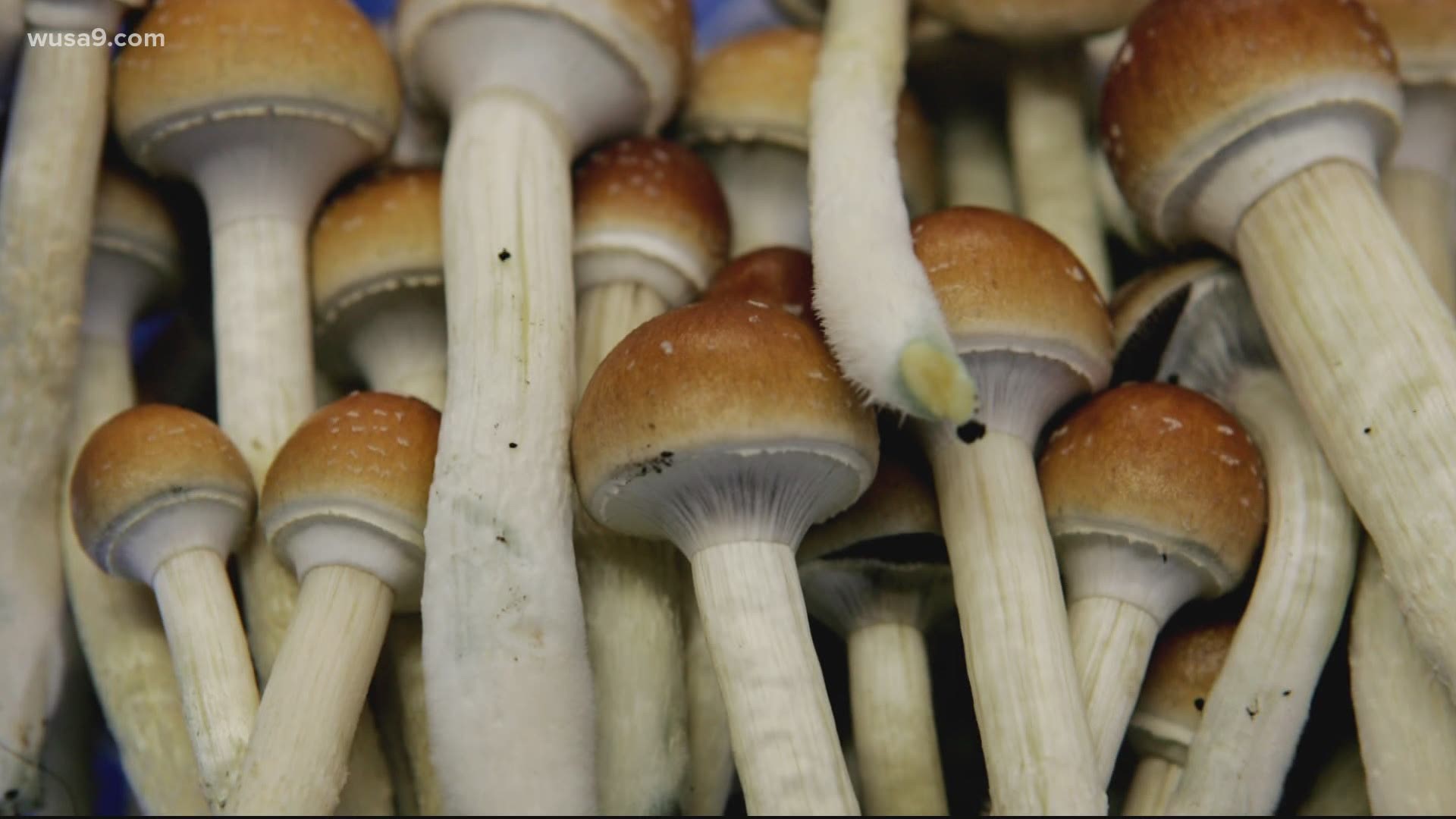 WASHINGTON — In 2019, activists created the Decriminalize Nature D.C. campaign, a push to effectively decriminalize psychedelic drugs in D.C. One year and more than 25,000 signatures later, the decision is in voters' hands – and on the November ballot.

The measure wouldn’t legalize psychedelic drugs, but it would make them a low priority for law enforcement.

It all started in 2017, when Melissa Lavasani, a D.C. government employee and mother of two, found herself in a devastating position. After the birth of her second child, Lavasani was hit with a bout of postpartum depression that brought her to the brink of suicide. She tried talk therapy but said it wasn’t effective. So when she heard about the mental health benefits of psychedelic mushrooms, she said was desperate enough to give it a try.

RELATED: VERIFY: Can you request a provisional ballot at the polls in DC, Maryland and Virginia?

She began ingesting a small, daily amount of psilocybin mushroom.

Within a few days, she said she was feeling normal again. But with one caveat: she was putting herself and her family at legal risk.

“It is illegal and I was in possession of a Schedule 1 drug,” Lavasani said. “I have two children and I’m a professional. I have a job with the D.C. government. And it was a really big risk I was taking.” 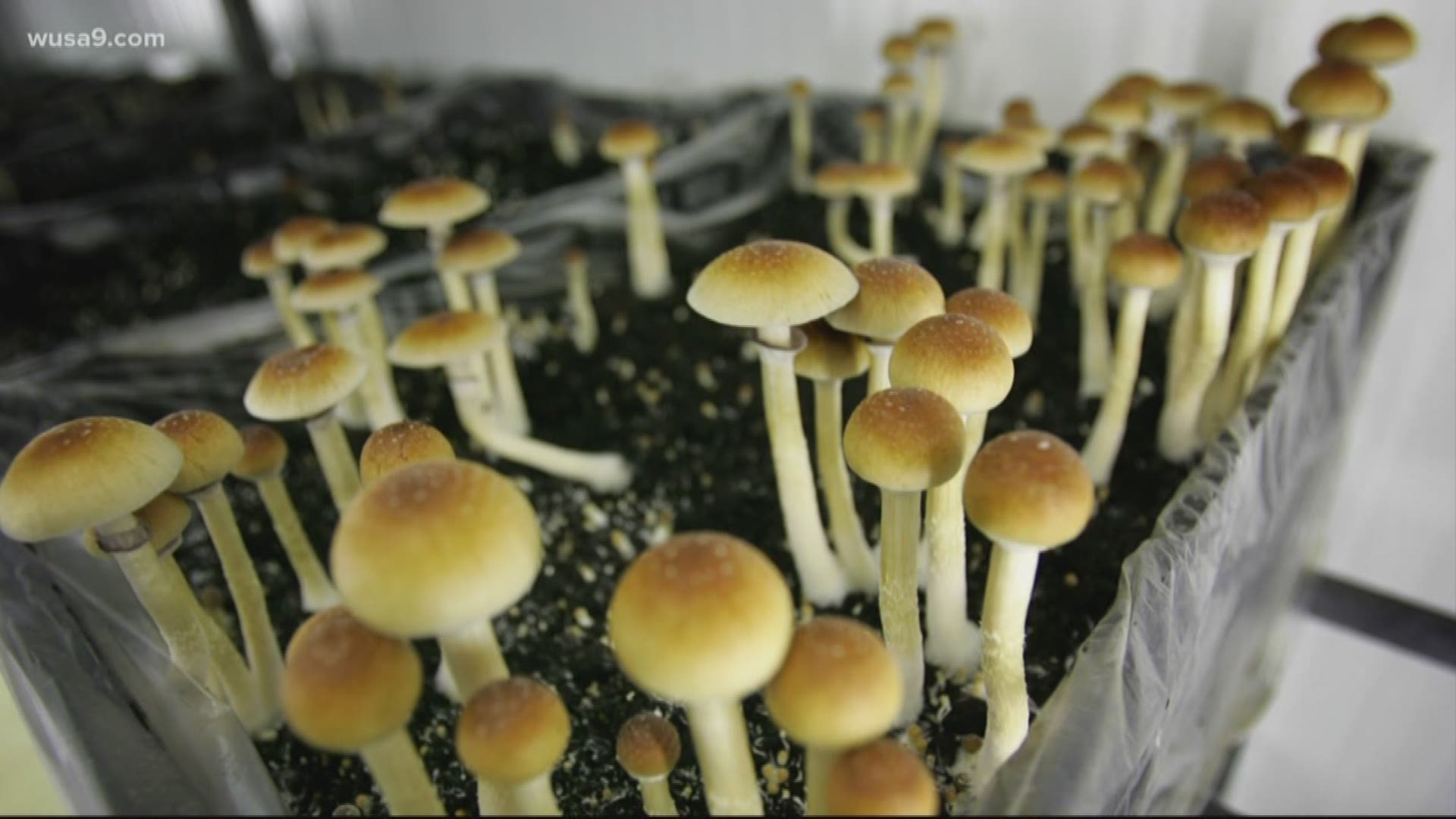 Lavasani launched the Decriminalize Nature D.C. campaign two years later to give others the sense of safety that she didn’t have when pursuing psychedelic treatment.

Psychedelics are classified as Schedule 1 by the federal government, which means these substances have no currently accepted medical use in the United States. But ongoing medical research indicates the potential of psychedelics to treat a range of mental illnesses.

“Johns Hopkins has [had] a very large research center with a multi-million-dollar budget for the past 20 years, with studies showing dramatic benefits for things like severe depression, severe PTSD,”Mikhail Kogan, medical director of the George Washington Center for Integrative Medicine and a palliative care physician, said. “We’re not doing anything new. We’re simply following the science.”

But Rep. Andy Harris (R- MD) vocally opposes the initiative to decriminalize psychedelics. The Maryland republican led congressional efforts to block marijuana legalization in D.C. in 2014 after voters approved it. Now, he says the ballot question goes too far.

“I think D.C. will be the mushroom capital of the United States,” Harris said. “There’s no other place that has decriminalized to the extent that Washington D.C. will have decriminalized a broad range of hallucinogens.”

For Lavasani, that is exactly the point.

“I think D.C. is a very symbolic place for this to happen,” Lavasani said. “A lot of cities around the East Coast and around the country will think, well, if the nation’s capital can do it, we can do it too.”