The CDC says they have modified their release protocol, providing a detailed departure plan. 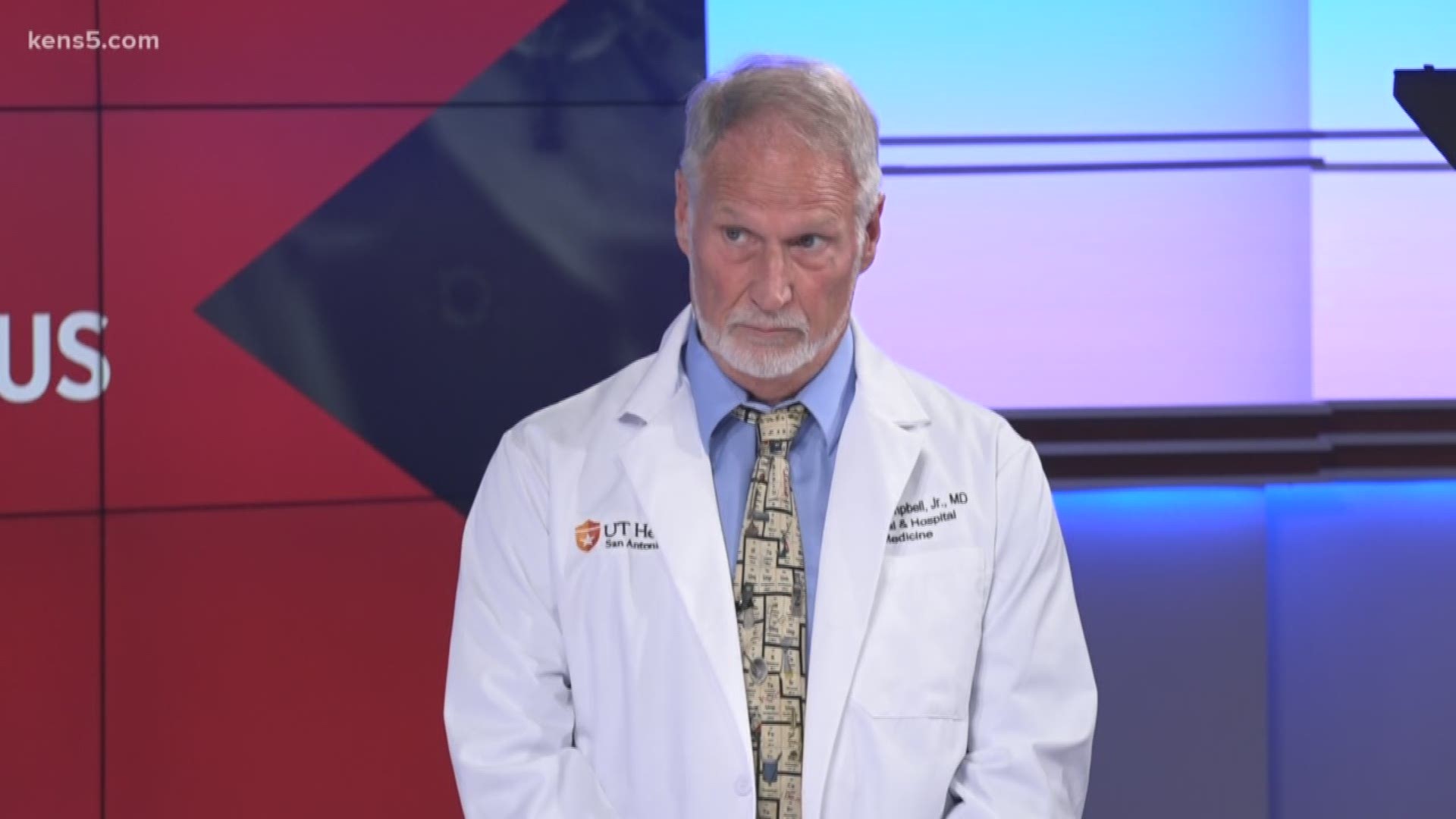 SAN ANTONIO — More than 120 evacuees from the Diamond Princess cruise ship will be released from quarantine today in an orderly way to minimize potential exposure to the San Antonio community, San Antonio Metro Health says.

The release was paused Monday at the city's request, but the Centers for Disease Control and Prevention says they have modified their release protocol, providing a detailed departure plan.

“I’m pleased that the CDC has made changes, and I’m comfortable that the plan as presented will minimize the risk of exposure. The release will be coordinated, not prolonged over several days, and passengers will not stay in local hotels and will go directly to the airport," said Mayor Ron Nirenberg.

Several buses will transport passengers from Lackland Air Force Base directly to the airport in shifts that correspond with their flight times. Upon arrival, each group will be met by airport representatives, who will take them directly to the ticket counters, assist with baggage and facilitate movement through security.

The CDC has notified the City that it has modified its protocol in two ways:

Cruise ship passengers who developed symptoms and tested positive for the coronavirus will remain in isolation and are not being released today.

They must remain in isolation until free form symptoms and have two negative tests within 24 hours apart to meet the criteria for release.

Q. How do people become infected with COVID-19?

Human coronaviruses most commonly spread from an infected person to others through:

Q. What are the symptoms?

Patients with confirmed COVID-19 infection have reportedly had mild to severe respiratory illness with symptoms of:

Q. How can I avoid infection with COVID-19?

The best way to prevent infection is to take precautions to avoid exposure to this virus, which are similar to the precautions you take to avoid the flu. CDC always recommends these everyday actions to help prevent the spread of respiratory viruses, including: