Councilmember Robert White believes the District is moving too slowly on getting lead out of playground rubber mats. 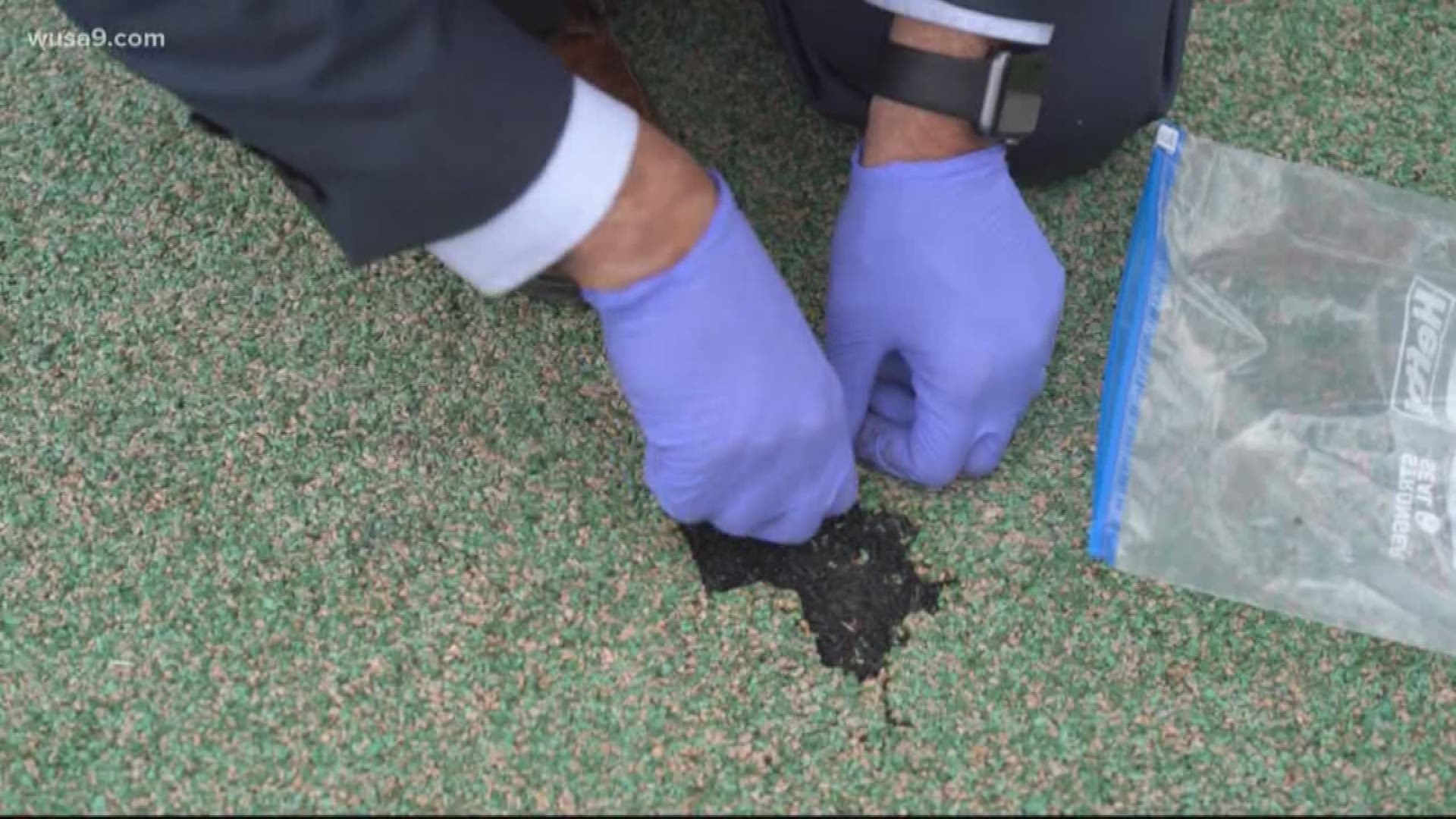 The little rubber pieces that children play on, and play with, in what's supposed to be one of the safest of spaces may actually be poisonous. First exposed by parent-commissioned tests in May, elevated levels of lead were found inside the recycled tire rubber pieces making up the play mats. Children exposed to lead face developmental and hormonal problems.

For White, the danger is personal.

"My daughter attends a school where they found elevated levels of lead in the playground she uses," White said. "I know what concern that raises for me and my wife."

White led several council members in writing a letter to Bowser demanding she quicken the pace in testing and fixing the problem of lead in playground rubber.

"What we need the Mayor to do is really understand the urgency of testing not just the D.C. public school playgrounds, but all Department of Parks and Recreation playgrounds," White said.

Council members are now demanding the mayor call for retesting on all playgrounds after they're power-washed and vacuumed for lead. They also ask that the District test non-rubber playgrounds for lead to compare the materials, and test all parks -- not just schools.

"If you have to do it continuously, then we know this is not the surface material we should be using, White said.

Bowser’s office has not responded to the Council's letter, nor to WUSA9's request for comment. In previous statements, the District's Department of General Services assured all families that schools with elevated playground lead levels are now safe to play on. It has told parents to expect district-wide test results sometime in January. 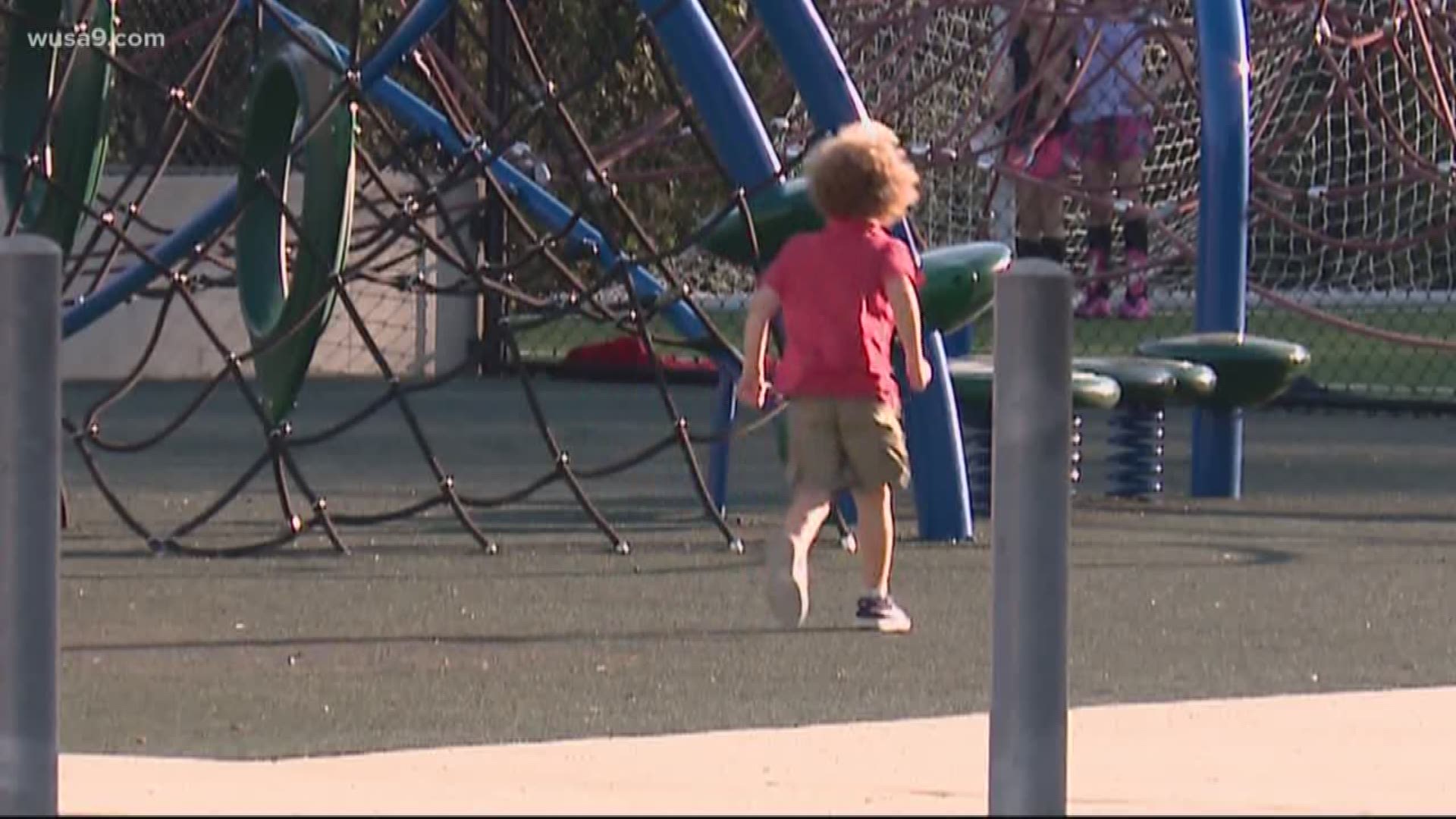