Happy birthday to the creator of the standard for modern nursing: Florence Nightingale

It's been 200 years since Florence Nightingale was born, but her contributions to nursing continue to be used today. 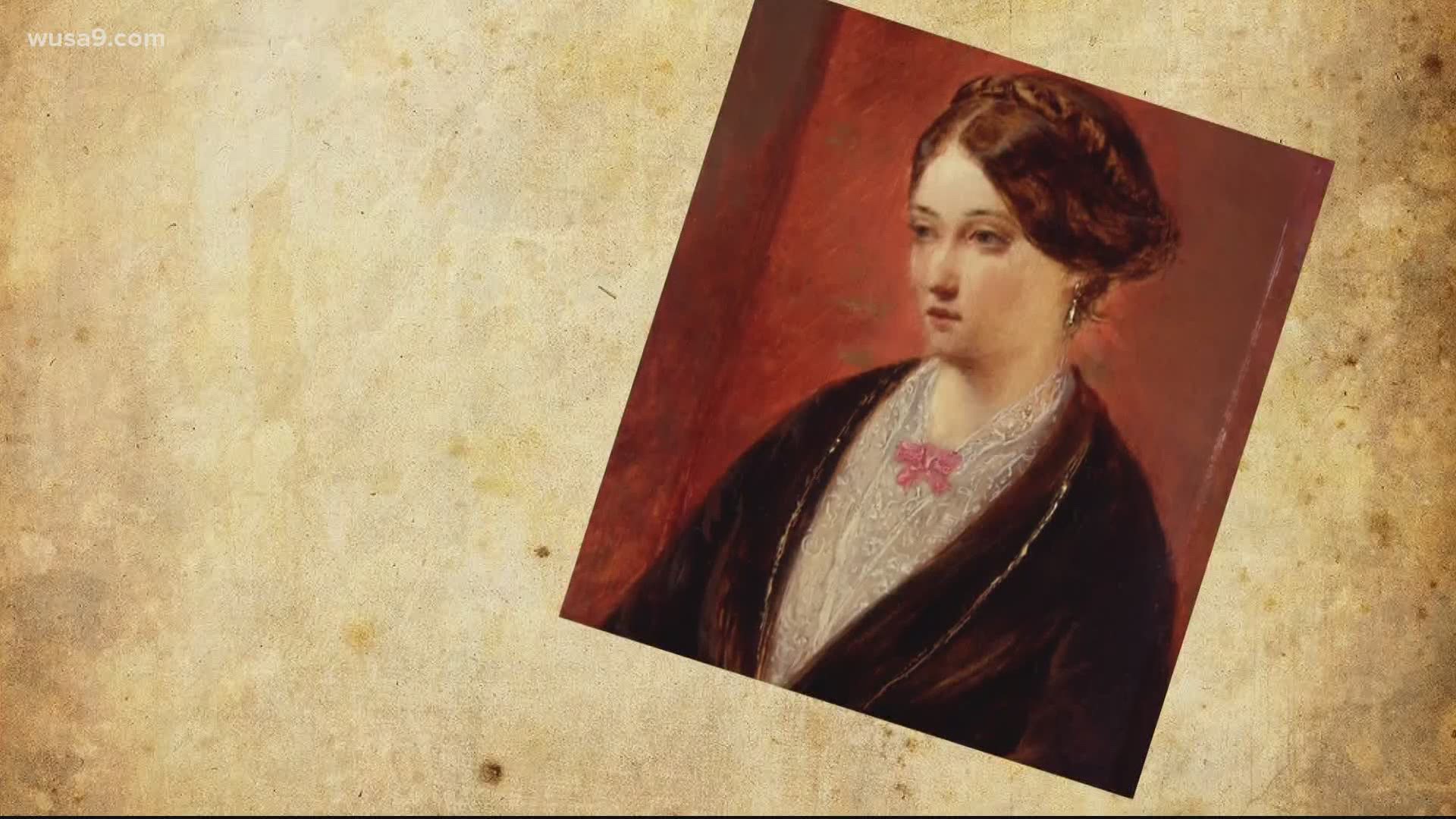 WASHINGTON — It would be impossible to recognize “Nurses Appreciation Week” without remembering the woman who created the standard for modern nursing: Florence Nightingale.

Nightingale was born on May 12, 1820 to wealthy British family. Historians write that as a young woman of privilege Nightingale was expected to marry into another wealthy family and become a woman of society.

Florence had other ideas.

Early on she felt the calling to care for others. Against her parents wishes, she enrolled in a nursing program in Germany and then went on to nurse in England.

By the 1850s, the British Empire was involved In a bloody dispute with Russia in the Middle East and portions of Eurasia. It is called The Crimean War. 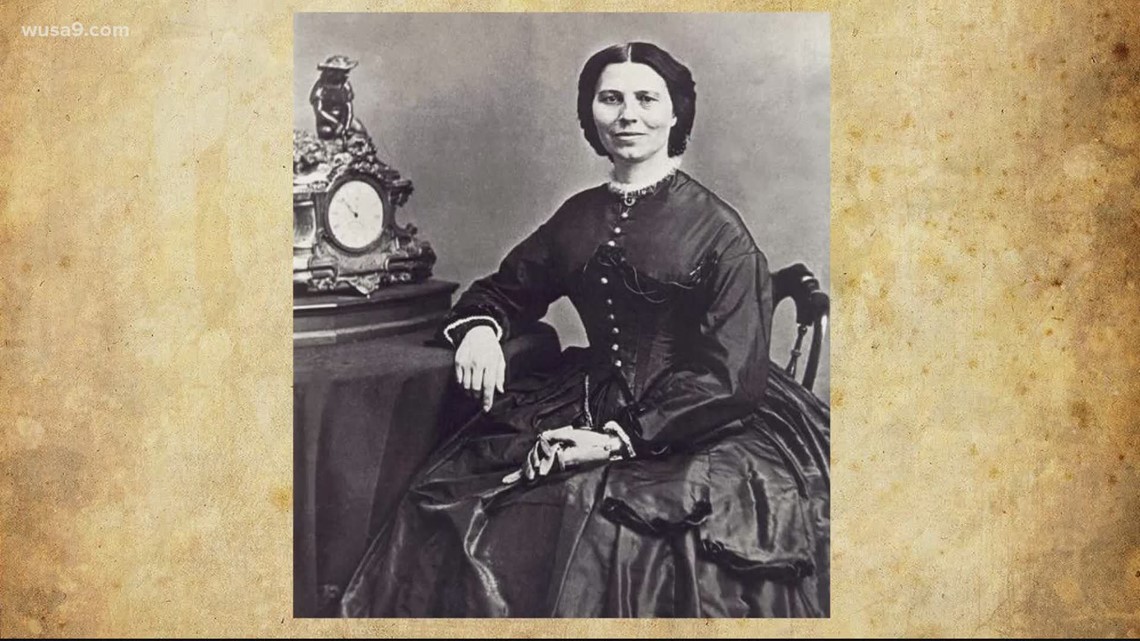 British leaders asked Florence to organize a nursing corps to help with the sick and wounded on the battlefield.

The conditions she found at the battlefront were appalling. The field hospitals were unsanitary. Disease was rampant and care for the wounded was horrid.

Her corps and volunteers did a massive overhaul of the hospitals. They sanitized the buildings, provided clean laundry, and created standards for food and care. Nightingale’s work, according to research, may have reduced the hospitals death rates by 60 percent.

When she got back to England, she was celebrated by the Royal family. She established a training program for nurses that became the backbone of standards for the sick and wounded. They soon became common practice across the British empire.

Nightingale would remain an authority on nursing throughout the rest of the century. She was even called on to help plan the health care for the American Civil War.

RELATED: Celebrating Nurses: Clara Barton 'the Angel of the battlefield'

MORE THIS WEEK IN HISTORY