Insulin Lispro, at half the price of Eli Lilly's Humalog, comes in response to growing scrutiny of high insulin prices. 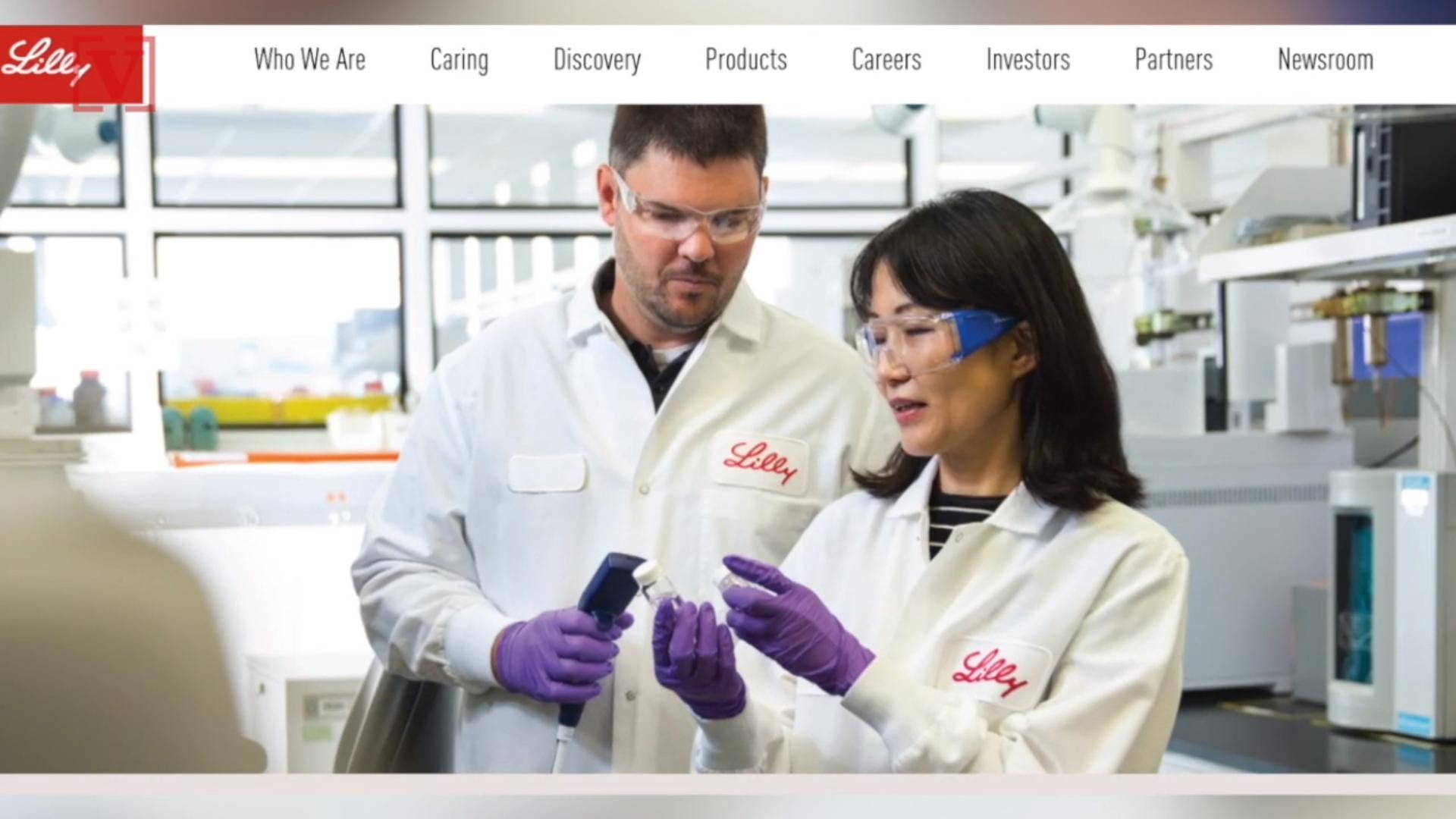 WASHINGTON — Pharmaceutical giant Eli Lilly will introduce a substantially cheaper generic version of its insulin analogue Humalog – marking the first time a generic insulin analogue has ever been available in the U.S.

The new generic version of Humalog, to be called Insulin Lispro, will be available in vial and pen options. Lilly says it expects the list price of a single vial to be $137.35.

Despite being patented in 1923, a generic version of insulin has never been available. The price of the lifesaving drug has skyrocketed in the past several decades. In 1996, when Lilly first introduced Humalog, it cost $20.82 a vial. Medicaid data shows the National Average Drug Acquisition Cost (NADAC) for a vial of Humalog 100/ML for U.S. pharmacies in January was $263.56 – more than a 75-percent increase from the $149.92 pharmacies were paying on average for the same drug in 2014.

For retail customers, the cost can be much higher – with some patients paying upwards of $500 a month for the drug, depending upon brand and insurance coverage.

The result has been increasing outrage at skyrocketing costs of a drug that hasn’t substantially changed since it was introduced more than 20 years ago. Drug prices, particularly the price of insulin, have been a frequent target of the administration of President Donald Trump and the subject of Congressional inquiries by both Republicans and Democrats.

The 290-member Congressional Diabetes Caucus released a report on insulin prices in November calling for a number of legislative solutions to combat rising prices, among them requiring insulin makers, pharmacy benefit managers and health insurers to disclose the value and volume of rebates they receive. The report noted that the caucus was unable to determine whether those rebates are actually used to lower prices for customers – something Eli Lilly chairman and CEO David A. Ricks acknowledged in the company’s statement announcing the Humalog generic.

"The significant rebates we pay on insulins do not directly benefit all patients. This needs to change," Ricks said. "There are numerous ideas, including the rebate reform proposal from HHS. For people with diabetes, a lower-priced insulin can serve as a bridge that addresses gaps in the system until a more sustainable model is achieved."

The latest rebate reform proposal was put forth in January by Health and Human Services Secretary Alex Azar would create new safe harbor protections for drug discounts offered directly to patients and promises a “historic new level of transparency to a system that has been shrouded in secrecy for decades.”

Prior to his confirmation as HHS secretary – replacing former secretary Tom Price, who resigned amid scrutiny of his use of private charter and military aircraft for travel – Azar wouldn’t have been the most obvious choice to lead the fight against rising insulin prices. Azar was hired by Eli Lilly in 2007 to be its top lobbyist, and from 2012-2017 served as president of Lilly USA, which saw him overseeing the company’s entire U.S. operations.

During his tenure as Lilly’s president, the company’s drug prices rose substantially. The price of Humalog alone more than doubled under his watch.

While the availability of a generic form of insulin will certainly be a boon to patients who are already stretching just to afford their medication, not everyone is impressed. Among them is Sen. Dick Durbin (D-IL), who has been a regular critic of what he deems "pharmaceutical greed" and who introduced the Forcing Limits on Abusive and Tumultuous Prices (FLAT) Prices Act last month. The bill would, among other things, reduce the FDA-granted exclusivity period for any drug whose price increases more than 10 percent in a year, or similar amounts over a multi-year period.

"Humalog can cost as little as $38 in Canada and yet Americans are charged up to $329. Now Eli Lilly is lowering the price in the U.S. for selected customers to $140," Durbin wrote. "Charging Americans 4x what Canadians pay for the same drug hardly merits an outpouring of national gratitude."

Durbin targeted all three companies for what he dubbed the "Pharma Fleece Award" earlier this year.

“How is it that in the richest country on Earth, patients are having to ration their insulin, or start Go-Fund-Me websites, just to survive?" he said.

Lilly says it has already begun the manufacture of vials and pens of Insulin Lispro and intends to make them available in pharmacies as quickly as possible. The medication will be distributed through Lilly subsidiary ImClone Systems.