Thousands of veterans and domestic violence survivors suffer similar symptoms as those seen in NFL players with chronic traumatic encephalopathy. 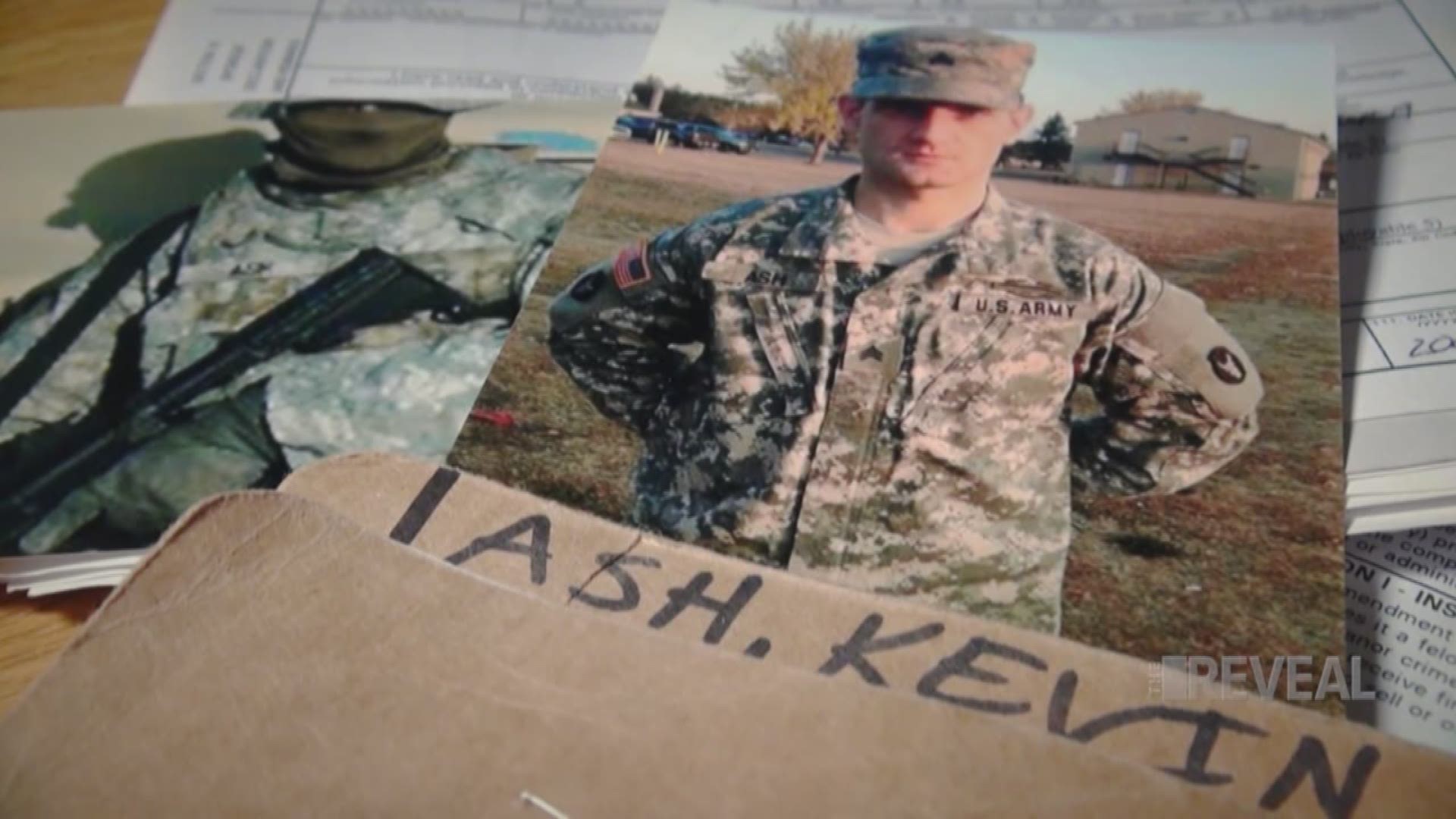 Dozens of former NFL players have been diagnosed in recent years with a chronic degenerative brain disease because of too many hits to the head.

But, football players aren’t the only ones doctors see suffering from chronic traumatic encephalopathy or CTE.

Families say their loved ones returning home suffered from some of the same symptoms as those NFL players diagnosed with CTE, including depression, memory loss and bouts of rage.

An investigation from TEGNA station KARE 11 in 2018 found Ash’s military records showed he was within 30 yards of 12 IED blasts.

Kieffer said the Minneapolis VA diagnosed Ash with PTSD, anxiety and depression. He was also told he didn’t have a traumatic brain injury.

Over the next three years, Ash became unable to care for himself, lost cognitive functions and memory capabilities. He died in hospice care at the VA.

Kieffer donated her son’s brain to researchers at VA-Boston University-Concussion Legacy Foundation Brain Bank. They determined he had CTE.

Brain trauma from blasts was first recognized during World War II, known then as “shell shock.” Though high-tech armor can protect soldiers from immediate injuries from blasts, exposure can still damage the brain. Those brain injuries can get worse over time.

Some doctors also say domestic violence patients are the “next chapter” of traumatic brain injuries, WUSF reported in 2018. It’s estimated that more than 10 million people suffer from domestic violence each year.

The program said out of the team’s first 115 domestic violence patients, 81 percent suffered “too many head injuries to count.” The study also found the most severe symptoms of these brain injuries were behavioral, mood, cognitive and physical.

Zieman told WUSF that medical science is still working to understand the effects of repetitive brain injury and how to better treat it in NFL players, veterans and domestic violence survivors.

KARE said Keiffer also teamed up with the Concussion Legacy Foundation to raise awareness about CTE and traumatic brain injury in veterans.