Federal health officials warned US businesses and schools to prep for the spread of the virus. Now, schools around the DMV are listening. 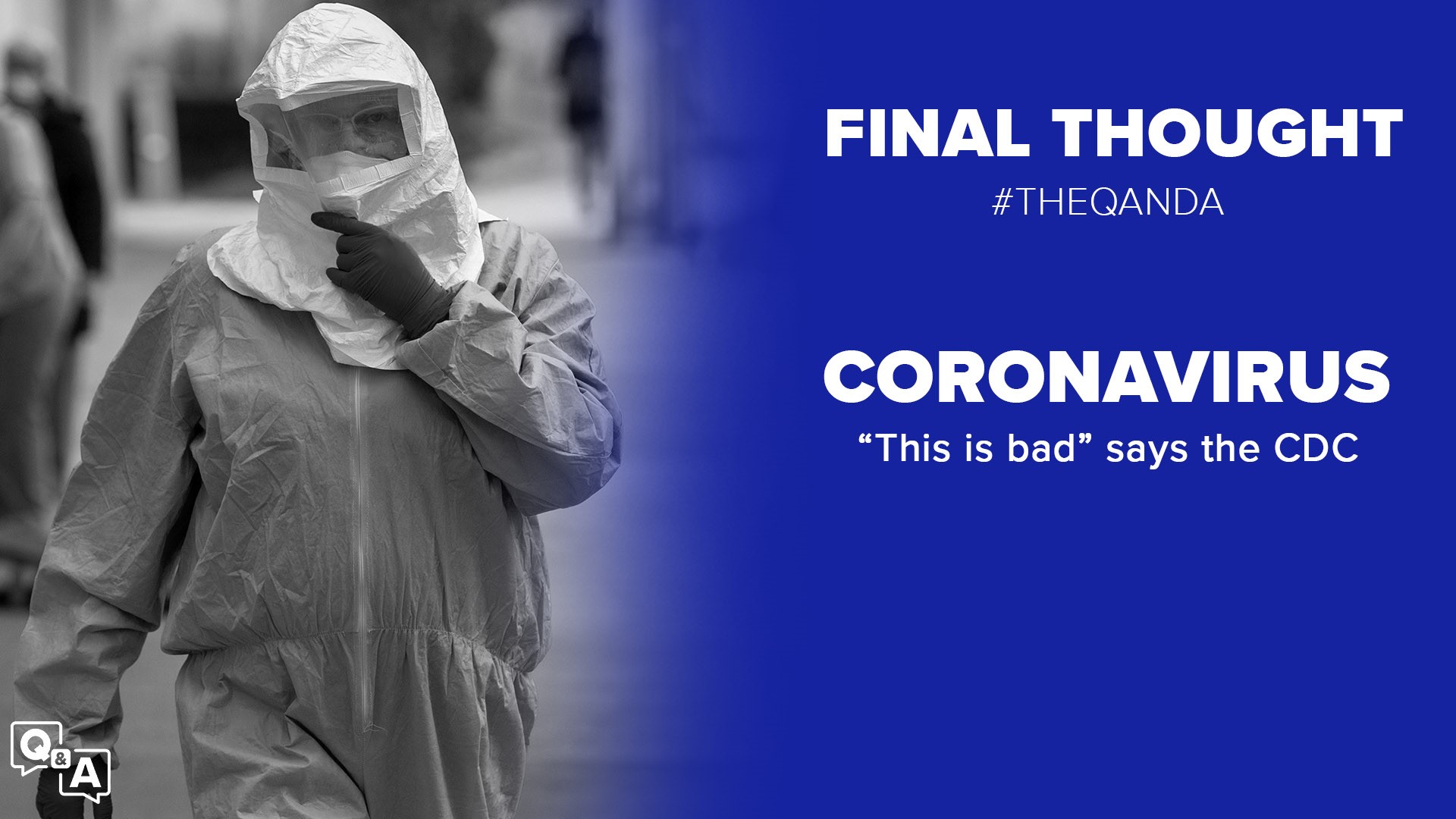 WASHINGTON — Federal health officials on Tuesday warned businesses and schools across the nation to prep for the spread of the novel coronavirus.

The virus has killed over 2,000 people internationally. Schools across the DMV are taking that warning seriously, with districts across the area preparing for the impact of the virus.

The Centers for Disease Control and Prevention Director Nancy Messonier in a press briefing on Tuesday said it's no longer a matter of if the disease will spread, but when. She urged parents to ask their children's school districts about their current plans of attack, including providing alternative options, like teleschool.

"You should ask your children’s schools about their plans for school dismissals or school closures. Ask about plans for teleschool," Messonnier said. "I contacted my local school superintendent this morning with exactly those questions."

In a letter sent home to parents, Montgomery County Public Schools aimed to answer some of those questions, listing out some best practices to avoid illness.

As of Thursday, a total of 445 people have been tested for the virus in the US, 14 of which were confirmed cases. The first reported case was a Washington state man, who was diagnosed with the virus following his return from Wuhan, China on Jan.15.

Earlier this week, Virginia Health Department officials said a person has been tested for the possible virus in Northern Virginia, marking the eighth person to be tested in the commonwealth alone. Six of the tests have turned back negative, and two are still pending.

In Maryland, two people have tested negatively for the disease. As of Feb. 21, five cases have been tested in the District, all of which have come back negative as well.

RELATED: Did the Coronavirus deter you from taking a trip? Virginia woman said it caused her to cancel her travel plans

"While the full impact of an outbreak cannot be predicted, planning for operations under such conditions can mitigate the impact of the event on our staff, facilities and mission," FCPS Superintendent Scott Braband wrote in a letter to parents. "To date, we have canceled international field trips and short-term visitations to and from some countries, based on CDC guidelines."

FCPS also told parents to monitor their children who have returned from those trips and who exhibit signs of illness and coughing -- two symptoms of the virus.

For the most recent updates of how FCPS is handling prevention methods, check their coronavirus update page here.

Prince George's County Public Schools also stated they would not allow international student visits from countries impacted by the disease.

"Based on the state health department’s guidance, we will not allow international student visits from countries significantly impacted by the Coronavirus until we receive additional direction," 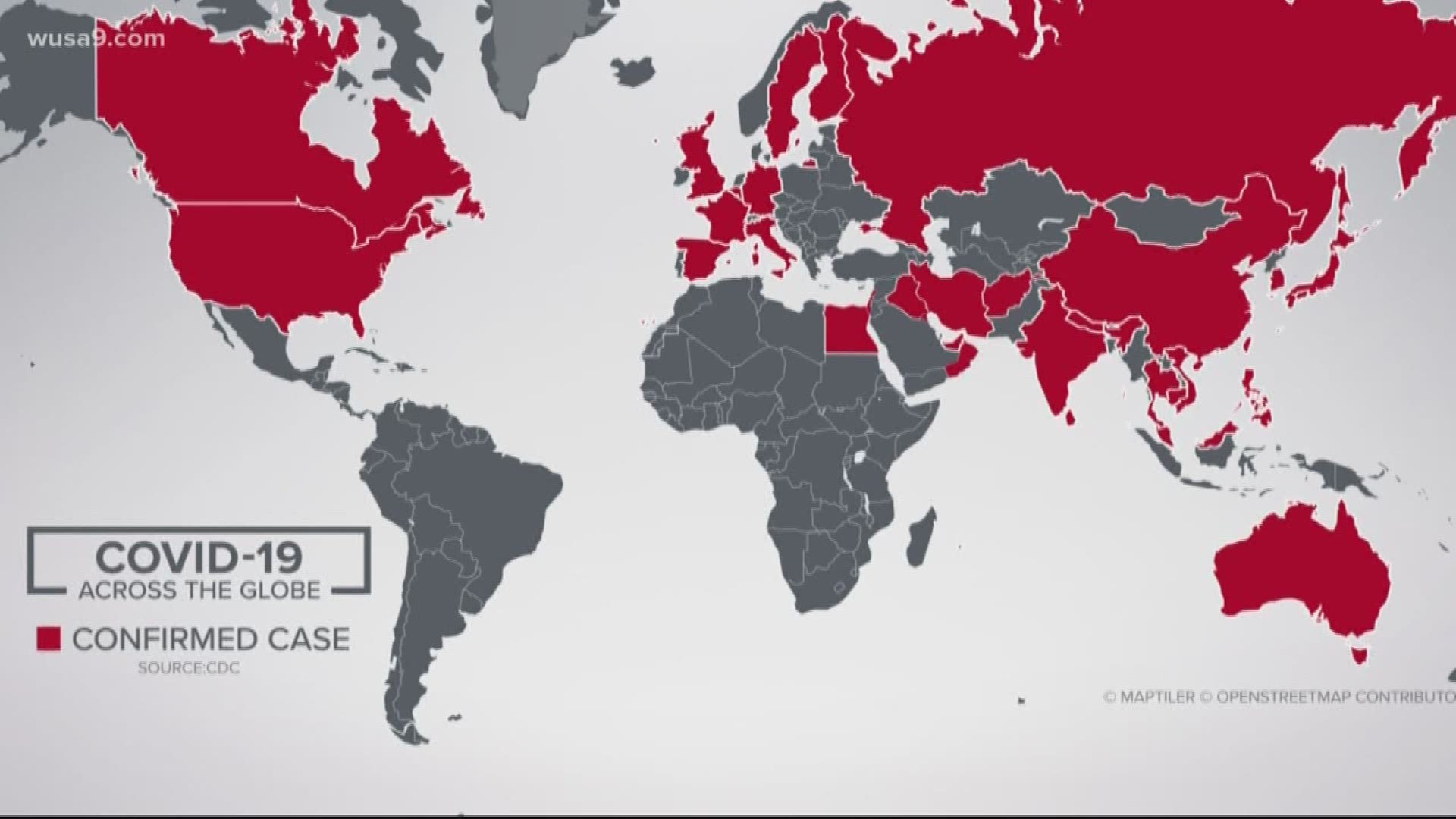 Where you can keep up with coronavirus tests and updates in your state:

RELATED: VERIFY: No, you can't get coronavirus by eating Chinese food

RELATED: Japan closing all schools through March to curb coronavirus

RELATED: VERIFY: CDC did not recommend shaving beards to protect against coronavirus