Metro says ridership has dropped by 90% and they need to conserve cleaning supplies. 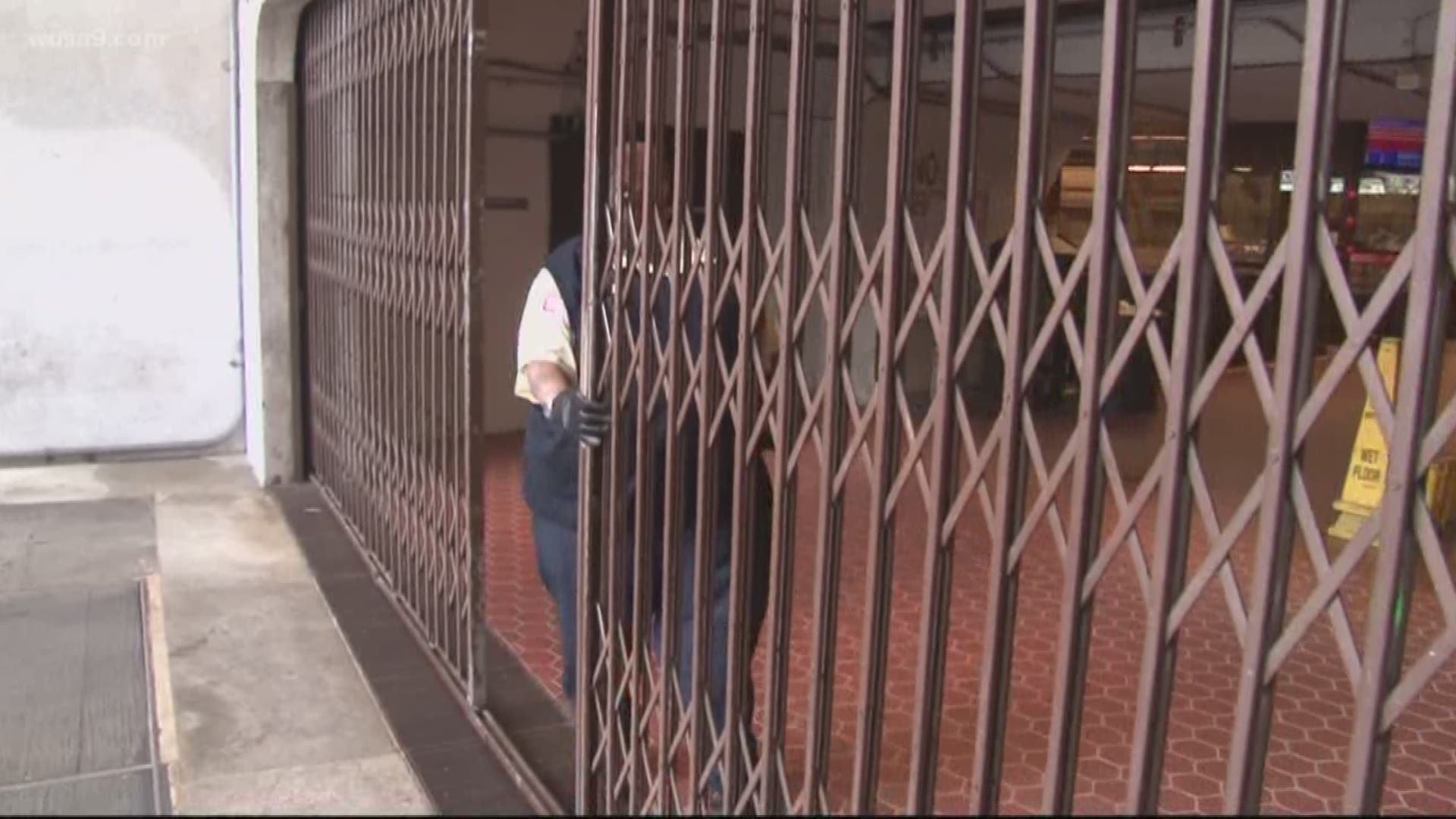 WASHINGTON — Metro is making good on warnings that it would close stations. The transit agency officially closed Smithsonian Metro and Arlington Cemetery Metro at 5 p.m. on March 19 so tourists would be thwarted from using the system to see the cherry blossoms blooming near the Tidal Basin.

Metro has also reduced trains to every 15 minutes, cut bus routes down to 20, and mandated that only those making essential trips use Metro during the coronavirus crisis.

"Let's keep trains available for the hospital staff, first responders, and other heroes who need to travel right now," the transit agency tweeted. "The trees will be there next year.

RELATED: Metro reducing most of its bus routes through Sunday. Will only offer 20 routes

Everyday commuters told WUSA9 that the closures are an unnecessary inconvenience. Some are still working in offices near Smithsonian Metro and were surprised when they showed up to a shuttered station.