Universal Pictures is shuffling a handful of release dates for its films due to the coronavirus pandemic, including pulling “Wicked” from the calendar. 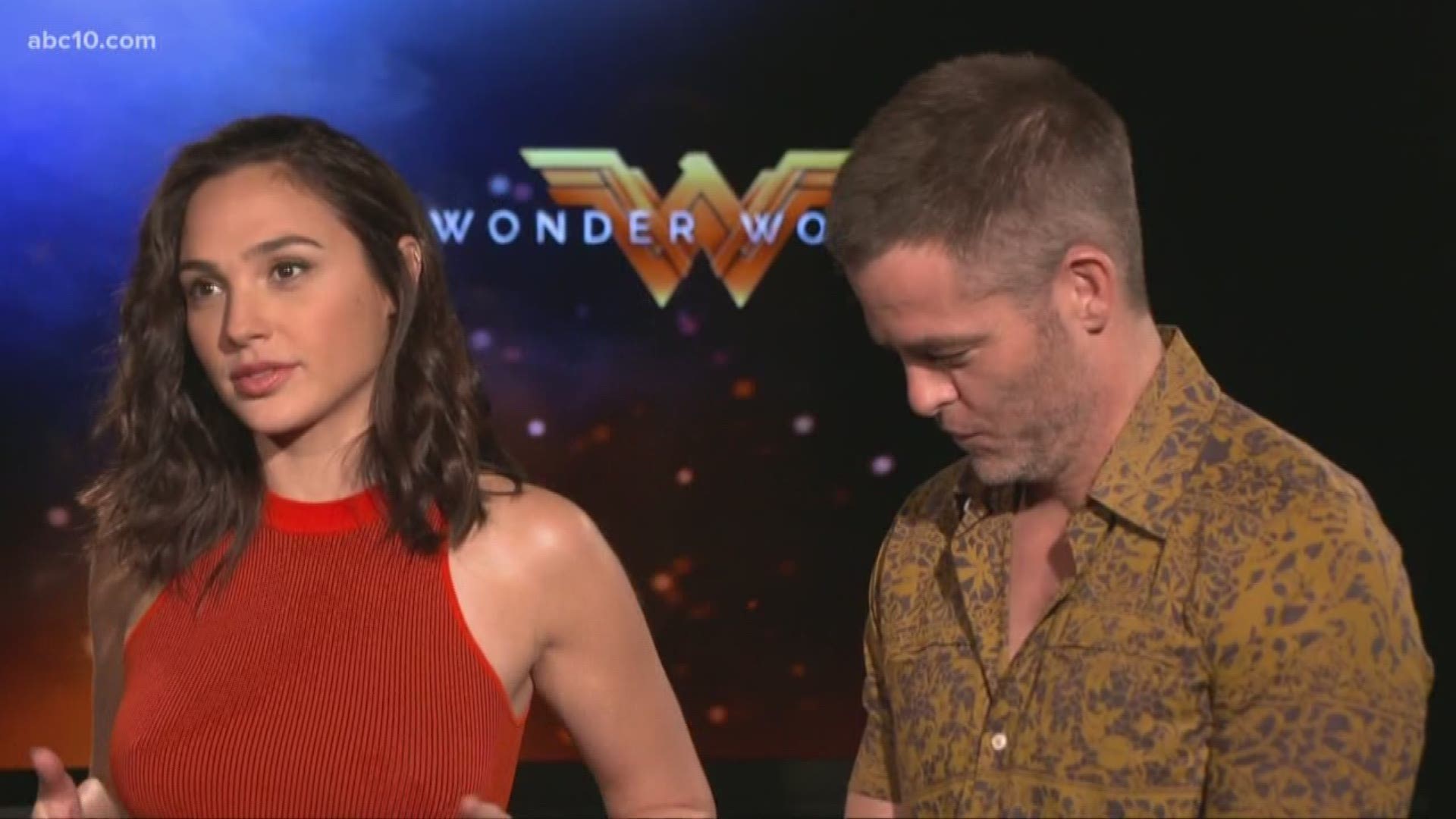 LOS ANGELES — “Wicked” fans are going to have to wait even longer to see Stephen Daldry's film adaptation of the popular Broadway musical. Universal Pictures on Wednesday announced that another handful of theatrical release dates are shifting due to the coronavirus pandemic, which has bumped “Wicked” off the calendar entirely for the moment.

The studio said that “Minions: The Rise of Gru,” which was unable to be finished for its planned summer 2020 release because of the outbreak, is being pushed back a year to July 2, 2021. "Sing 2" will now come out on “Wicked's” original date of December 22, 2021.

Hollywood studios have been scrambling to revise business plans amid the pandemic, which has closed theaters nationwide and halted productions indefinitely.

RELATED: 'Wonder Woman 1984,' 'In The Heights' postponed due to virus

RELATED: 'Black Widow' release will no longer happen on May 1

The summer movie season has already taken a hit, with the recent postponements of “Wonder Woman 1984,” “F9” and “Ghostbusters: Afterlife." And a handful of films have been taken off the calendar including Lin-Manuel Miranda's “In the Heights,” Marvel's “Black Widow” and the Tom Hanks World War II drama “Greyhound.”

Universal says that “Wicked” will be restored to the release calendar at a later time.

RELATED: Is six feet of social distance enough? Doctors and research suggest it may not be

RELATED: 'Go home! Watch TV!' | Larry David wants you to curb your enthusiasm for going outside amid the coronavirus pandemic

RELATED: Dolly Parton donates to Vanderbilt as they research to find a way to stop coronavirus