Just how political is the coronavirus pandemic?

Our political expert says the country is taking its cues from the top. 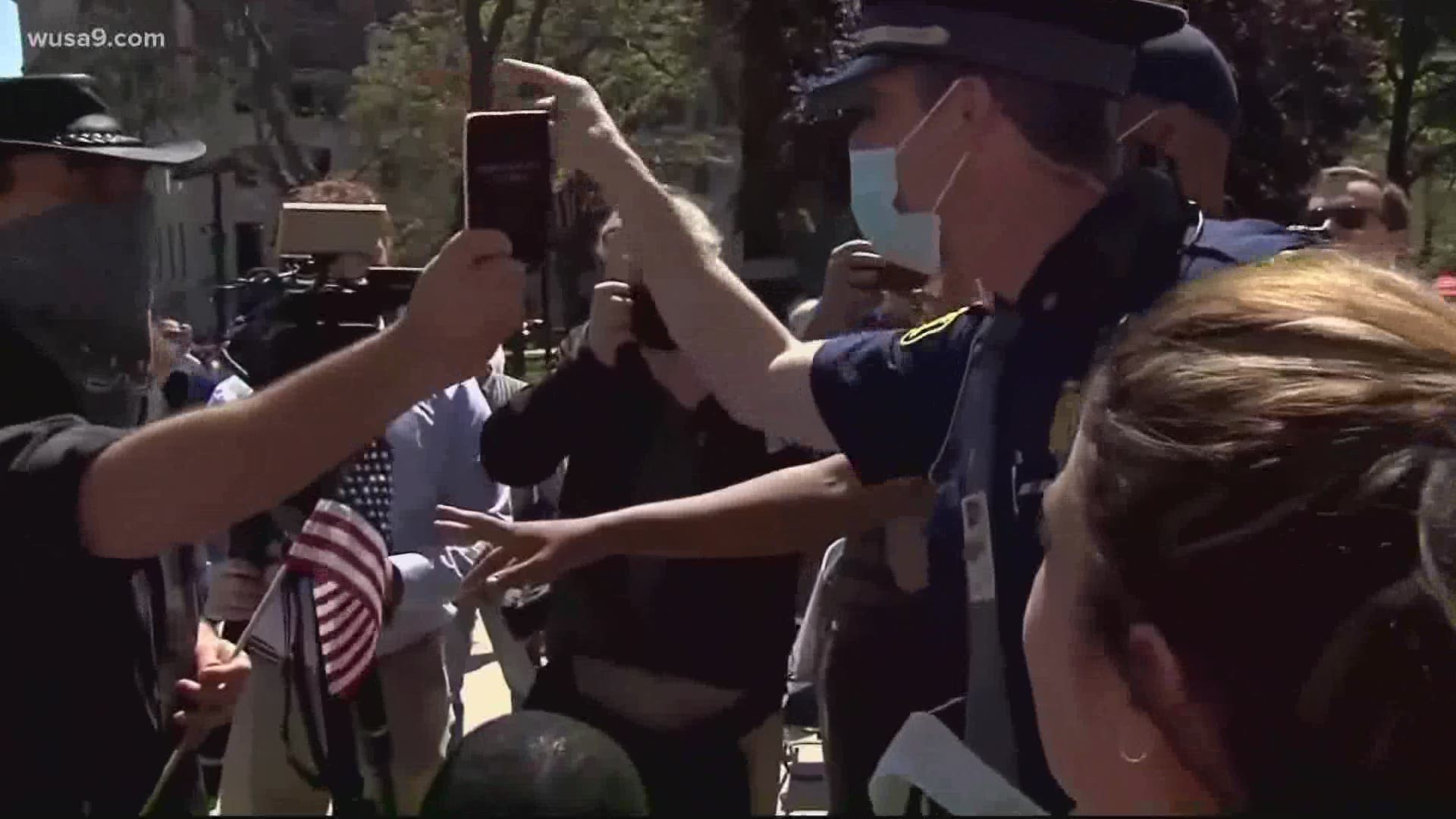 WASHINGTON — A national crisis like the pandemic should bring the country together. But for the last few months, protests and political arguments have heated up instead of cooling down.

If you thought political mudslinging would stop for a pandemic, by now you’ve been disappointed.

Outside the beltway, Americans are protesting everything from masks to reopening local economies.

Steinhorn pointed out both sides of these protests have legitimate points and both sides should be heard.

“That’s what a responsible society does, they weigh all of those factors and they don’t politicize them,” he explained.

However, we’ve done opposite.

“It’s how we are going about targeting each side with wrongdoing based on these differences of opinion,” he said.

It’s no coincidence the pandemic falls in an election year.

Professor Steinhorn believes the political rhetoric associated with the virus trickles down from the White House.

“From day one the President himself has been looking at this through a partisan lens,” he said. “Then of course any policy that anybody comes up with is taken in the context.”

Professor Steinhorn added that our cable media outlets are highly politicized as well.  Both sides pick up cues from the president into how they cover the science of the pandemic.