Two legendary bars in Jacksonville's beaches may be coronavirus casualties

As business buzzes along around Pete's Bar and Ragtime Tavern, the two popular hangouts remain closed with uncertain futures. 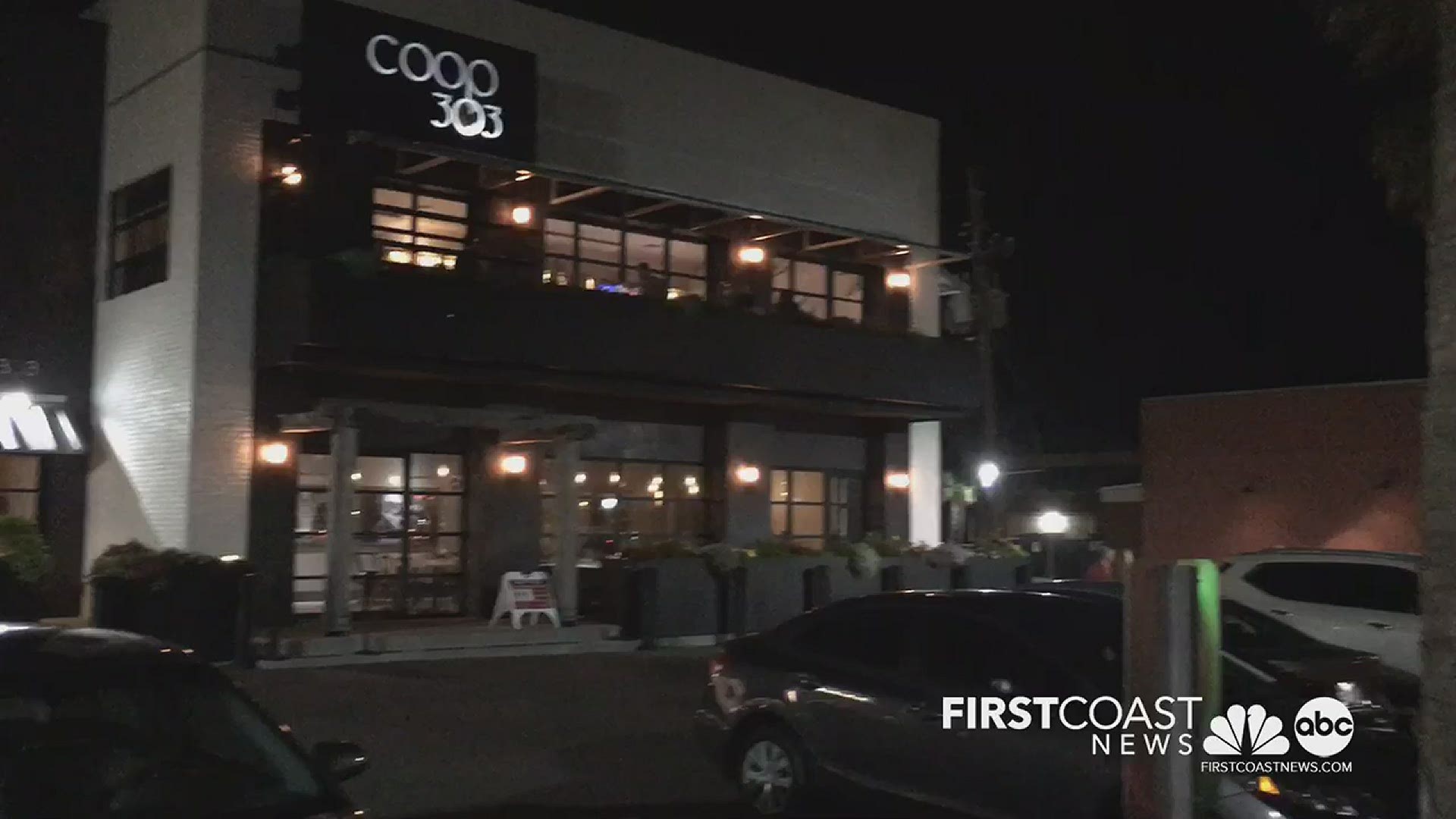 NEPTUNE BEACH, Fla. — It's been a little over two weeks since businesses began reopening on the First Coast, and many haven't yet, and the reality is some will not. They too are casualties of this virus.

Two legendary bars in Jacksonville's beaches community, and likely many others around the state, may fall into that category.

Business was humming along at other neighboring eateries like Al's Pizza, Flying Iguana, Mezza Luna, The Local, Coop 303 and Hawkers.

The owners of Pete's have been calling out Gov. Ron DeSantis over the last couple of days imploring him to let the 87-year-old bar, and other Florida bars, reopen. Pete's closed 66 days ago along with all bars around the state to limit large gatherings in confined spaces in order to slow the spread of the novel coronavirus.

Now, as some retailers and restaurants open in some capacity, bars like Pete's and others who primarily serve alcohol remained closed.

"The bars were not included in the phase one [reopening of Florida] ... and I didn't see the need [to reopen them]," DeSantis said Friday.

Pete's co-owner Nancy Campbell penned a couple of letters to DeSantis and shared them on Facebook saying it's unfair her business has to suffer as other around her flourish because of a different set of rules. She believes the state doesn't have the right to keep her closed.

"I ask respectfully that you lift the restrictions on our bar and every other business in the state now. Otherwise a legendary 87-year-old family-owned and operated business is in jeopardy of closing its doors," Campbell said in one of her letters to the governor that was later posted on Pete's Facebook page Thursday.

In a follow up letter on Friday, Cambell said, "We didn’t close our doors when Neptune Beach had blackouts due to Nazi subs sitting off our shore during World War II ... We did not close our doors for Hurricane Floyd."

Subsequent posts on the bar's Facebook page showed the business is keeping a positive outlook. The last post on the page Saturday states, "keep your heads up, we are opening soon!"

The circumstances are different a block away at Ragtime because it's a restaurant. After rumors swirled weeks ago that it was closing for good, Josh Kern, marketing manager, told First Coast News last month, they were going to reopen.

Craftworks Holdings, owners of Ragtime, says the temporary closure is due to corners they've had to cut since filing for bankruptcy in March.

RELATED: Ragtime Tavern in Atlantic Beach to reopen despite rumors of permanent closure