CDC recommends wearing a mask in public, but some fear being profiled because of it. 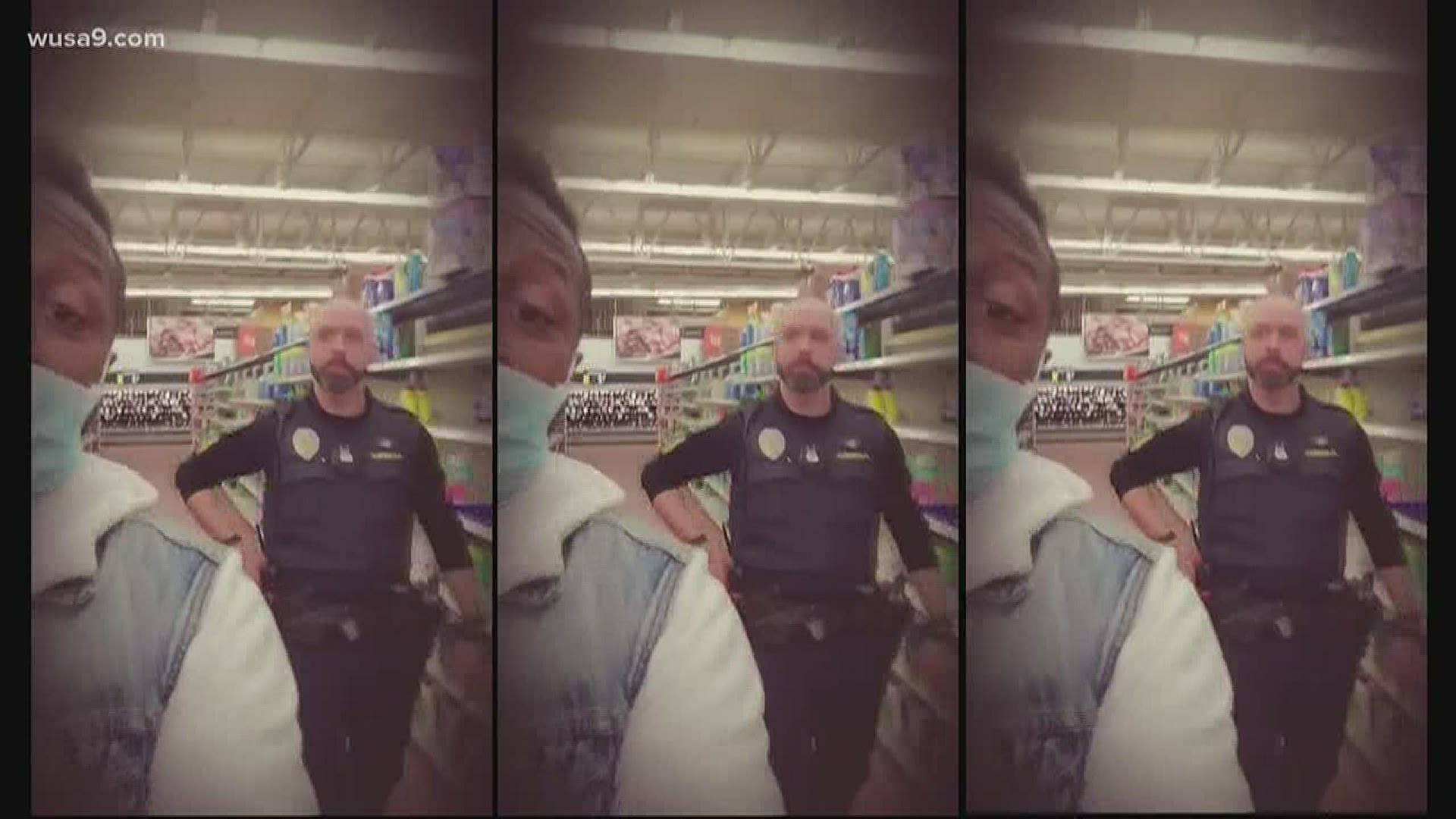 WASHINGTON — Experts say racial profiling in the pandemic is a growing concern among African Americans.

“To be young and black in America is to be, on some level, fearful every time you step out the door with or without a mask,” said Dr. Ibram X. Kendi.

Dr. Kendi is one of America's leading historians and anti-racist voices. He is also the director of the Anti-Racist Research and Policy Center at American University.

“It's a concern for myself, even when I go out and I run in the morning with a mask on. I'm always concerned whenever I pass the police car,” Kendi said.

And it's not just Kendi who's concerned.

“I can tell you some stories that happened to me when I was kid out there in the streets that would make you cry,” said one 79-year old D.C. native who spoke to WUSA9, but asked not to be identified. “When I was a kid the police would shoot you if you had a mask on.”

As of this week, masks are mandatory at all District grocery stores. The Centers for Disease Control also now recommends wearing a mask anywhere you go public to protect yourself and others from the coronavirus.

“It's already well known among us that when we wear particular clothing, when we look a particular way, we look even more 'dangerou,' so I think that's why it's a major concern for many black men,” said Kendi. "But at the same time, if someone, a police officer or regular citizen does something to us, because we're wearing a mask, they are the problem, not us. And so that's what I'm trying to tell myself.”

Two black men in Illinois posted a video to YouTube when, they say, they were escorted out of a Walmart for wearing masks.

In Maryland, advocates are demanding a police investigation after a Muslim man said a security guard at LA Market in Columbia tasered him.

RELATED: Muslim man says he was tasered for wearing a mask to a grocery store

Dr. Kendi is calling on elected leaders to not only recognize racial profiling can be heightened during the pandemic, but act on it.

As for the 79-year old D.C. native and so many others like him, Dr. Kendi said protect yourself and like always – do your best to reduce the conflict.

“As black people often have to do, in a way, it's on us to make police officers or other Americans not fear us as opposed to the other way around," Kendi said. "And I'm going to do that, because this is a very vicious disease.” 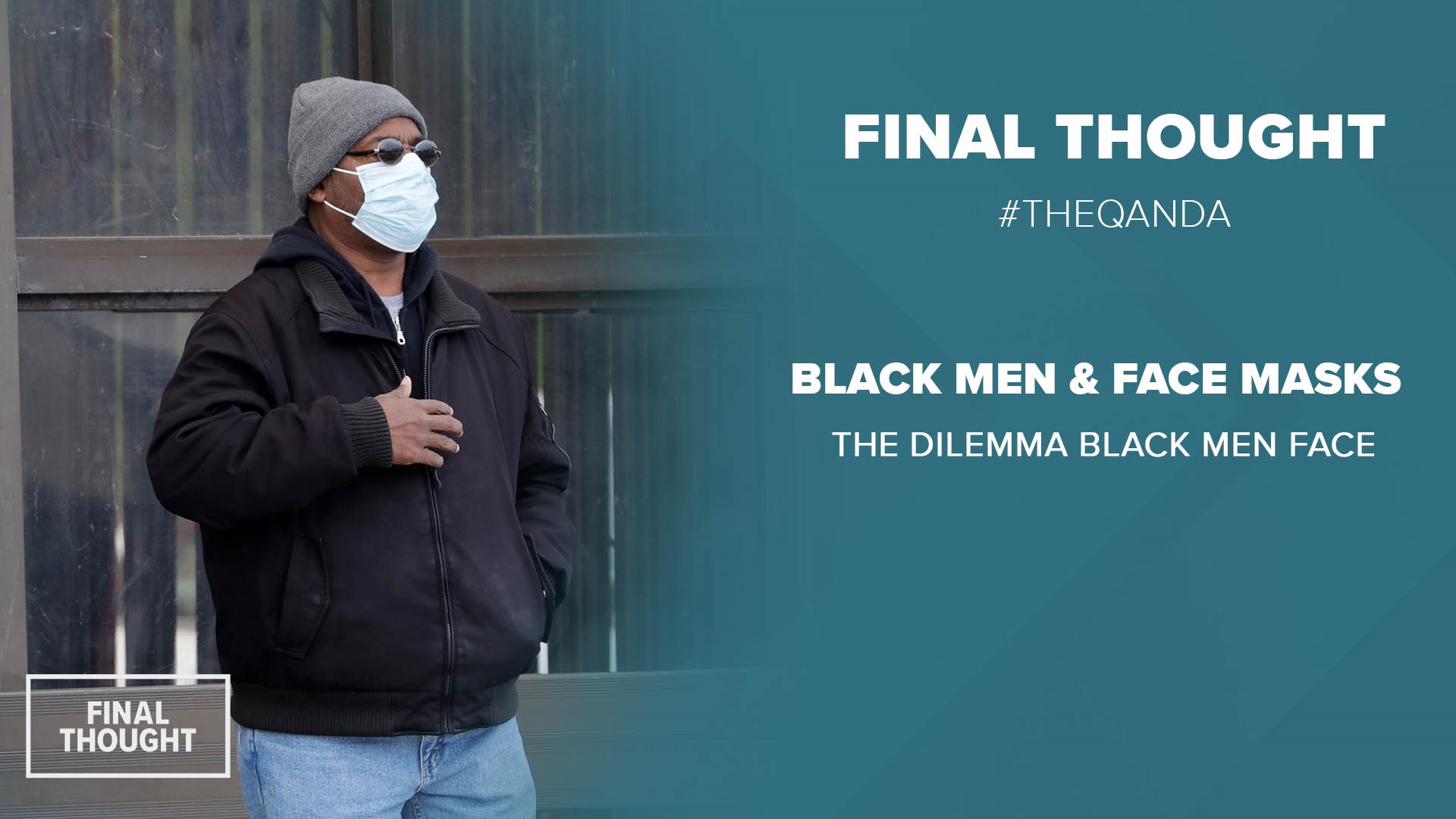 RELATED: Howard University's president discusses COVID-19, why African-Americans may be skeptical of testing and tracing